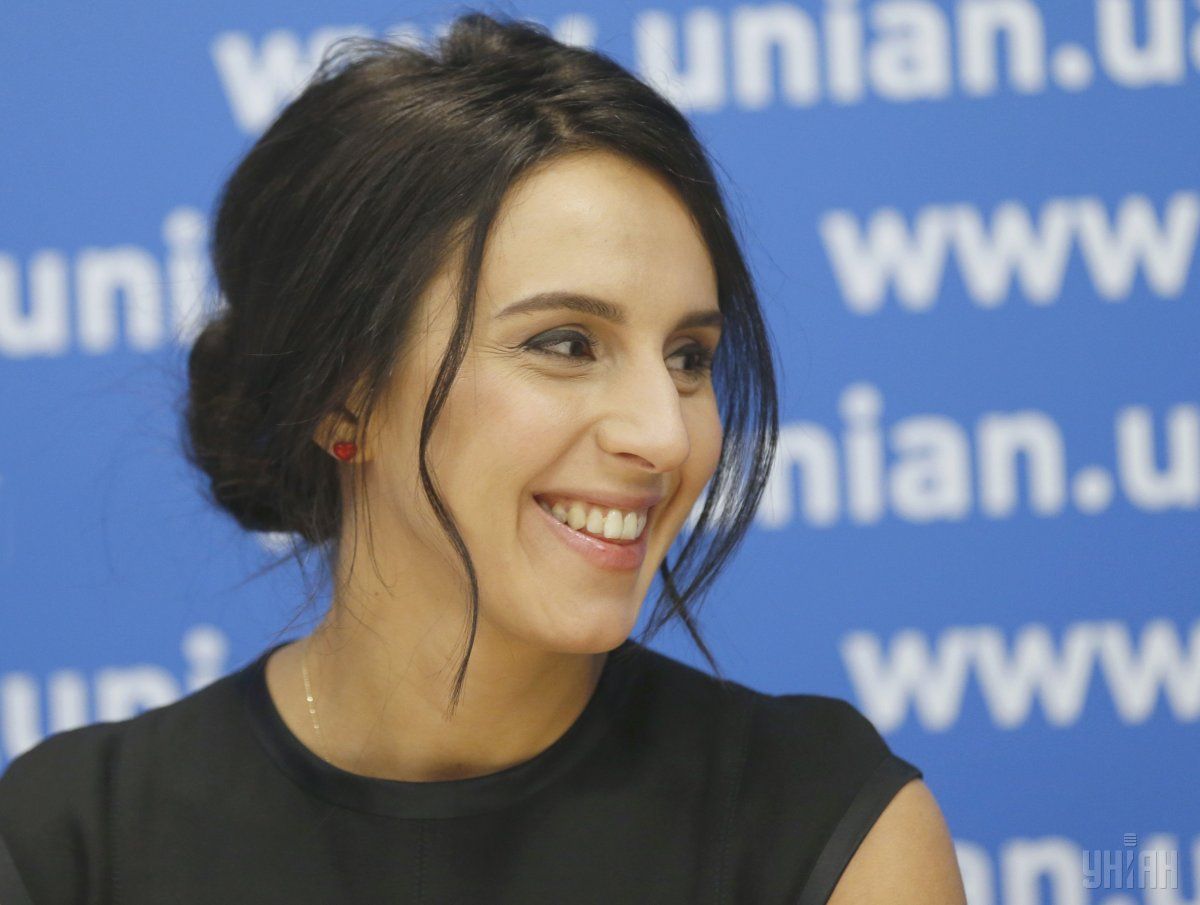 The IOM emphasizes that human trafficking and modern forms of slavery are global crimes concerning all countries across the world.

Jamala will take part in an information campaign promoting the fight against modern forms of slavery. She will appear in a special video dedicated to the issue.

It is noted that every year, as a result of trade, forced recruitment or other methods of coercion, millions of people get entrapped in labor exploitation networks, from where they cannot escape. Hundreds of thousands of people are exploited in grave conditions in workshops, out in the fields, down in the mines, or used as servants without rights.

Read alsoJamala sells Eurovision dresses to help homeless dogs of Kyiv – mediaAccording to the estimates of the International Labor Organization, the number of victims of forced labor has reached almost 21 million people.

If you see a spelling error on our site, select it and press Ctrl+Enter
Tags:News of UkrainehumantraffickingIOMJamala