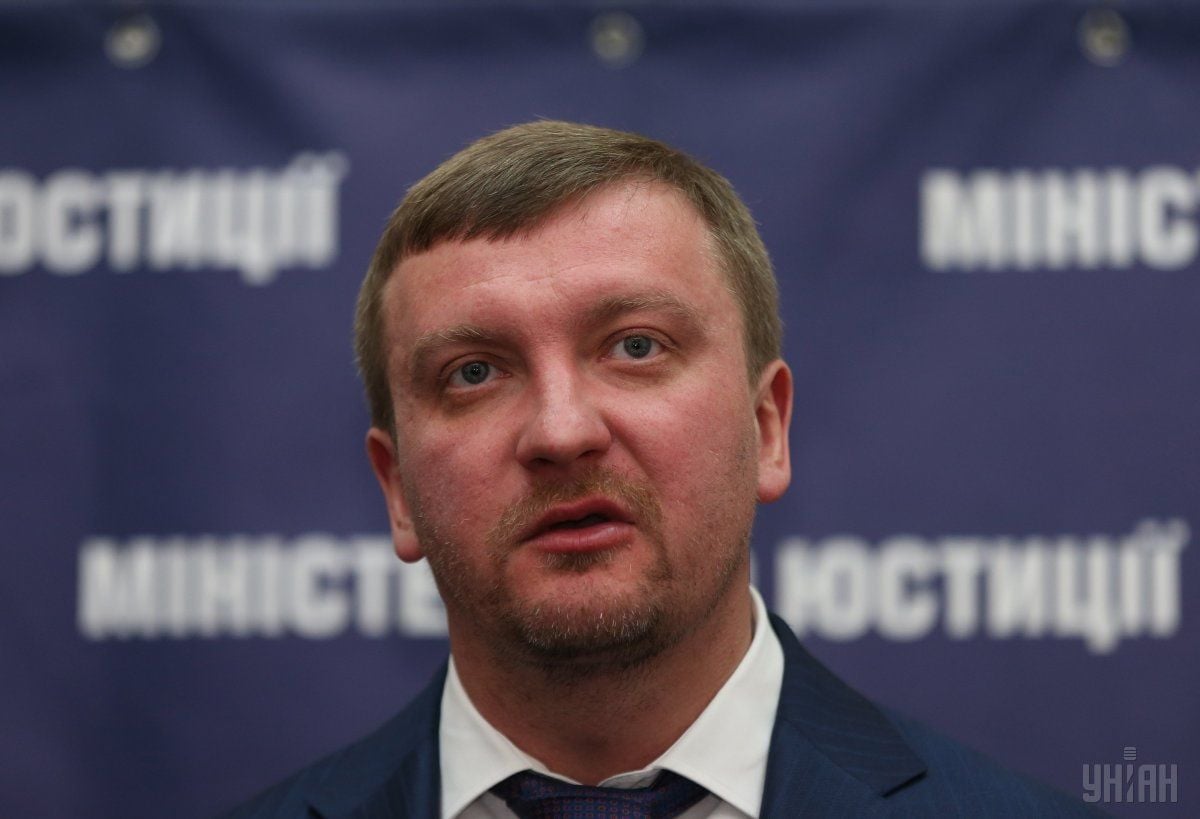 The eastern European nation, which is in a dispute with Russia over its annexation of Crimea, passed amendments to the Criminal Procedure Code last week that anti-corruption groups say severely limits the time investigators have to solve a crime and present a case in court.

Petrenko said he had yet to go through the final text of the lengthy reforms, but he said that he was aware of the concerns.

"If there (are) some positions which make problems for the investigations process for old cases or for new cases I will give proposals to the parliament and president to change these positions," Petrenko told Reuters in an interview in Sydney, where he was attending a legal industry conference.

The legislation still requires the sign-off from President Petro Poroshenko.

The National Anti-Corruption Bureau of Ukraine said in a statement last week the new legislation could force investigators to present a criminal case before court within six months, or up to 12 months with a court extension.

Corrupt officials could benefit, the law enforcement agency said, given the complexity of investigations that can involve international assistance.

Read alsoUkraine readies new high court as reforms take hold - Justice MinisterThere are also fears that the legislation could prevent prosecutions for crimes committed during the Euromaidan street demonstrations in 2013 and 2014, where more than 100 protesters, demanding closer European integration, were gunned down.

The popular uprising, that focused on corruption concerns and the country's Russian ties, culminated with the removal of the then President Viktor Yanukovych.

More than three years on, Ukraine is still dealing with allegations of deep corruption with Transparency International earlier this year ranking it 131st of 176 countries in the World Ranking of Corruption Perception.

Petrenko said on Thursday the country was intent on reforming its judicial system, which included the selection of more than 100 Supreme Court judges after a competition-style candidate process designed to root out corruption.

"Are all these people ideal? I think no because the country is not ideal," Petrenko said. "You cannot find some ideal people from Mars or from the moon and take them and put in these positions, but those people, they went through the objective, transparent and absolutely public competition."

Ukraine is the recipient of an aid-for-reforms program from the International Monetary Fund.

If you see a spelling error on our site, select it and press Ctrl+Enter
Tags:News of UkraineUkrainereformslawPetrenko