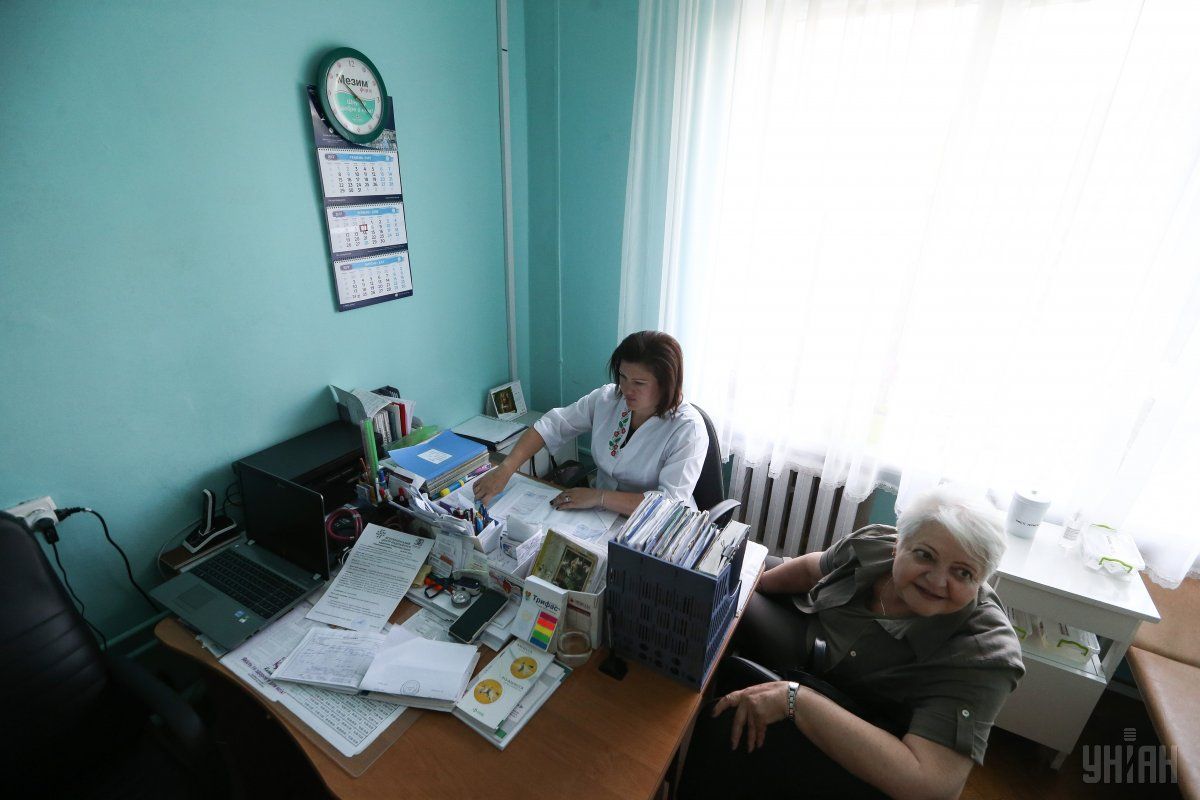 "I appeal to every people's deputy and call on them to unite in order to start building a new quality system of financing our healthcare," the prime minister wrote on Twitter.

As UNIAN reported, on October 10, Chairman of the Verkhovna Rada Andriy Parubiy said that the parliament would work in the plenary mode on October 17-20 as the deputies would consider draft laws on healthcare reform.

Read alsoUkraine's Health Ministry, Cabinet agree to pay wage arrears to personnel at healthcare facilitiesOn June 8, the Verkhovna Rada adopted in the first reading the draft law "On state financial guarantees for the provision of healthcare services and medication" (No. 6327). The bill is one of the several draft laws required to be adopted in the framework of Ukraine's healthcare reform.

If you see a spelling error on our site, select it and press Ctrl+Enter
Tags:News of UkraineUkraineRadaGroysmanreformhealthcare