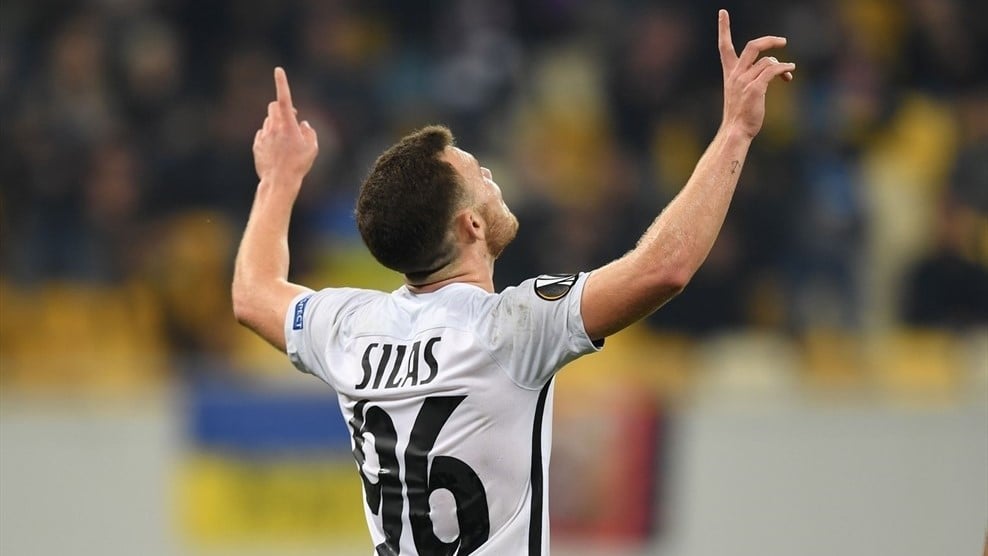 After the previous tour’s shocker in Bilbao, where Zorya Luhansk beat Atletic, the Ukrainian club which has been forced out of its own city as a result of Donbas hostilities and plays its home games in other Ukrainian cities gained another victory, this time against Hertha.

Halfway into the group stage, Zorya occupies the second position in Group J with 6 points earned, which is a rather comfortable spot so far. 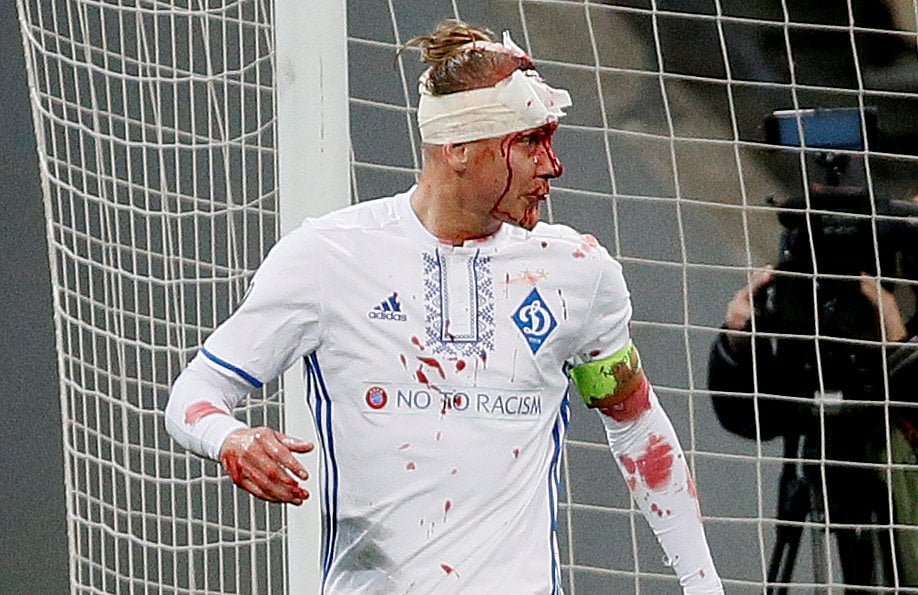 In turn, Ukrainian star club Dynamo Kyiv retained top position in Group B with 7 points after the team earned a draw with Young Boys at Kyiv’s Olympiysky Stadium. Dynamo had to catch up with the Swiss team twice throughout the match and failed to squeeze out a victory in the last 15 minutes of the game after the referee gave a red card to the rivals’ player, Sanogo.

Vida and Sidorchuk had to be substituted due to injuries.