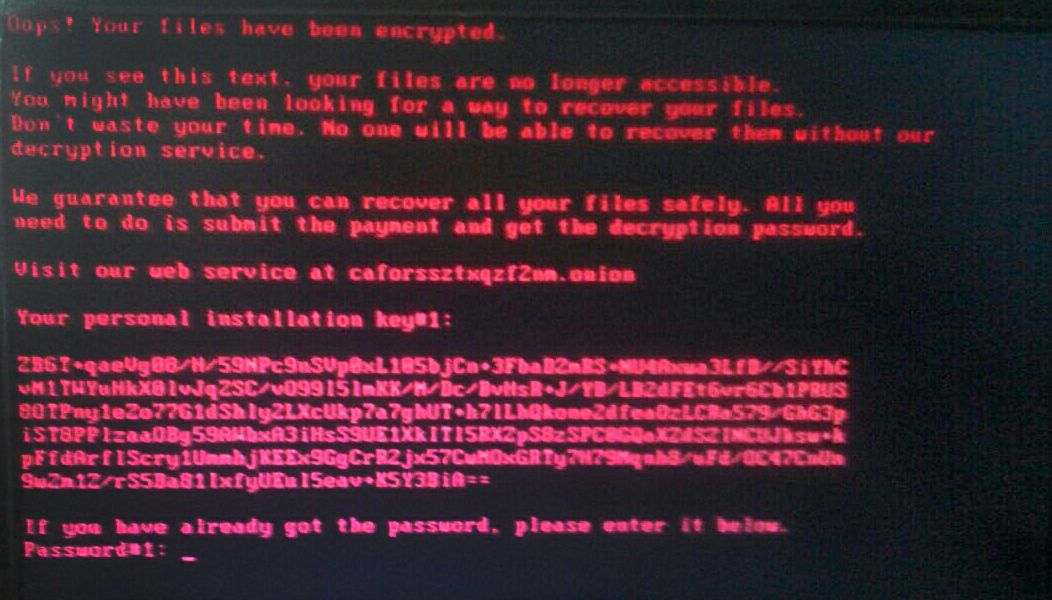 "The information system of Odesa International Airport came under a hacker attack. All airport services are operating in an enhanced mode," the airport said on Facebook.

Kyiv Metro's computer system has also been attacked by hackers. This may be one of the modifications of the Petya.A virus, Frontnews reported, referring to its own sources.

"The subway is working in normal mode, except for banking services (payment by contactless bank cards on the yellow turnstile or MasterPass)," the report says.

"The ministry is carrying out technical work," the head of Ukraine's Cyberpolice, Colonel Serhiy Demydiuk, said.

If you see a spelling error on our site, select it and press Ctrl+Enter
Tags:News of UkraineUkraineOdesaKyivcyberattackairportMetropoliten