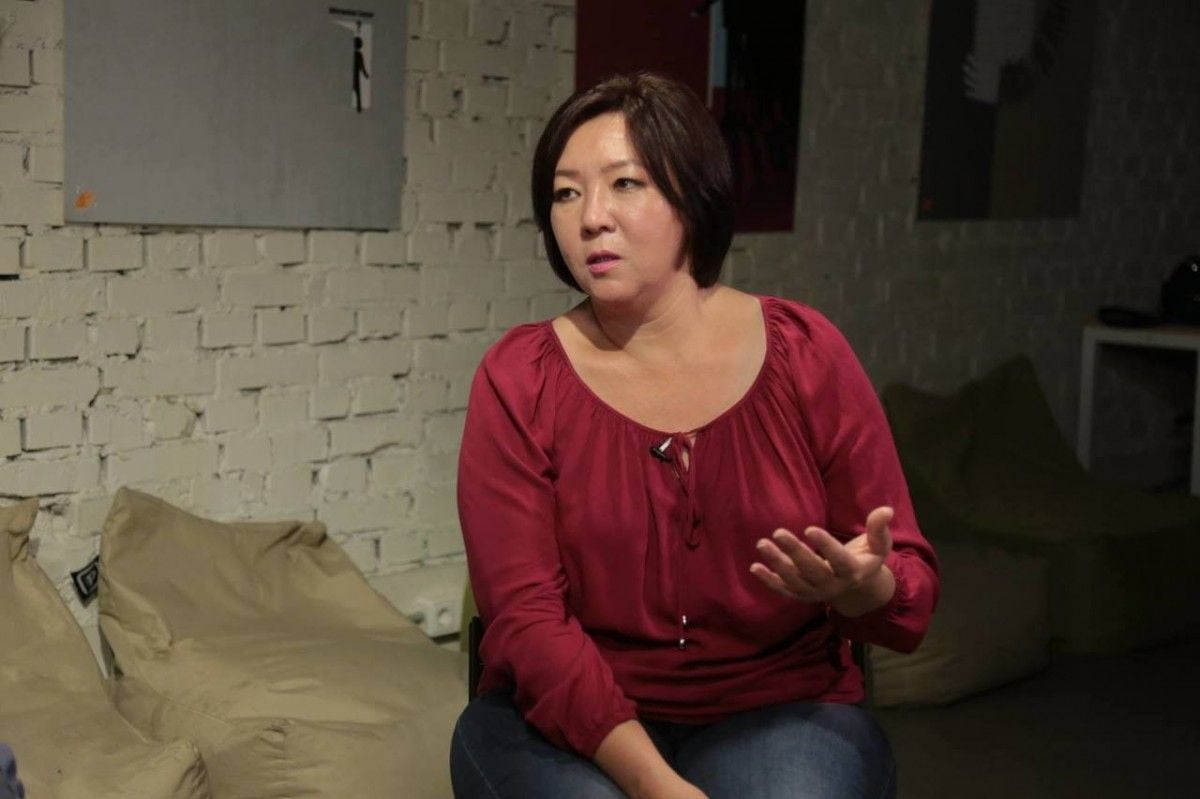 Zhanar Akhmet was detained in Kyiv on October 21 on an arrest warrant issued by Kazakh authorities that charges her with fraud, according to Akhmet's lawyer, RFE/RL reported.

The lawyer, Vladyslav Hryshchenko, said Akhmet was added to the Interpol's so-called "red notice" wanted list at the request of Kazakh authorities.

Akhmet fled Kazakhstan in March with her 9-year-old son, saying she feared for her safety if she remained in the Central Asia former Soviet republic.

Read alsoInterior ministry apologizes for detention of UNIAN correspondent by mistakeAkhmet told RFE/RL she decided to flee to Ukraine when she learned from sources that she could face charges of "organizing an illegal group" that uses the Internet to advocate self-immolation.

Akhmet previously faced a series of court hearings in Almaty for alleged legal violations, including jaywalking, that she considered to be harassment by Kazakh authorities.

She says all of the accusations against her have been politically motivated retaliation for her writing.

Nazarbaev has held power in Kazakhstan since before the dissolution of the Soviet Union in 1991.

If you see a spelling error on our site, select it and press Ctrl+Enter
Tags:News of UkraineUkrainedetentionKazakhstanblogger