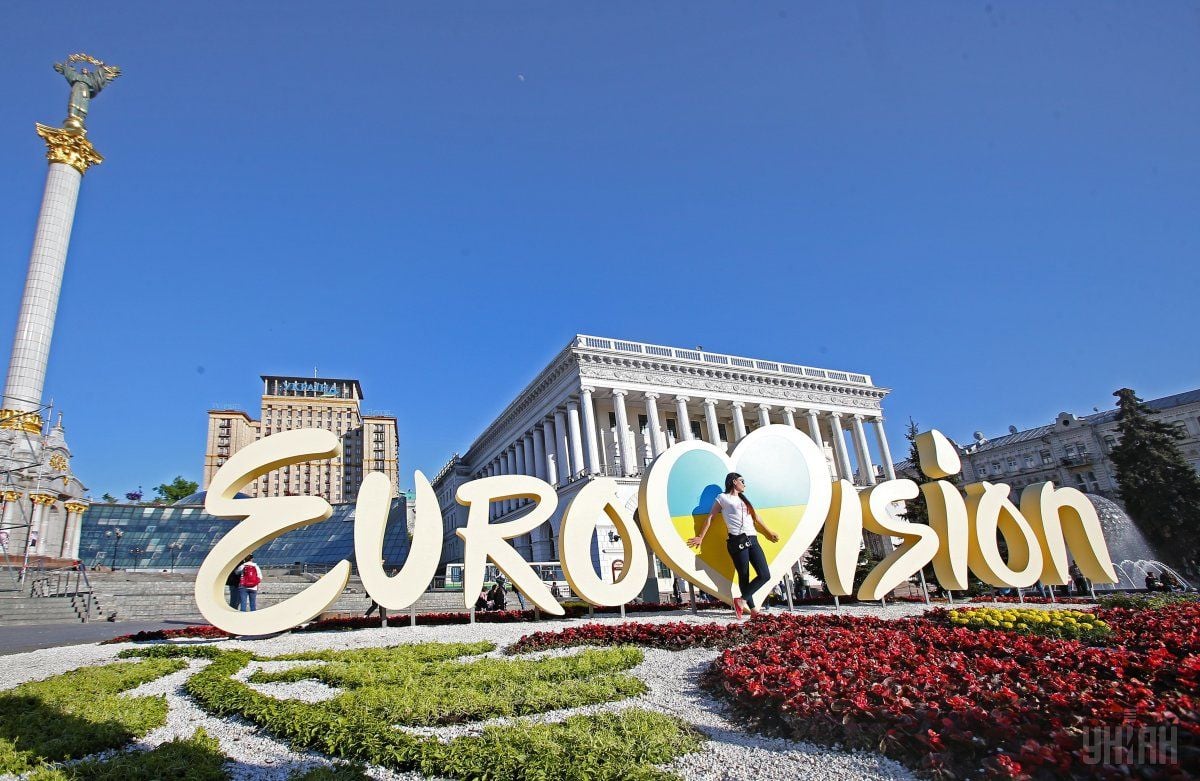 The state audit service of Ukraine concluded that 468.7 million hryvnias ($17.6 million) earmarked for the contest was illegally spent or embezzled, the agency announced in a statement on its website, Billboard reported.

Among the examples of financial machinations related to the organization of the contest, the audit service mentioned a situation in which a company won a tender for supplying 1.2 million hryvnias (~$45,000) worth of metal detectors and subsequently rented the equipment to the National Public Broadcasting Company of Ukraine (UA:PBC), the contest's organizer on the Ukrainian side, for 2.7 million hryvnias (~$100,000).

Read alsoEBU calls on Ukraine to ensure proper funding for UA:PBC public broadcasterAccording to the Ukrainian audit service, a large number of contracts related to the organization of the contest were struck with foreign companies, and it is impossible to track the cash spent under those contracts.

"The findings of the audit have been sent to law enforcement agencies, which should look into activities of some senior officials of UA:PBC, who were responsible for the organization and running of Eurovision 2017," the audit service said in the statement.

If you see a spelling error on our site, select it and press Ctrl+Enter
Tags:News of UkraineUkrainefundingEurovision2017