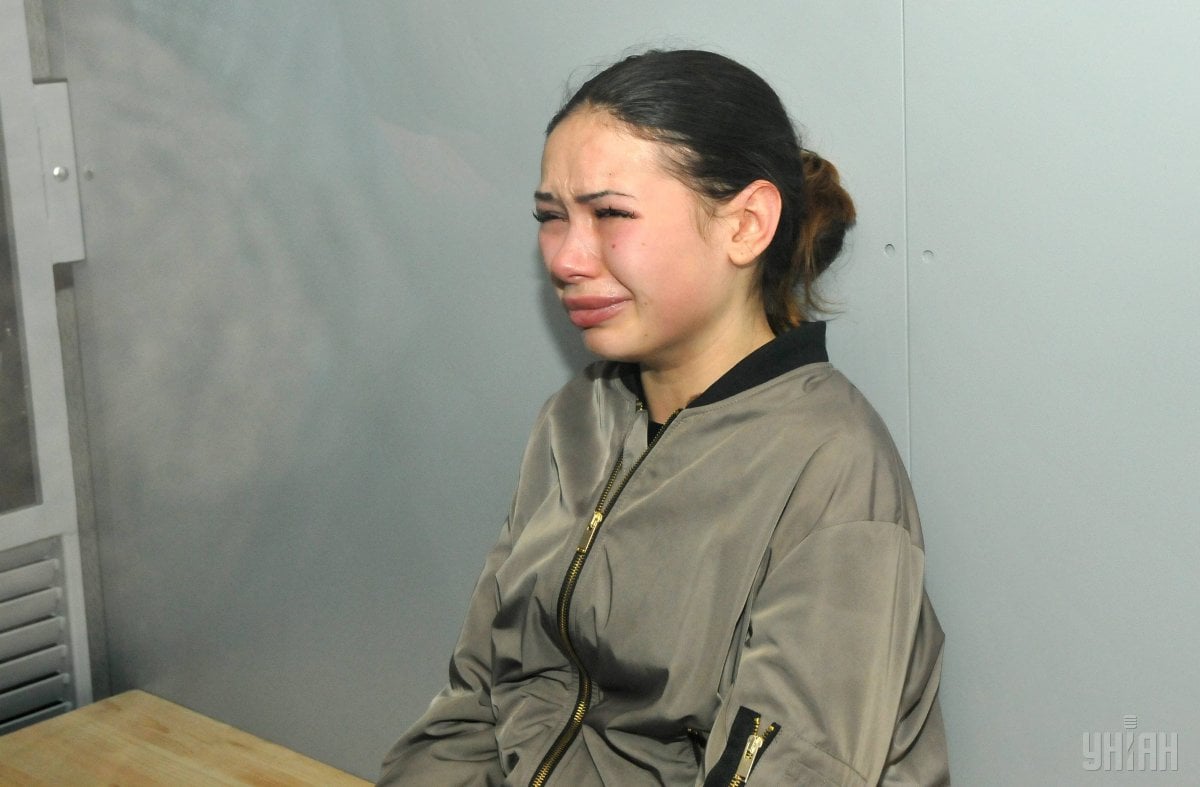 Alyona Zaitseva, 20, left five people dead when she allegedly jumped a red light while driving at 60mph before crashing into a Volkswagen and pedestrians at a crossroads, flipping her own car over, The Independent wrote.

The crash, in the Ukrainian city of Kharkiv, happened on Wednesday last week.

Ms. Zaitseva, the daughter of energy producer Ukrenergochormet's CEO Vasily Zaitsev, could face up to 10 years in jail, the MailOnline reports, and has been detained for two months until her trial.

Ivan Liberman told the TV channel the purpose of this move could be to help Ms. Zaitseva avoid jail by arranging compensation for the victims.

"Unfortunately, money can shut many mouths here," he said.

"Both injured people and relatives of the deceased can go to a notary office and sign statements that they received compensation and don't have any claims against the driver," he added.

He added that he has seen a previous case where $1.5m (GBP 1.1m) was paid out in compensation.

Read alsoMilitary aircraft crashes amid training flight near Khmelnytsky, two pilots dieMs. Zaitseva said of the crash: "I am sorry that this situation happened and people suffered," The Daily Mirror reported.

"It is only this that truly concerns me now.

"I am hoping that the families will allow my parents to help them."

Local news site dozor.kharkov.ua received a statement from Ms. Zaitseva's family, which read: "We are on our knees asking forgiveness for our daughter from the relatives of those who died and were injured in this terrible accident.

"All that we can do for the families of the dead, we will do. We have raised funds and are ready to provide all possible financial assistance. This is a terrible grief and there are no words to express the feelings of losing loved ones."

The statement added: "We hope that the court will deal with this terrible accident since there were two participants and two cars. We will take any fair decision of the court. This is a terrible grief for those people affected and for us."

Reports suggest that the status of the Volkswagen driver who was hit in the crash may change in the investigation from that of a witness to a suspect.

Regional police chief Oleg Bekh said: "I do not exclude it that as soon as we get hold of all the data his status in this criminal investigation will be changed," The Mirror reported.

The funerals of the four women and one man who were killed in the incident are being held by relatives.

If you see a spelling error on our site, select it and press Ctrl+Enter
Tags:News of UkraineUkrainecasualtiesKharkivcarcrash