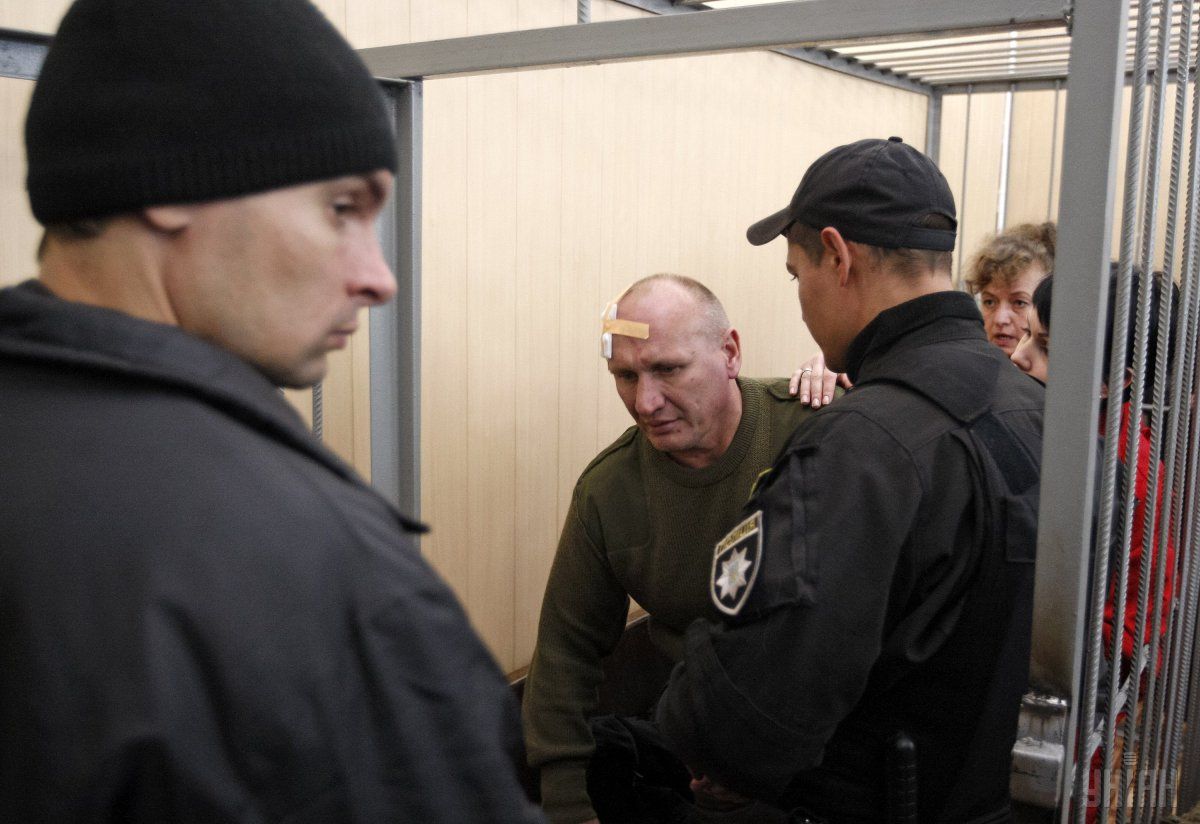 According to the court's decision, Kokhanivsky must hand over his travel passport and other documents allowing him to cross Ukraine's border and appear at the first request of the investigator.

One of the lawyers of the suspect said the defense would appeal the decision of the court.

Read alsoHearings on Kokhanivsky case resume after he returns from hospitalAs UNIAN reported earlier, Kokhanivsky was detained after a brawl near Kyiv's Akademmistechko subway station on October 21 when he used a pellet gun.

On October 22, he was served with charge papers of committing a criminal offense under Part 4 Article 266 of the Criminal Code of Ukraine (hooliganism). This article provides for punishment in the form of imprisonment for a term of three to seven years.

If you see a spelling error on our site, select it and press Ctrl+Enter
Tags:News of UkraineKyivcourthousearrest