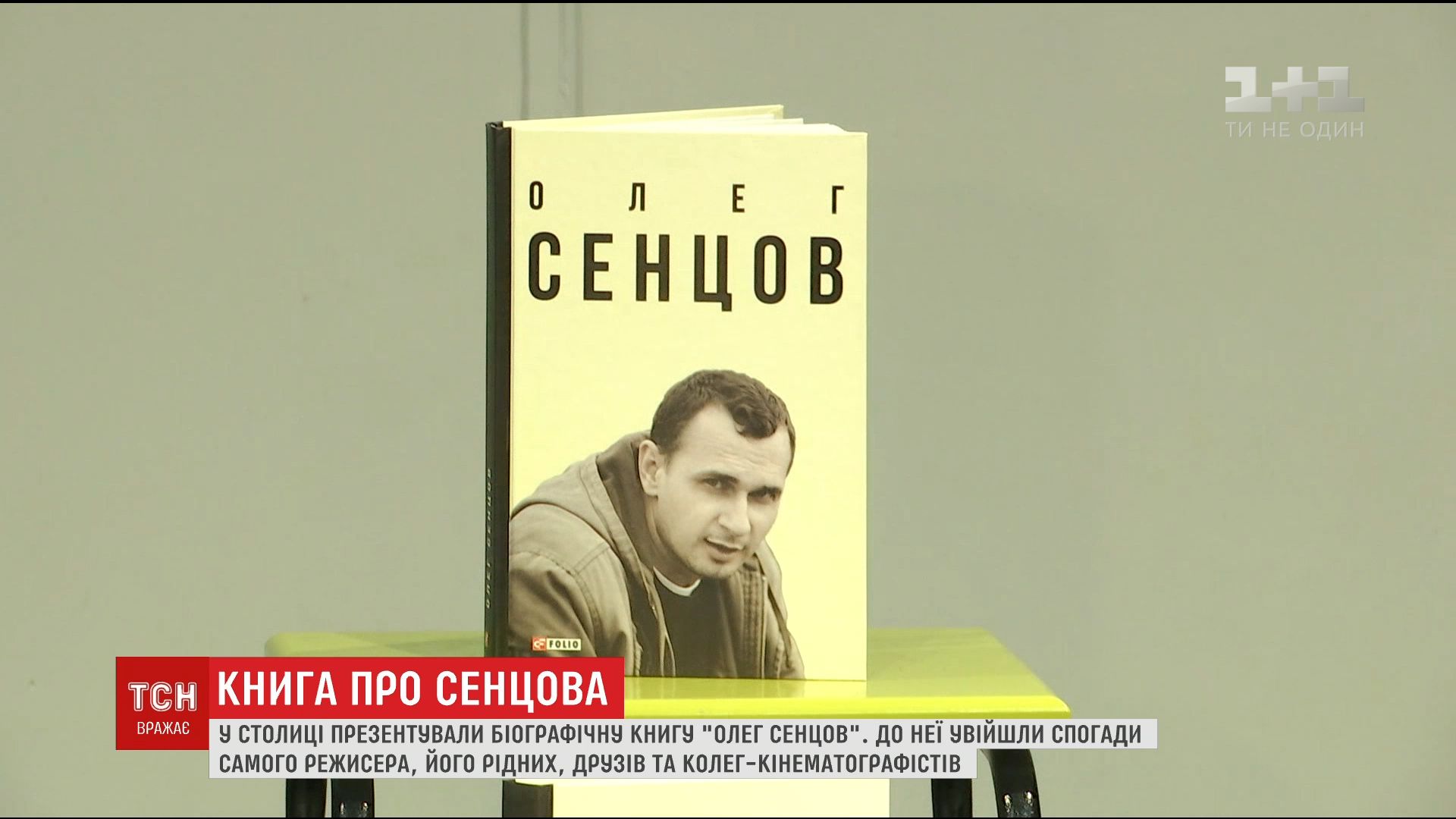 "He has created five scenarios using this time. I hope that he will return very soon and make these films based on his scripts," Sentsov's colleague said at the presentation of the book "Oleh Sentsov," RFE/RL's Krym-Realii wrote.

The book includes memoirs of people who know Sentsov well, excerpts of his books and scripts to films, as well as extracts from the records of interrogations of witnesses in his case. The book also contains many photographs from his home archives, and from the courtroom.

As it became known, Oleh Sentsov was taken to the Russian town of Labytnangi (Yamalo-Nenets Autonomous Region) on October 13.

Read alsoRussian сourt sentences Ukrainian on terrorism charges – mediaAs UNIAN reported earlier, Sentsov was detained by the Russian FSB Security Service in Russian-occupied Crimea in 2014 together with activist Oleksandr Kolchenko. They were brought to Russia and tried in a trumped-up case on charges of organizing acts of terror and arson on the peninsula.

On August 25, 2015, the North Caucasian District Military Court in Russia sentenced Oleh Sentsov to 20 years in a strict-regime colony on charges of terrorist activities in the territory of Crimea. Kolchenko was sentenced to 10 years' imprisonment. Both did not admit their guilt.

If you see a spelling error on our site, select it and press Ctrl+Enter
Tags:News of UkraineKremlinSentsovKolchenkobookfilmmaker