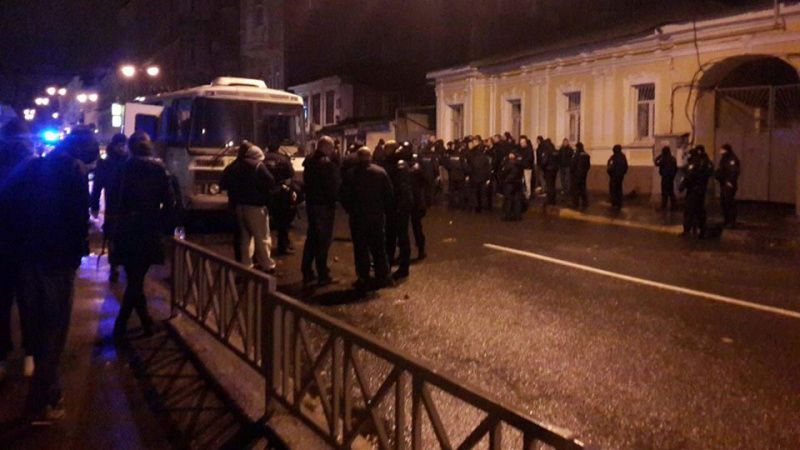 On Tuesday night, Kharkiv police forces responded swiftly to a "conflict" reported at a Kharkiv bar between Dutch and Ukrainian fans.

Some 52 people have been detained and taken for questioning to a local police station.

Read alsoFC Shakhtar Donetsk comments on Srna's decision not to play amid doping probeA Dutch fan, who has been injured in the brawl, was admitted to a hospital.

According to the chief of the National Police Department in Kharkiv region, Oleh Bekh, the man did not press any charges.

Besides, the Dutch fans had reportedly agreed to compensate for the bar's broken windows.

As reported earlier, Ukraine will host this season’s Champions League final in Kyiv.

If you see a spelling error on our site, select it and press Ctrl+Enter
Tags:News of UkraineUkraineviolenceKharkivbrawlfootballShakhtarChampionsLeaguefans