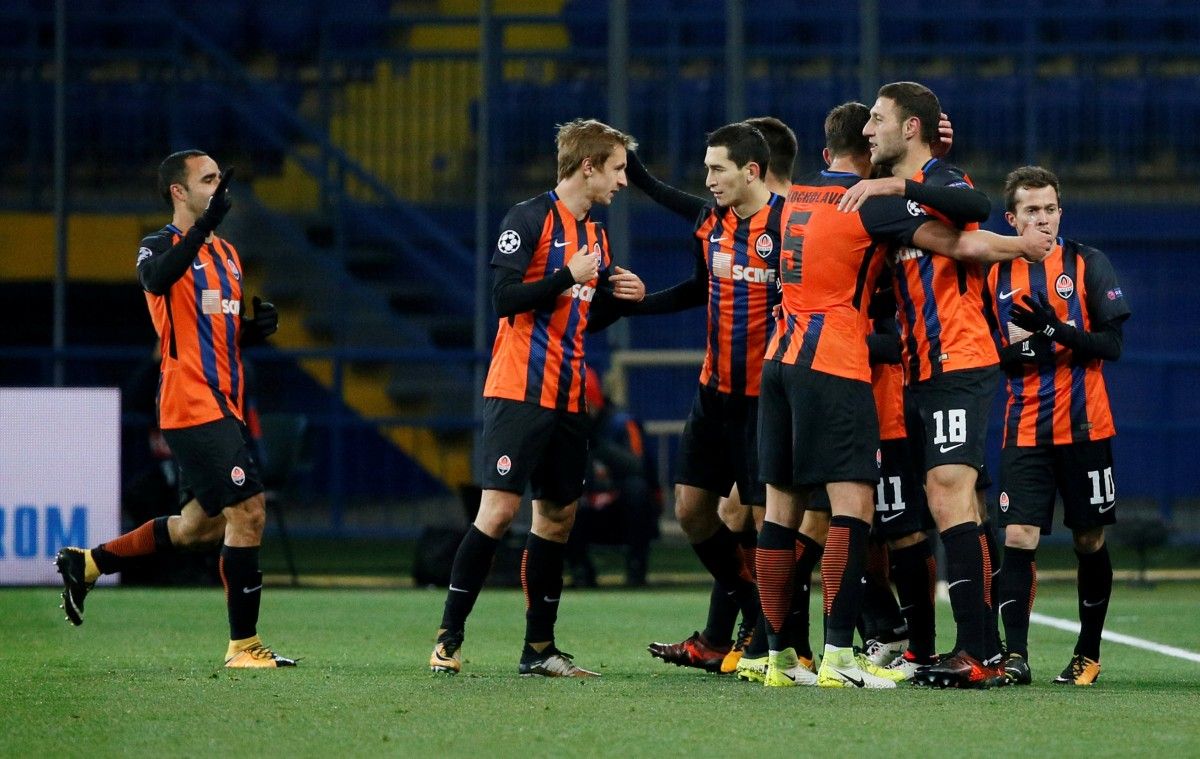 The scenario of Shakhtar’s home game in Kharkiv was very similar to the away battle in Rotterdam two weeks ago.

Feyenoord once again scored an early opener as Nicolas Jorgensen upset the Kharkiv crowd at the 12th minute.

However, it only took Shakhtar’s Ferreira two minutes to score an equalizer, while another three minutes into the game Marlos left Feyenoord behind.

Read alsoKharkiv police detain 52 after massive brawl between Ukraine, Dutch football fansThe last 30 minutes of the first half saw no goals, while at the 68th, Marlos secured a double with an exquisite touch just over Feyenoord goalie from the right corner of the box.

The 3:1 win was indeed a beautiful and well-deserved result for the “Miners”.

The group stage’s matchday 4 also saw Napoli losing a homer to Manchester City (2:4) and thus allowing Ukraine’s current champion to break away from the Italian team by 6 points.

If you see a spelling error on our site, select it and press Ctrl+Enter
Tags:News of UkraineUkraineShakhtarChampionsLeague