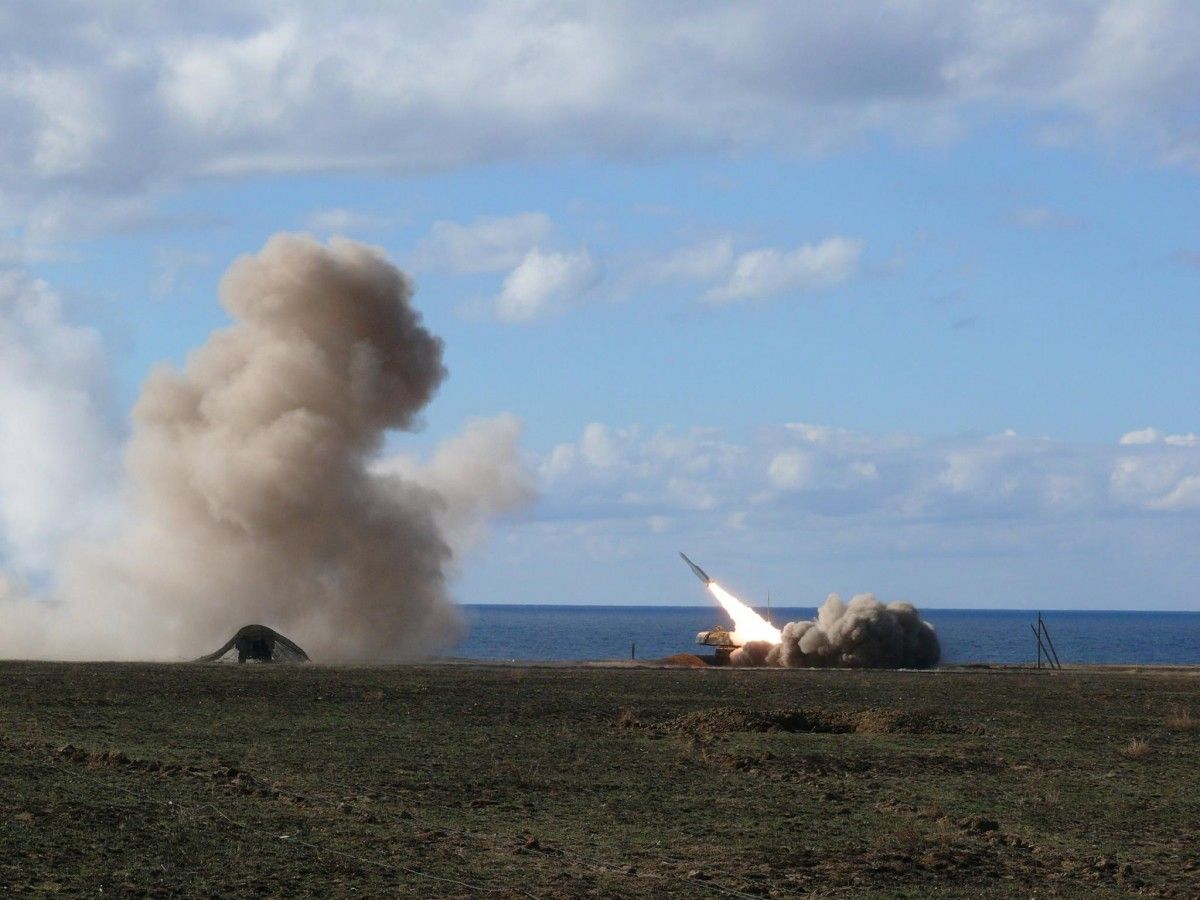 The drills involve crews of military aviation, units of anti-aircraft missile defense, e-warfare and communications troops, as well as an unmanned aircraft of the Armed Forces of Ukraine.

Read alsoUkraine loses more ammo in latest arms depot blast than used over 3 years of war in DonbasIt is noted that combat units of anti-aircraft missile forces will work out practical tasks with combat (and simulated) launches of anti-aircraft guided missiles focusing on aerial targets. 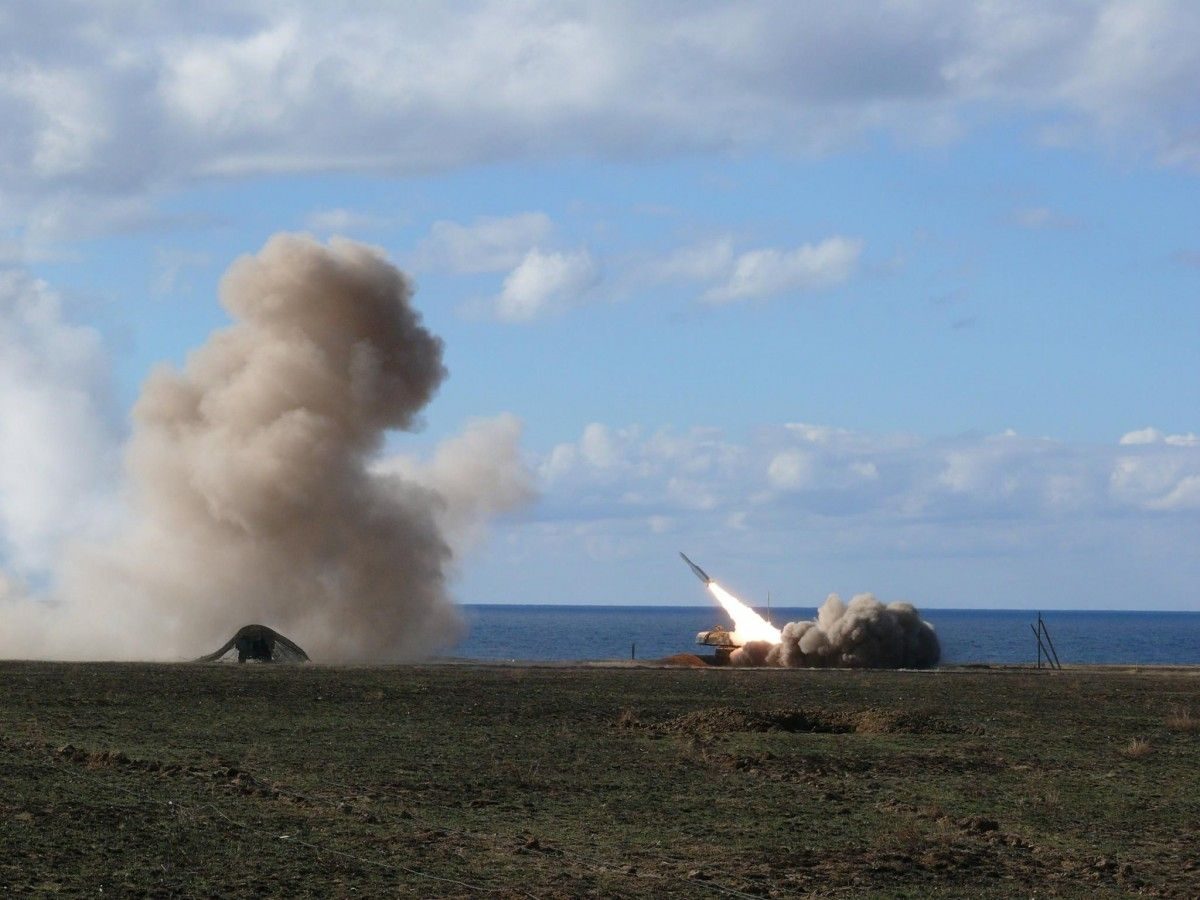 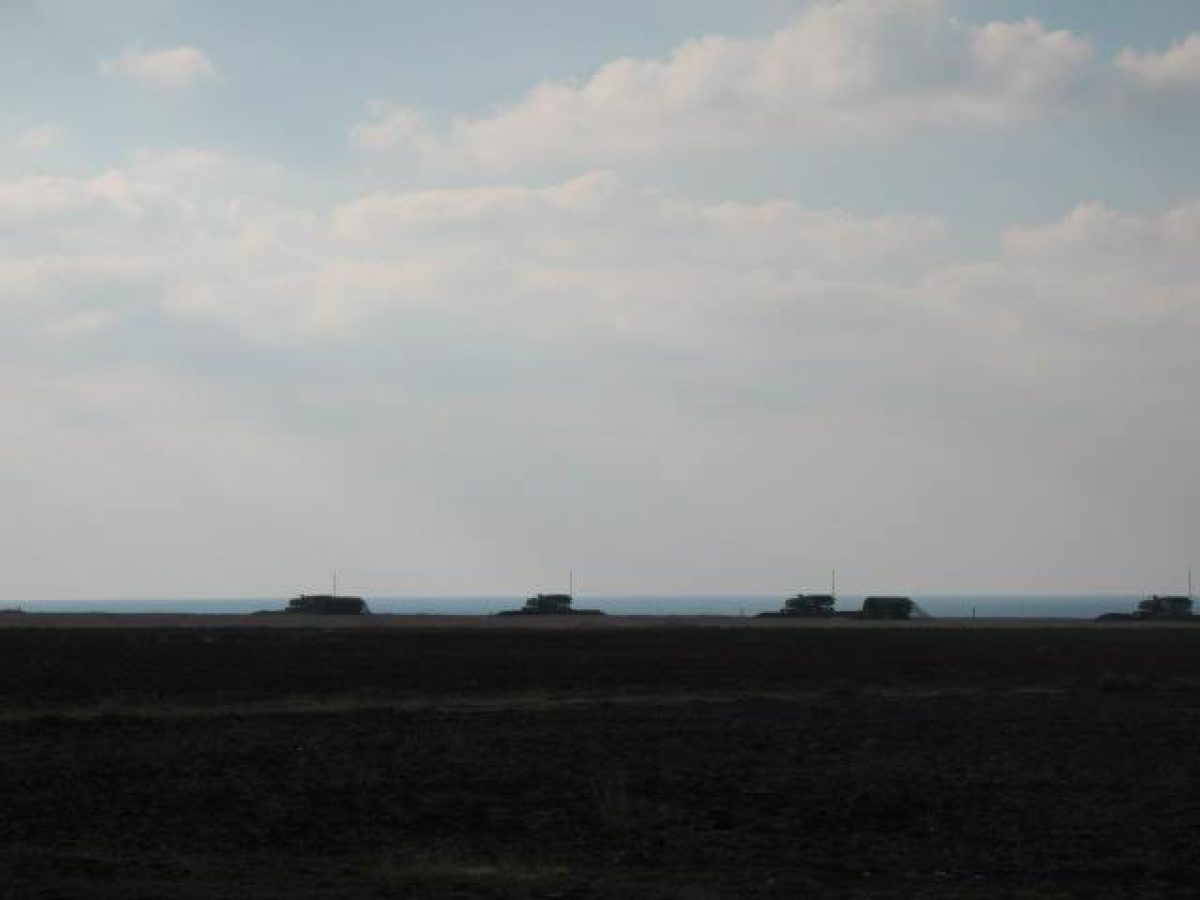 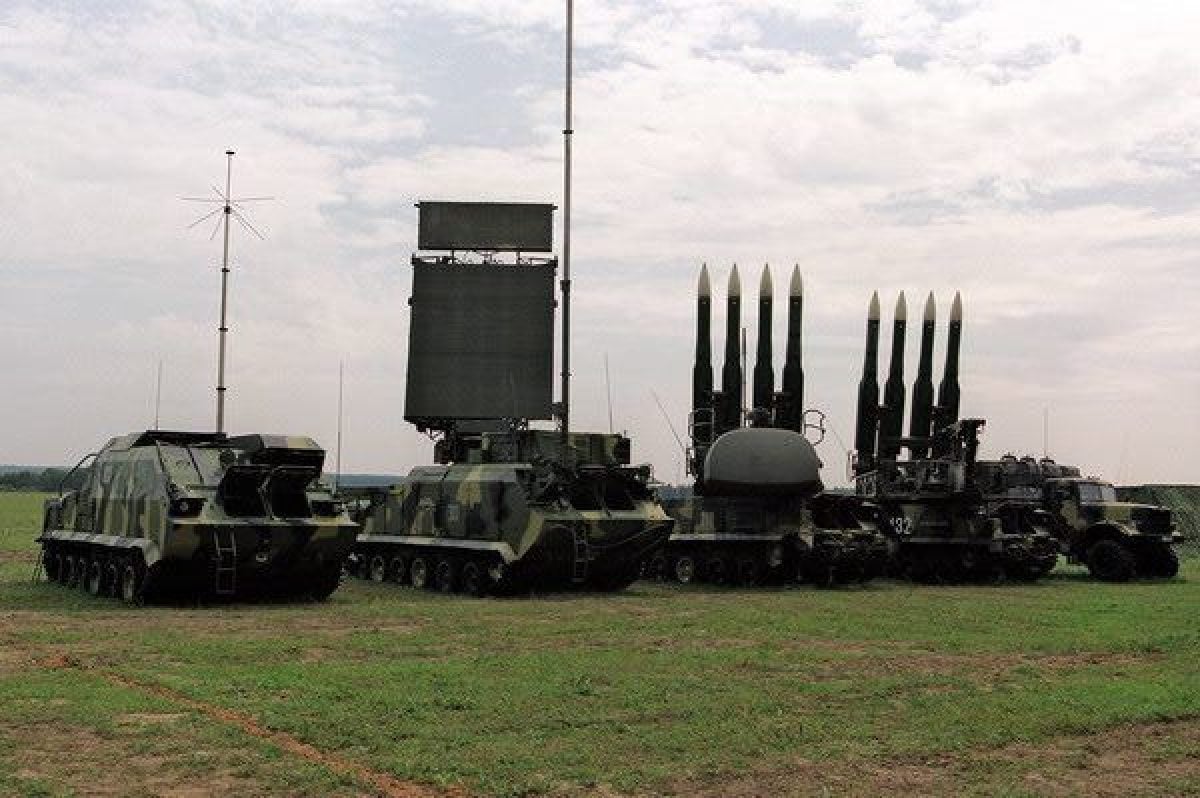 © facebook.com/kpszsu
If you see a spelling error on our site, select it and press Ctrl+Enter
Tags:News of UkrainedrillsUkrainedefensearmymissiletestKherson