Ukraine to get from U.S. more powerful systems of e-warfare, counter-battery radars – Poroshenko 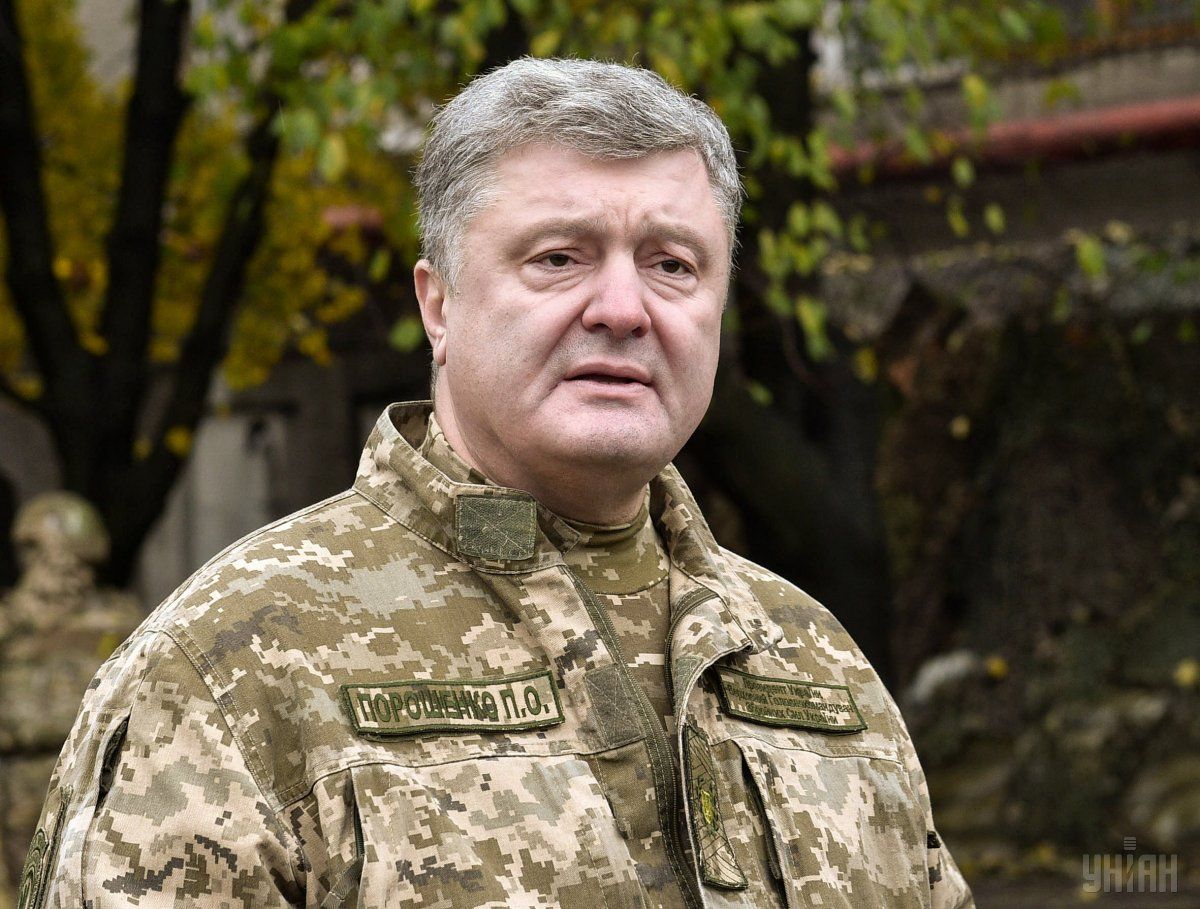 Poroshenko recalled the provision to Ukraine of the U.S. counter-battery means that are being upgraded in Ukraine.

"We also received a unique anti-mortar system. Due to this, the time for destroying enemy weapons is being reduced. And this time, from the moment of fixation to destruction, is only a few minutes," the president said at the celebrations of the Day of Missile Forces and Artillery of the Armed Forces of Ukraine in Kyiv region.

Read alsoU.S. mulling another batch of Humvees for Ukraine – Ambassador Chaly"And the said systems performed very well on the contact line, and I had the opportunity in September, during my New York visit, to thank the United States leadership for this, including sending the words of thanks from the Ukrainian soldiers, and agreeing [with the U.S. side] that this assistance be expanded. More modern, more powerful systems of electronic and counter-battery warfare will be provided, and not only by the U.S.," Poroshenko said.

If you see a spelling error on our site, select it and press Ctrl+Enter
Tags:News of UkrainePoroshenkoUkraineUSAarmsewarfare