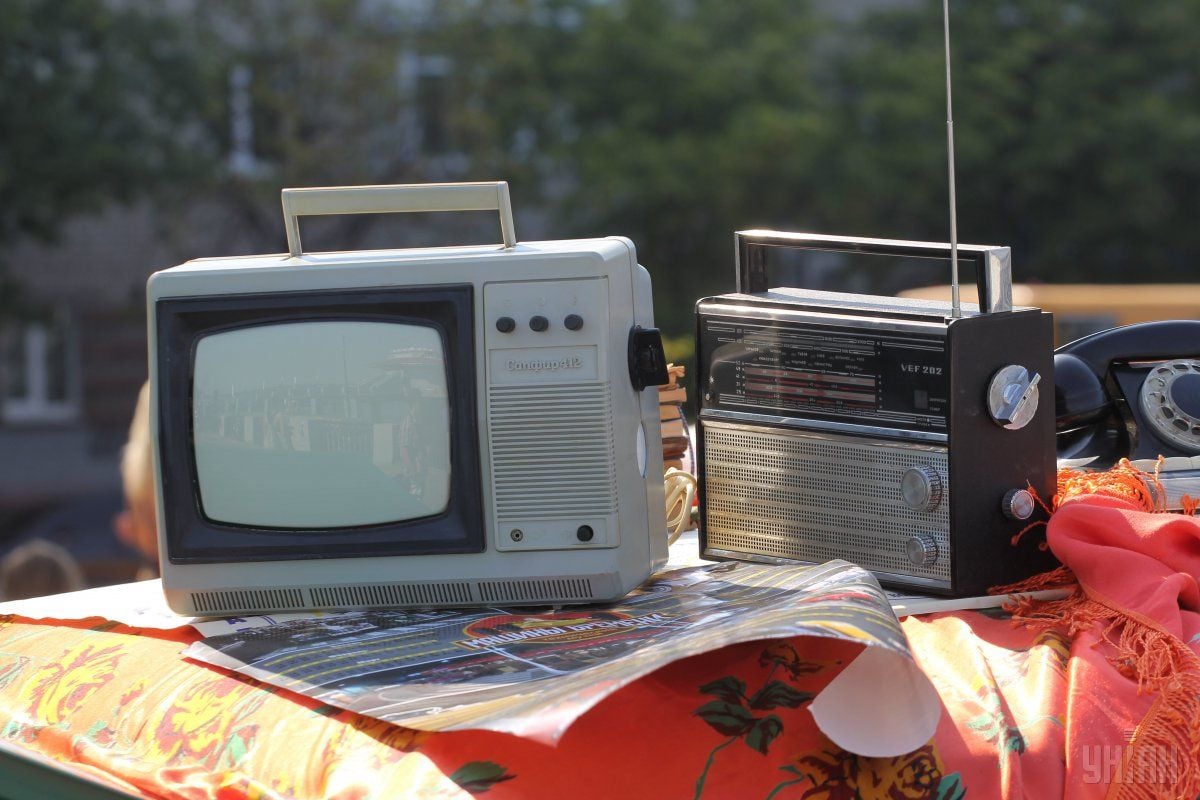 The move is stipulated in the transitional provisions of Law No. 1421-VIII "On amending certain laws of Ukraine regarding the share of music in the national language in radio and television programs."

Read alsoUkrainian TV language quotas enforced as of Oct 13As UNIAN reported earlier, the law came into force on November 8, 2016, introducing annual increases in the quotas, which should be 25% in the first year, 30% in the second year, and 35% in the third year for songs; at least 50%, 55%, and 60%, respectively, for programs.

If you see a spelling error on our site, select it and press Ctrl+Enter
Tags:News of UkraineUkrainelanguagequotasradio