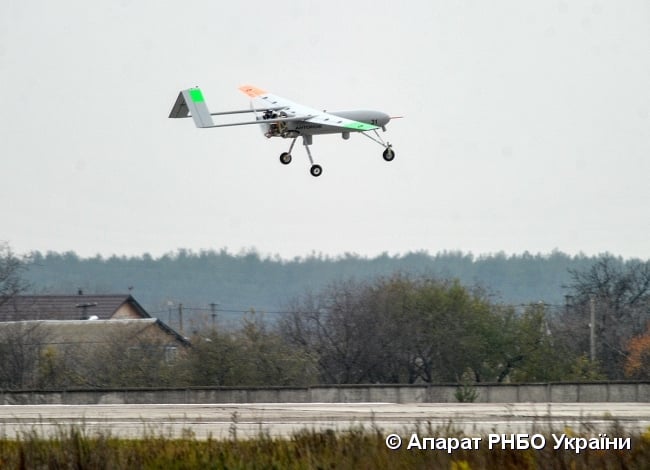 According to Mr. Turchynov, Russia unleashed its aggression against Ukraine in 2014, "there were no [Ukrainian] unmanned aerial vehicles at the front line at all".

"And now we have a large number of tactical-level unmanned aerial complexes produced by Ukrainian enterprises," he said, adding that combat UAVs have been tested successfully.

"We even see a competition ongoing among the Ukrainian manufacturers of tactical-level UAVs," Turchynov said.

At the same time, the NSDC secretary said that the Council set out a task for the Ukrainian defense industry to increase the capacity of unmanned aerial complexes.

Read alsoRight on target: Ukrainian-Polish recon and attack drone successfully tested"Today, the first flight tests of the operational-tactical UAV Horlytsia, produced by SE Antonov, have already taken place. This UAV can fly 7 hours non-stop at a 5,000m altitude, with a range of more than 1,000 km," Oleksandr Turchynov noted.

Moreover, he reported that by its technical characteristics, the UAV is capable of performing various functions, in particular, of going on reconnaissance missions, coordinating artillery fire, as well as engaging the enemy with its air-to-ground missiles.

According to Mr. Turchynov, "as soon as we develop the operational-tactical and operational levels, the next step will be the creation of a strategic-level UAV". 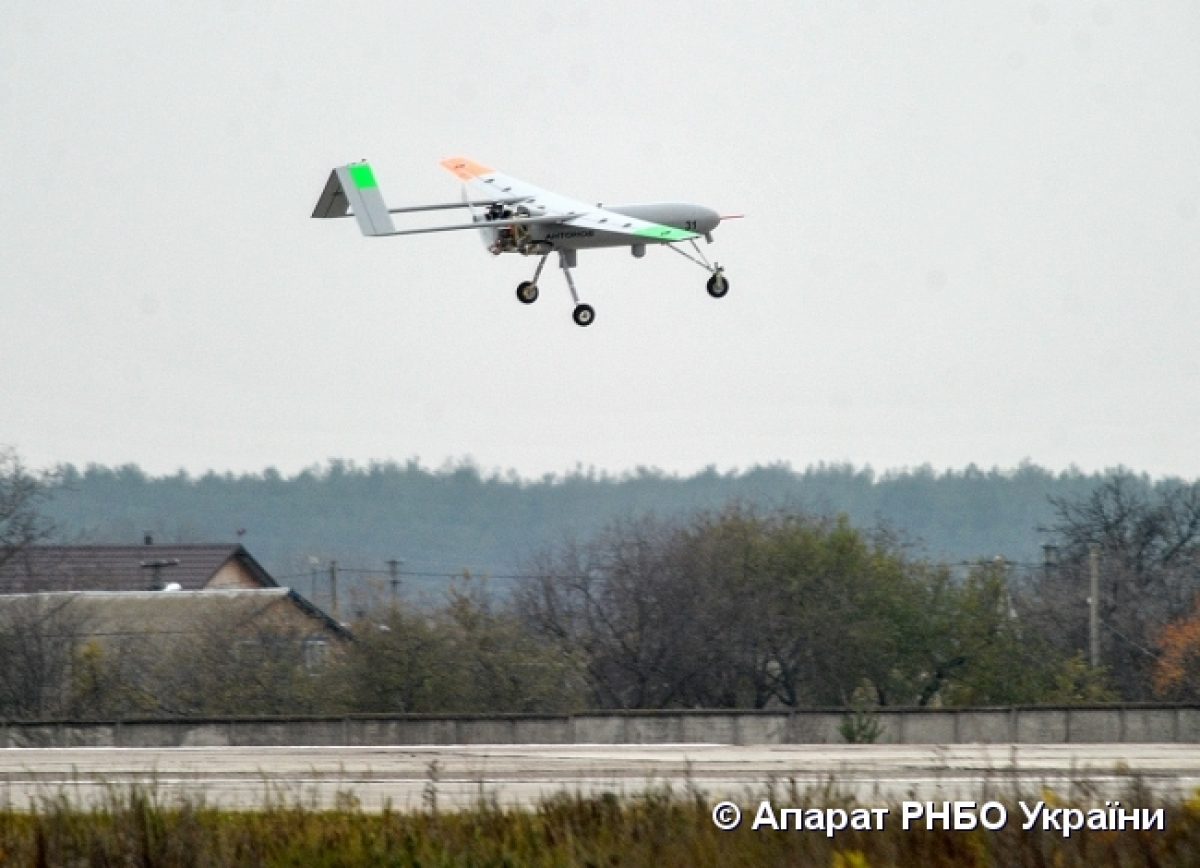 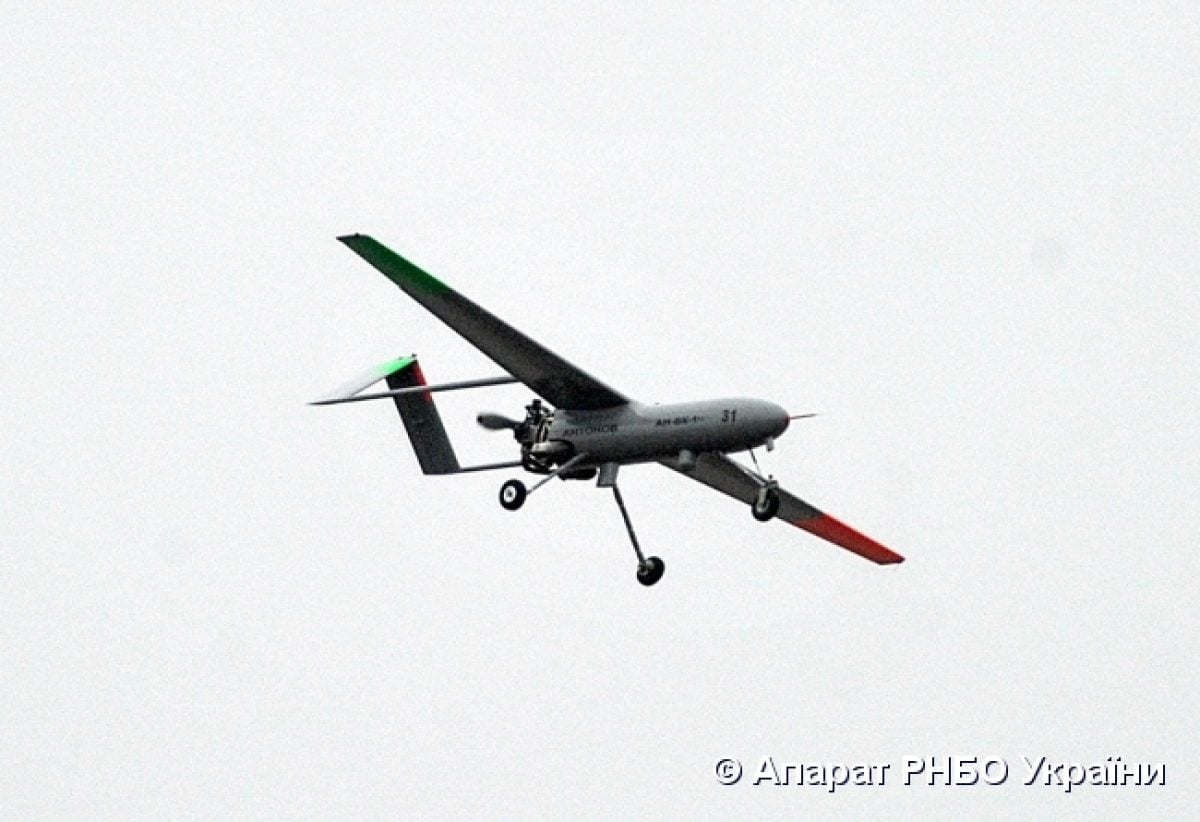 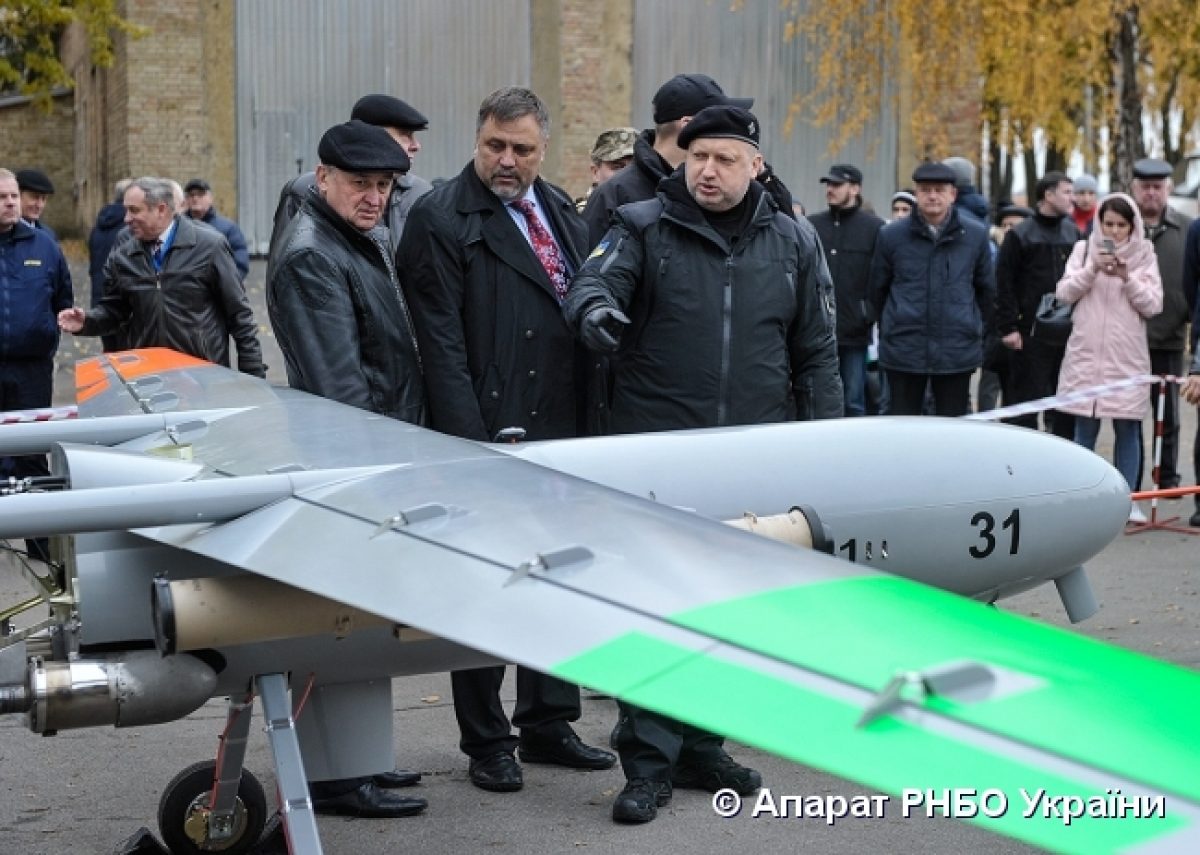 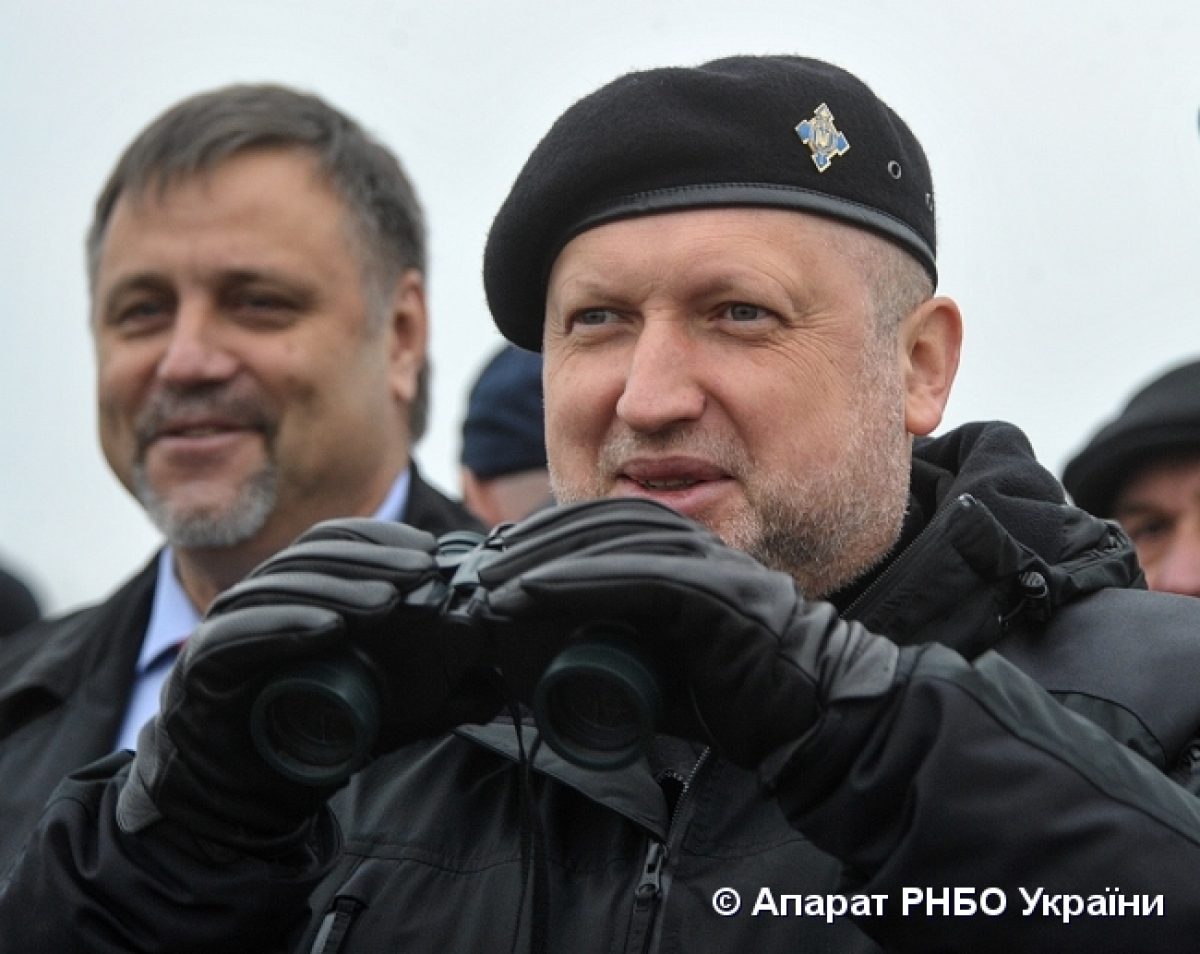 © rnbo.gov.ua
If you see a spelling error on our site, select it and press Ctrl+Enter
Tags:News of UkraineUkraineweaponstestUAVdroneTurchynovNSDC