Man killed, another one wounded in shooting in Odesa region 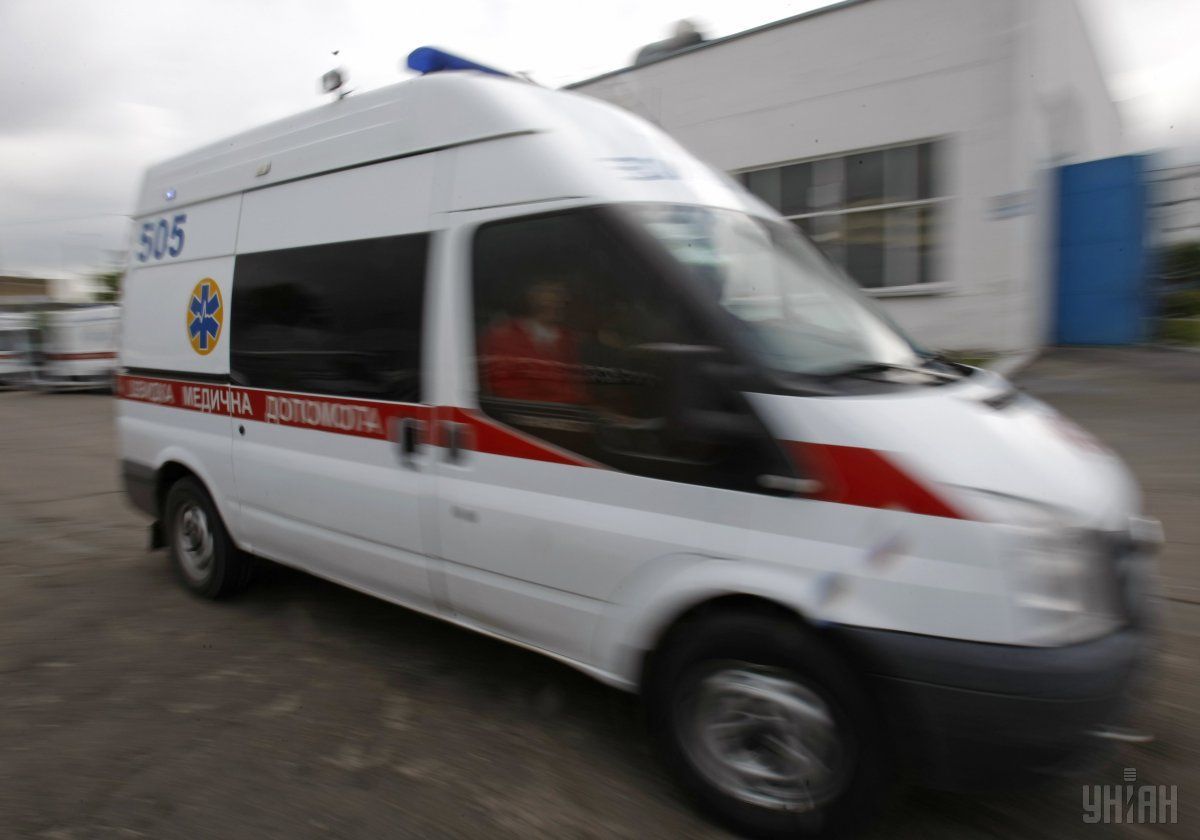 One of the victims died at the scene, suffering a deadly wound to the head, while another gravely wounded individual was admitted to a local hospital’s intensive care unit.

The attacker was detained, said the police spokesman. However, the department has not officially commented on the details of the incident yet.

Read alsoKolmohorov case: Dangers of messy performance by prosecutors, judgesAs UNIAN reported earlier, a man was seriously wounded amid an altercation that arose between Odesa's former and serving law enforcers. As a result of the conflict, an off-duty district police officer suffered a gunshot wound to the head.

If you see a spelling error on our site, select it and press Ctrl+Enter
Tags:News of UkraineUkraineshootingOdesacrime