Ukraine to have new day off on Christmas, Dec. 25, in respect of Catholic, Protestant communities

The Verkhovna Rada of Ukraine has adopted the law "On Amendments to the Labor Code of Ukraine", making December 25 a national day-off, in addition to the commonly celebrated Orthodox Christmas on January 7. 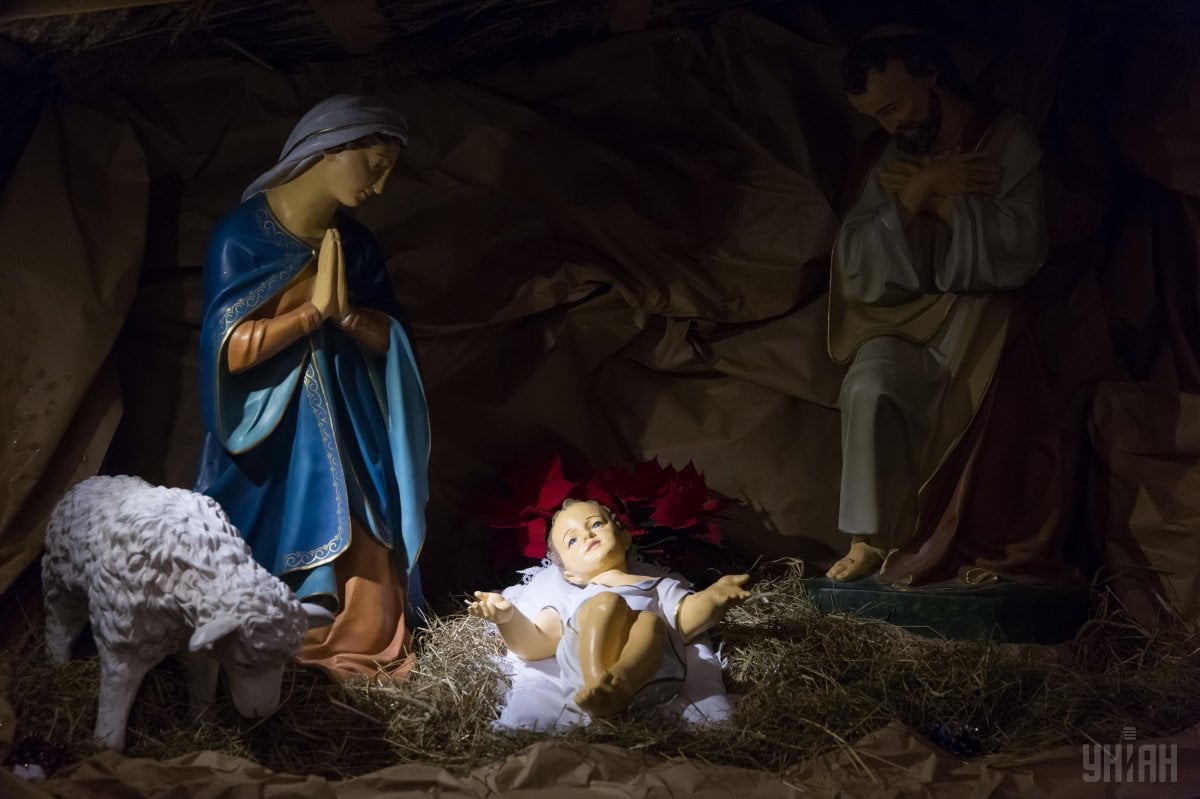 Сhairman of the Verkhovna Rada Andriy Parubiy has also proposed to exclude May 2 (International Workers' Solidarity Day) from the list of holidays and non-working days. Lawmakers have supported the move.

Read alsoRussia criminalizes more religious worship in occupied Crimea - human rights activistsThe explanatory note states that, according to the Ministry of Culture's report on the network of churches and religious organizations in Ukraine as of January 1, 2016, "about 23,172 active religious Orthodox, Greek Catholic and some other Christian communities celebrate Christmas on January 7 in line with the Julian calendar."

"At the same time, today there are about 11,000 religious Catholic and Protestant communities in Ukraine, accounting for about 30% of all religious organizations, who celebrate Christmas in line with the Gregorian calendar, that is, on December 25.

The law also defines May 1 as Labor Day, while earlier it was called the International Workers' Solidarity Day.

The new legislation shall come into force on the day following its publication.

If you see a spelling error on our site, select it and press Ctrl+Enter
Tags: #News of Ukraine#Ukraine#Rada#Christmas
Latest news