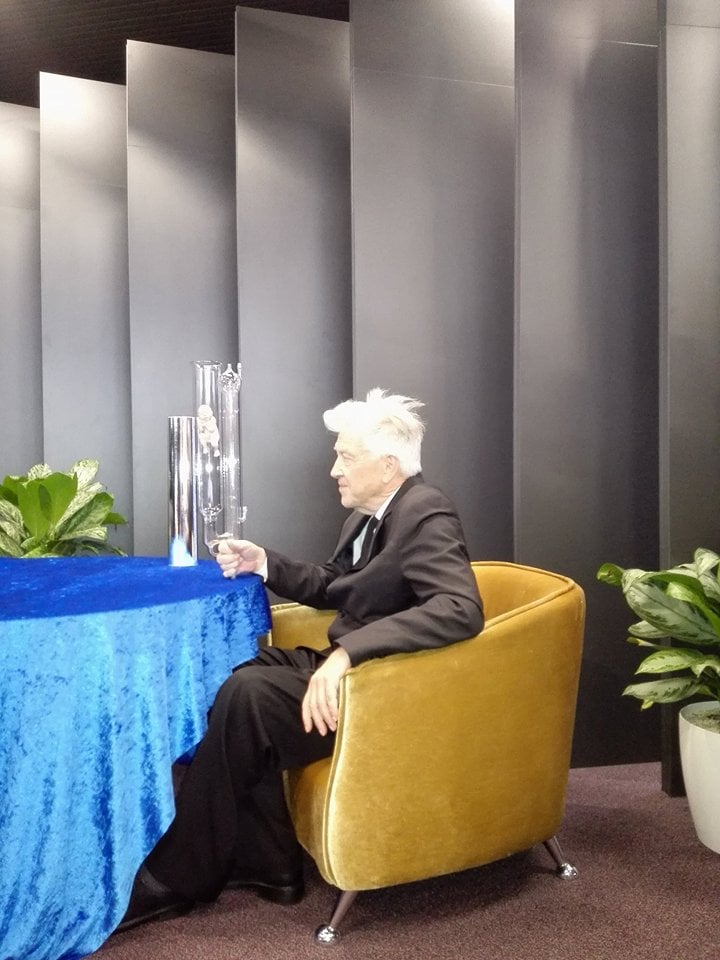 Asked if he believes those returning from the conflict zone in eastern Ukraine will engage in transcendental meditation, David Lynch said: “Post-traumatic stress is a real thing. Those suffering from it have nightmares, and in the daytime it’s nightmare as well. It affects them so much, it affects their families, affects their friends. They have drugs. But drugs don’t get rid of it – they mask it. Alcohol masks it. It doesn’t get rid of the trauma.”

In turn, transcendental meditation lets such people “dive within to the deepest level”.

Read alsoUkraine’s Rada grants combatants status to those wounded during Revolution of Dignity“This pressure comes out. This torment comes out and lifts away. It gives them their life back again. It’s the real thing. Get this thing to the vets,” he said, adding that practically all people are inclined to stress and therefore, transcendental meditation could be helpful to just about anyone.

He concluded that the goal of his David Lynch Foundation is to channel the ideas of transcendental meditation to every human being. “Mankind was not made to suffer,” he said. Happiness is our nature.”