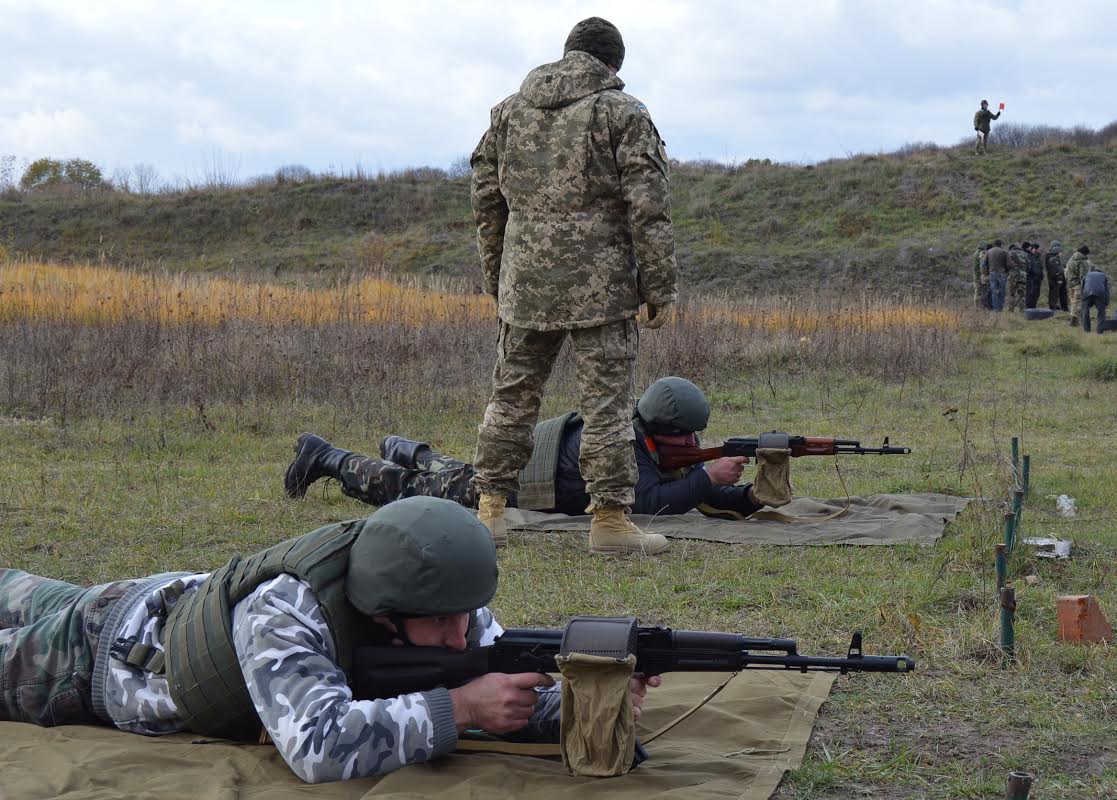 Western Regional Media Center of the Ministry of Defense of Ukraine

The New York National Guard says 220 of its soldiers are taking over training duties from the Oklahoma National Guard's 45th Infantry Brigade Combat Team during a ceremony Wednesday at a Ukrainian military base, reads the report.

Read alsoUkrainian National Guard expands cooperation with Canadian Armed ForcesThe Guardsmen are from western and central New York, and many of the New Yorkers are assigned to the 2nd Squadron, 101st Cavalry, which has its headquarters at the Niagara Falls Air Reserve Station.

The squadron also has troops based in Buffalo, Jamestown and Geneva.

Members of the Syracuse-based 27th Infantry Brigade Combat Team are also in Ukraine.

The group arrived in Ukraine on Nov. 11.

If you see a spelling error on our site, select it and press Ctrl+Enter
Tags:News of UkraineUkraineNationalGuardtrainingtroopsNewYork