Poroshenko honors memory of Holodomor victims: Crimes against humanity not subject to statute of limitations 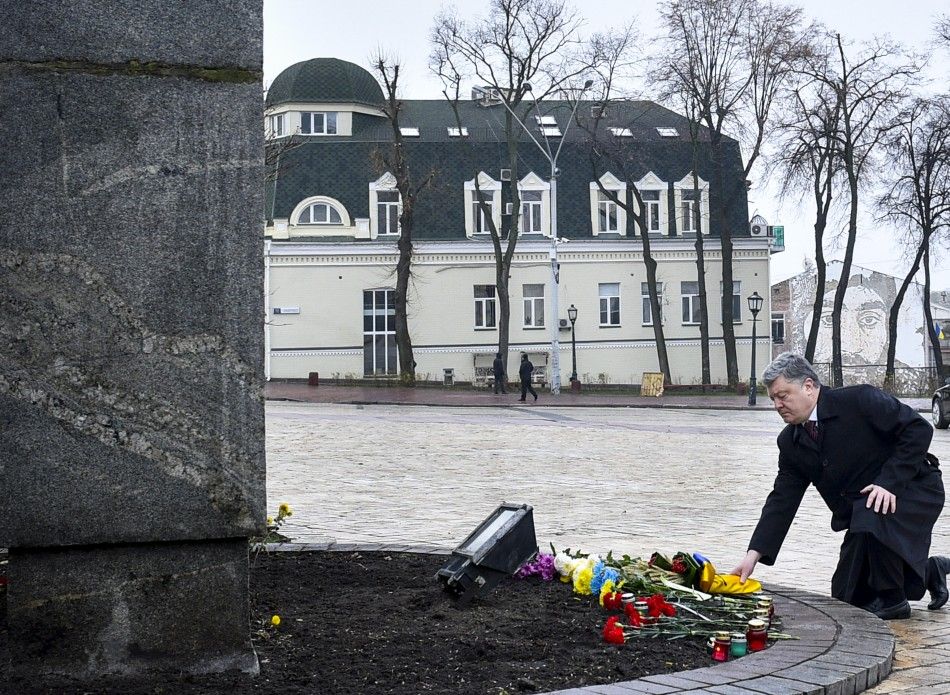 Poroshenko honored the memory of the dead by kneeling and announcing a minute of silence.

"Today, on the Day of Remembrance of the Victims of Holodomors, events will also be held near the memorial sign "Memory Candle" at the National Museum Memorial to the Victims of the Holodomor in Ukraine," the report said.

Petro Poroshenko has written on Facebook that crimes against humanity  are not subject to a statute of limitations.

Read alsoUkraine remembers victims of Holodomor (1932-1933)"Crimes against humanity are not subject to a statute of limitations. Never forget the terrible crime of those who organized the Holodomor. Ukraine remembers..." wrote Poroshenko.

Also at 16:00, an all-Ukrainian "Light a Candle" initiative will be held. 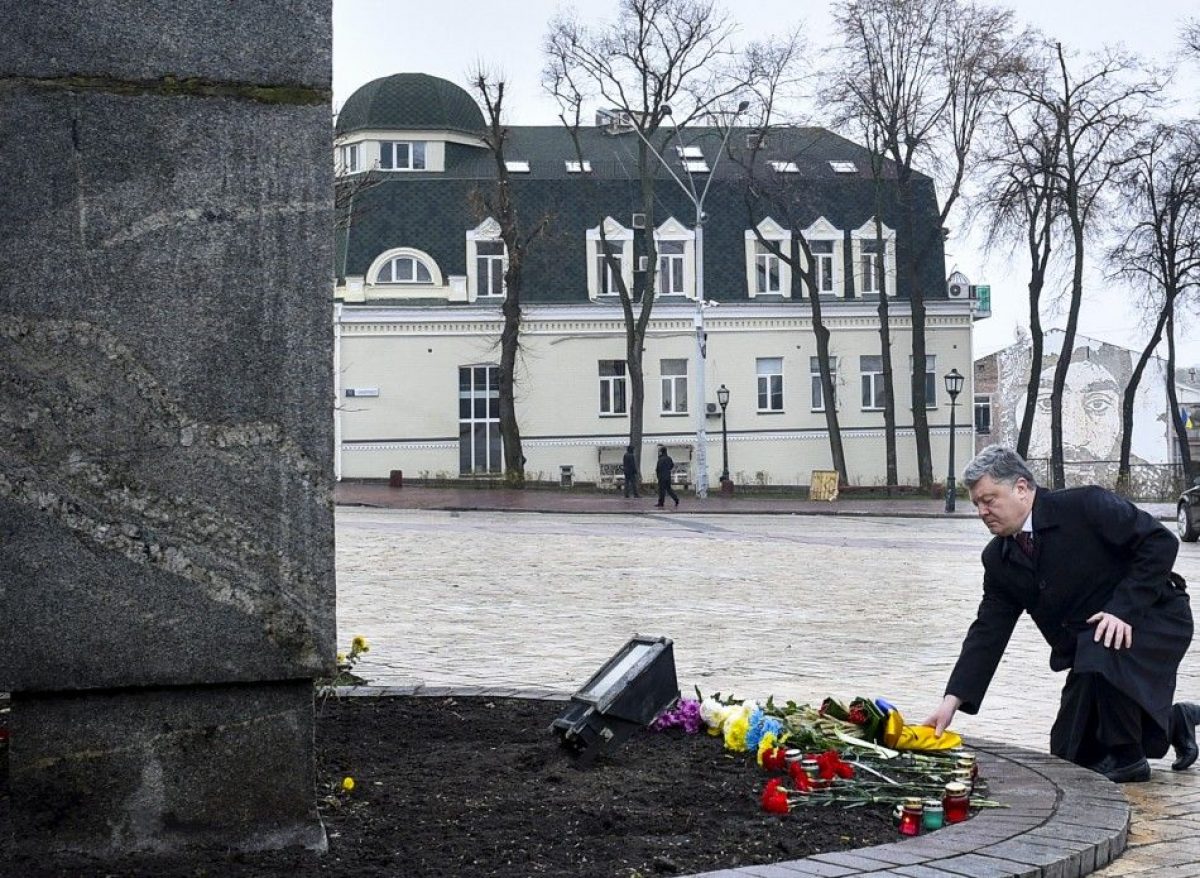 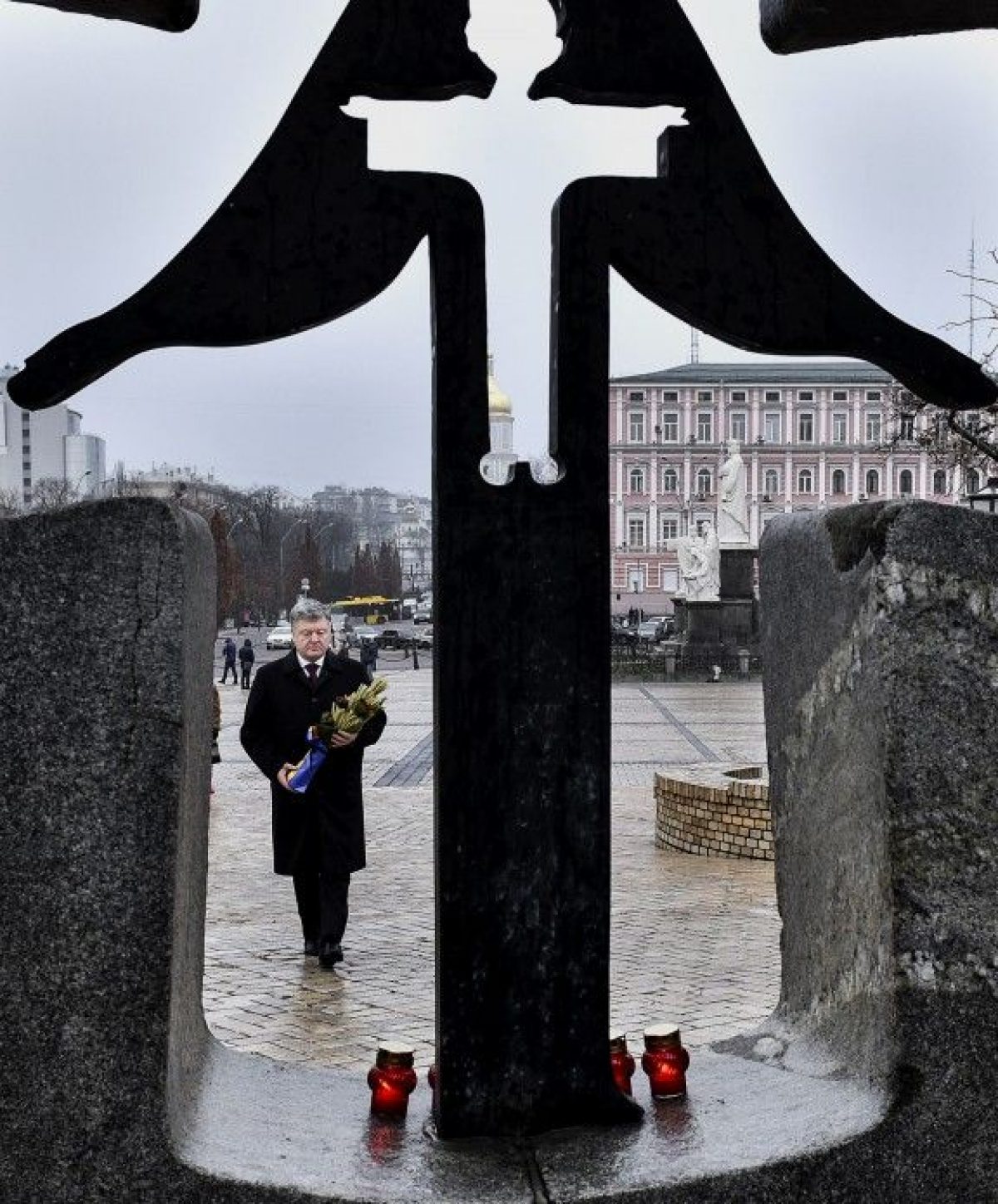 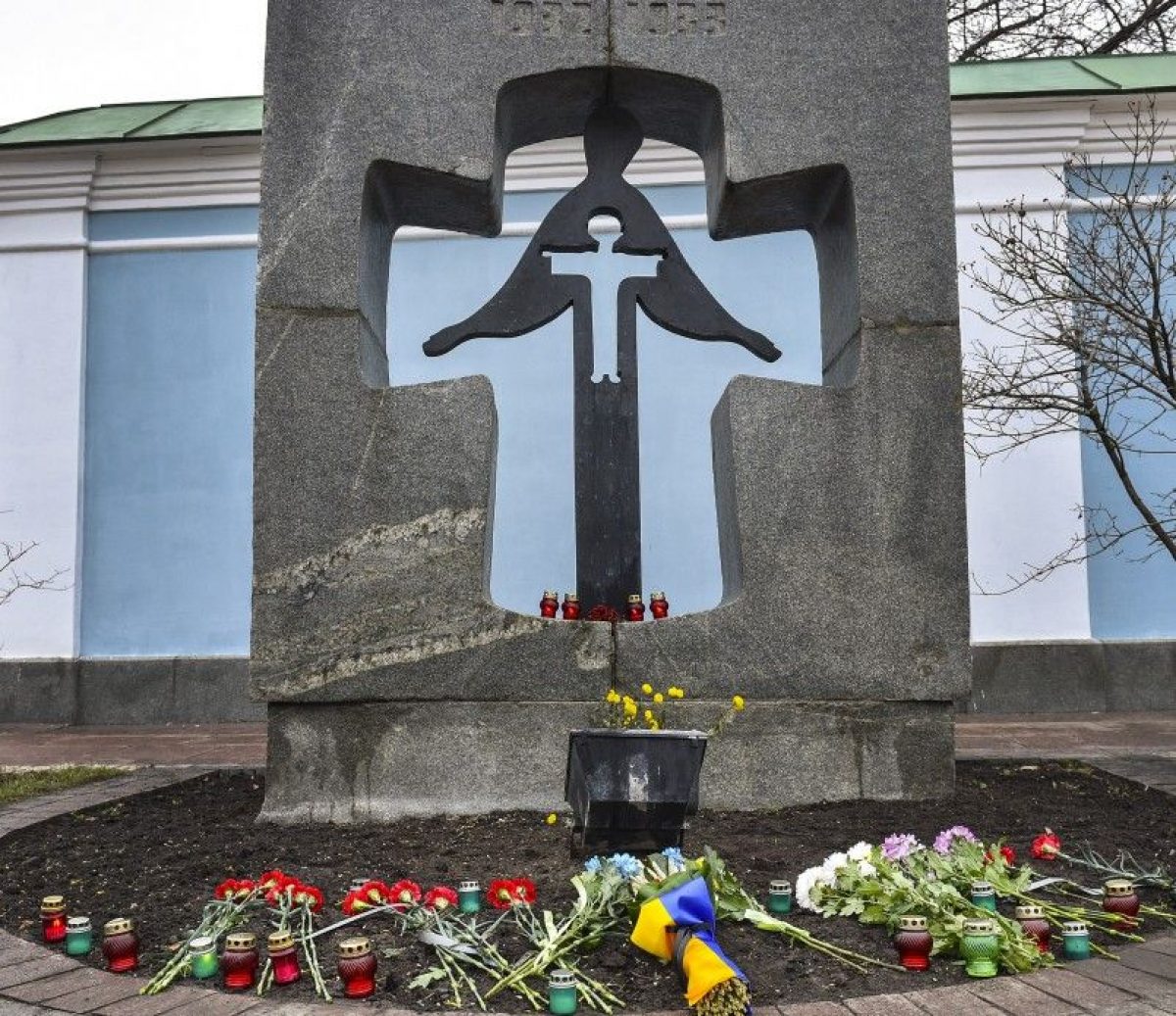 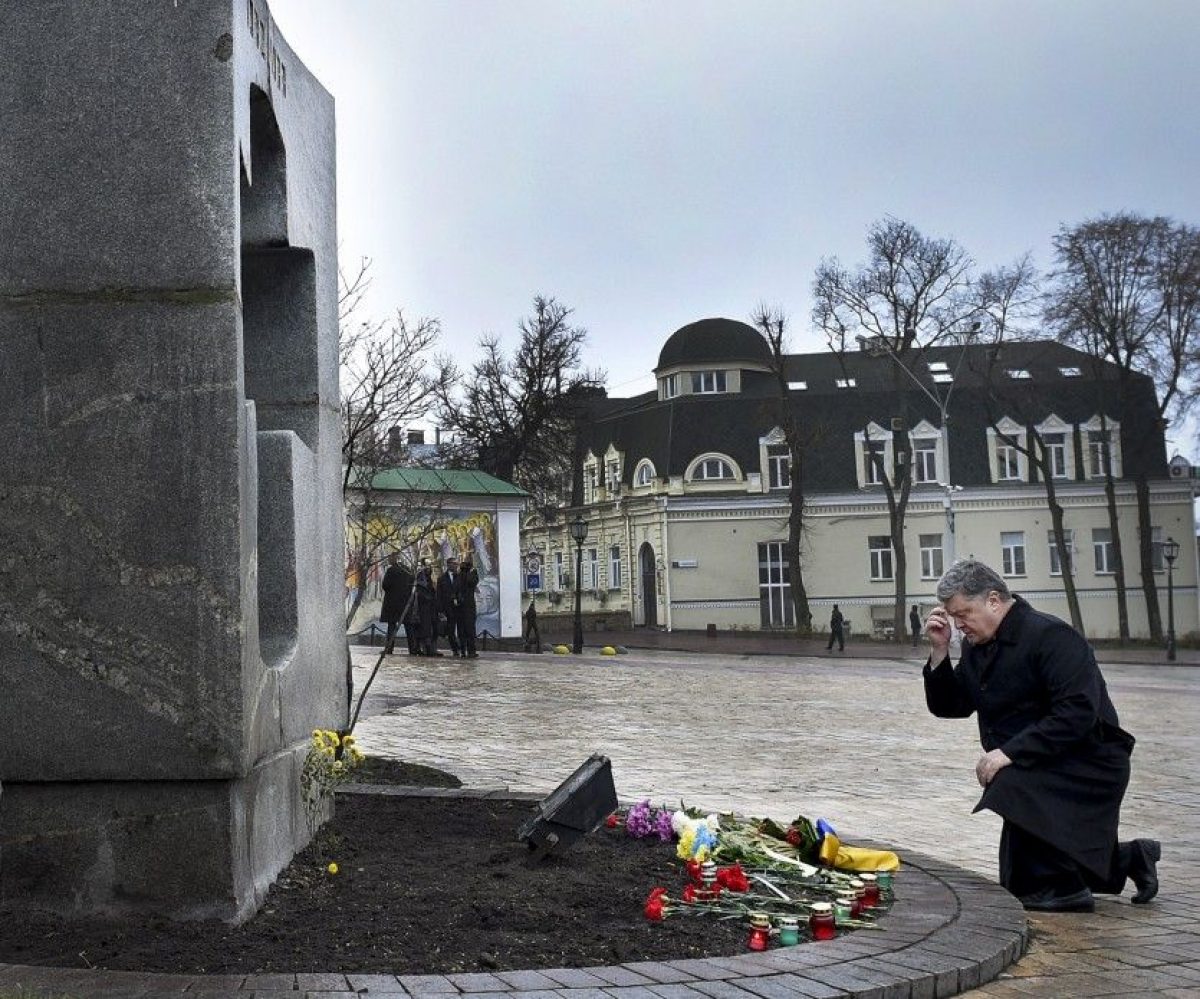 © president.gov.ua
If you see a spelling error on our site, select it and press Ctrl+Enter
Tags:News of UkrainePoroshenkoUkrainevictimsHolodomorremembrance