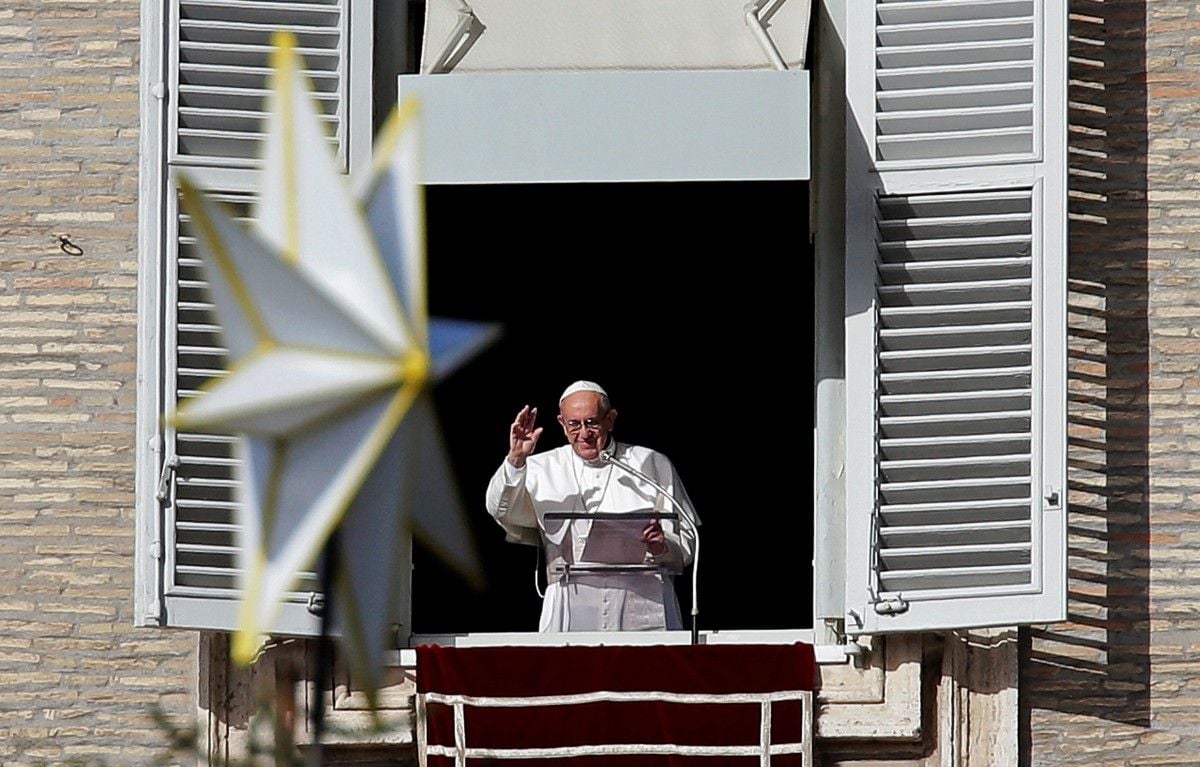 The Holy Father had particular greetings for members of the Ukrainian community who are commemorating "the tragedy of the Holodomor, the death by starvation provoked by the Stalinist regime with millions of victims," according to Vatican Radio.

Read alsoPoroshenko honors memory of Holodomor victims: Crimes against humanity not subject to statute of limitationsOnce again, Pope Francis offered his prayers for that country: "I pray for Ukraine, that the power of the faith might contribute to healing the wounds of the past and promoting paths of peace."

If you see a spelling error on our site, select it and press Ctrl+Enter
Tags:News of UkrainepeaceHolodomorVatican