Ukrainian soldier dies in night blast at Berdiansk military base 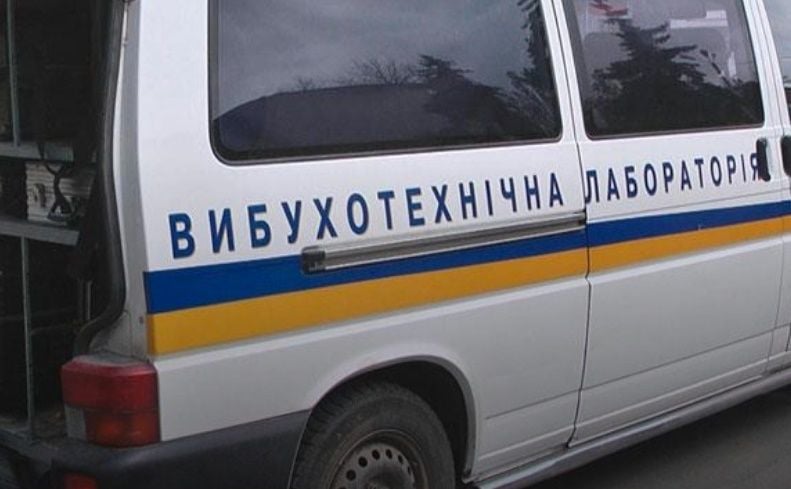 "At about midnight, on the night of November 28, an explosion occurred in the military unit of the Eastern Air Command in the town of Berdiansk, Zaporizhia region, killing a 22-year-old soldier. No other casualties have been reported. The incident occurred during the victim's off-duty hours," the report says.

The command of the military unit launched an official investigation into the incident to clarify all circumstances.

Read alsoUkraine to enhance security at military bases to protect assets from aerial threatsThe investigative team of the Berdiansk police station of the Main Directorate of the National Police in Zaporizhia region has been working on the scene. Fragments of the explosive device have been seized and sent to the regional Forensic Research Center.