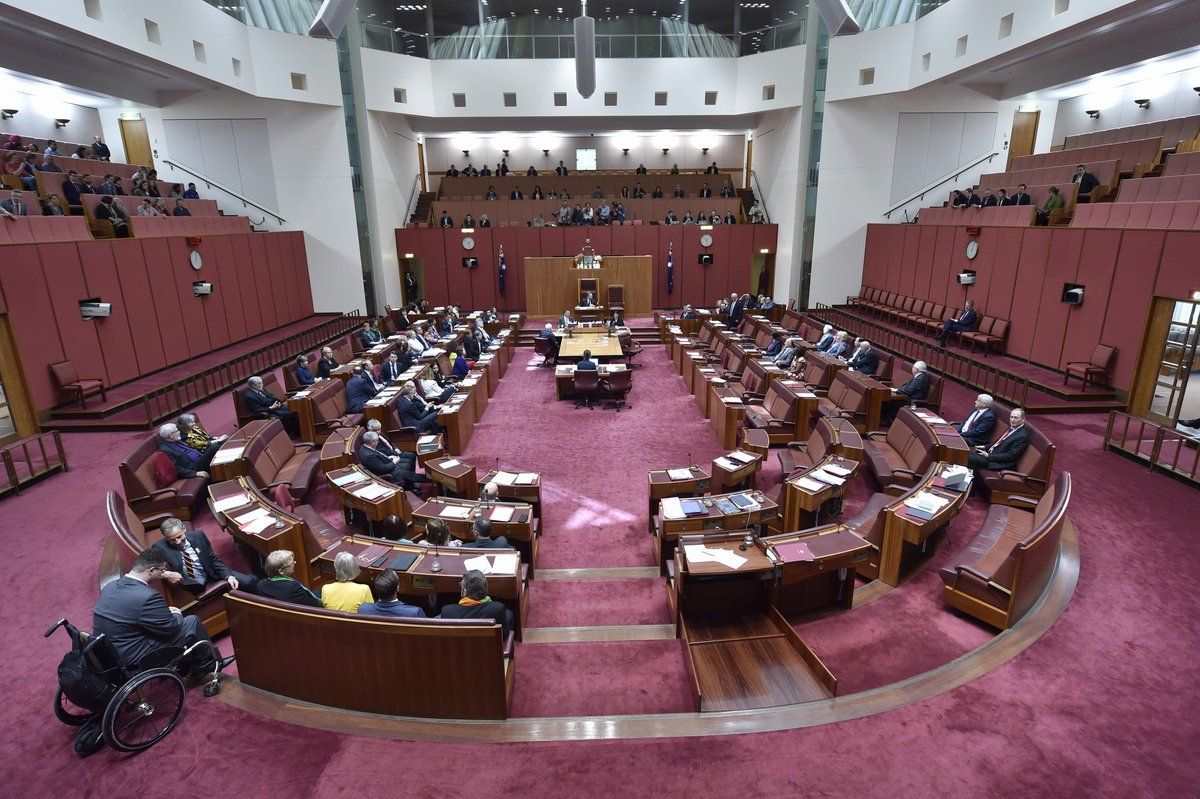 The Senate recognizes the importance of remembering such dark chapters in human history / Photo from twitter.com/AuSenate

"Today my motion to mark the beginning of the 85th anniversary commemorations of the Holodomor famine in Ukraine in 1932-33 passed the Senate," Senator Catryna Bilyk wrote on Facebook on November 29.

"The Senate notes that commemorations are underway for the eighty-fifth anniversary of Holodomor, to mark an enforced famine in Ukraine caused by the deliberate actions of Stalin's Communist Government of the Union of Soviet Socialist Republics (USSR)," says the document whose copy was posted on Bilyk's Facebook page.

The Senate also recalls that it is estimated that up to seven million Ukrainians starved to death, as a result of Stalin's policies in 1932 to 1933 alone.

"The Senate condemns these acts aimed at destroying the national, cultural, religious and democratic aspirations of the Ukrainian people; and condemns all similar acts during the twentieth century as the ultimate manifestations of racial, ethnic or religious hatred and violence; and honours the memory of those who lost their lives during Holodomor," it says.

Read alsoCanada's British Columbia may establish official day of remembrance for Ukraine HolodomorAlso, the Senate joins the Ukrainian Australian community and the international community in commemorating this tragic milestone under the motto, Ukraine Remembers – The World Acknowledges.

In addition, the Senate "recognizes the importance of remembering and learning from such dark chapters in human history to ensure that such crimes against humanity are not allowed to be repeated; and pays its respects to the Australian Ukrainians who lived through this tragedy and have told their horrific stories."