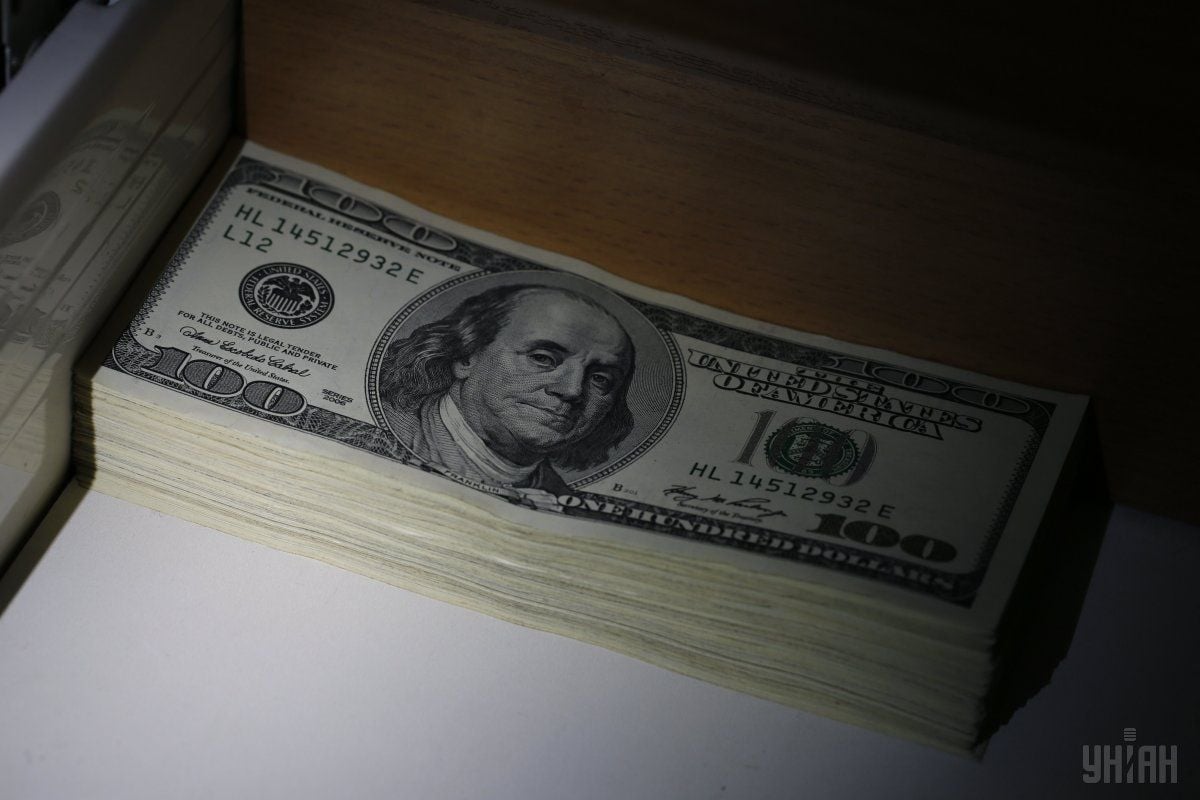 The report says the agent of the anti-graft watchdog has for several months repeatedly tried to provoke Pimakhova to accept a bribe, offering large sums for illegally legalizing in Ukraine Vietnamese and Iranian nationals, who did not actually exist as it turned out.

"As a law-abiding citizen, Dina Pimakhova reported to law enforcers that a bribe was being imposed onto her," the statement said, adding that the law enforcers responded by carrying out an operation to document the allegedly illegal activities of the NABU operative.

Read alsoProsecutors probe possible corruption among top anti-graft operativesThe agent was detained upon the hand-over of the first part of the bribe amounting to $15,000.

The report says the NABU official may be charged with provocation of bribery.

Read alsoProsecutors probe possible corruption among top anti-graft operativesLater the same evening, the SBU along with the Prosecutor General's Office conducted searches in two of NABU’s safe houses in Kyiv, where the agent in question had allegedly been instructed by his superiors, according to a report by TSN news service citing its sources. The news report added that NABU head Artem Sytnyk is not targeted by the probe.

If you see a spelling error on our site, select it and press Ctrl+Enter
Tags:News of UkraineUkraineSBUNABU