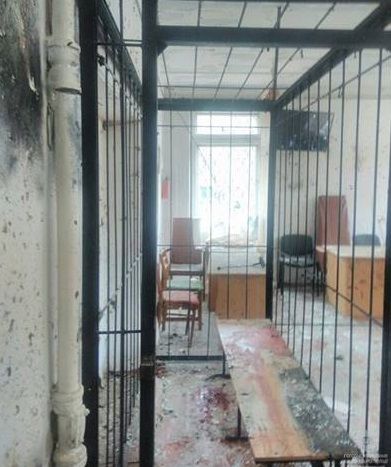 The man died on the spot as a result of the explosion, according to the press service of the Main Office of the National Police in Dnipropetrovsk region.

"Three defendants, two convoy officers, a court official, and a civilian were injured in the blast and rushed to a hospital," the report says.

The information on the incident is registered in the Unified register of pre-trial investigations under Part 2 Article 115 of the Criminal Code of Ukraine.

In turn, the press service of the Council of Judges of Ukraine confirmed on Facebook the report on two explosions in the court of Nikopol.

Read alsoUkraine official casts doubt on one of main versions of Amina Okueva's murder"Two blasts hit the Nikopol court in Dnipropetrovsk region after the hearing was suspended. There are dead and injured," the report says. Investigative actions are underway.

"According to preliminary information, the man who threw a grenade died on the spot. There is another dead, as well as many wounded. The building is cordoned off by police officers. The fact of the explosion was confirmed in the communications department of the Main Office of the National Police in Dnipropetrovsk region," the Council of Judges reports. 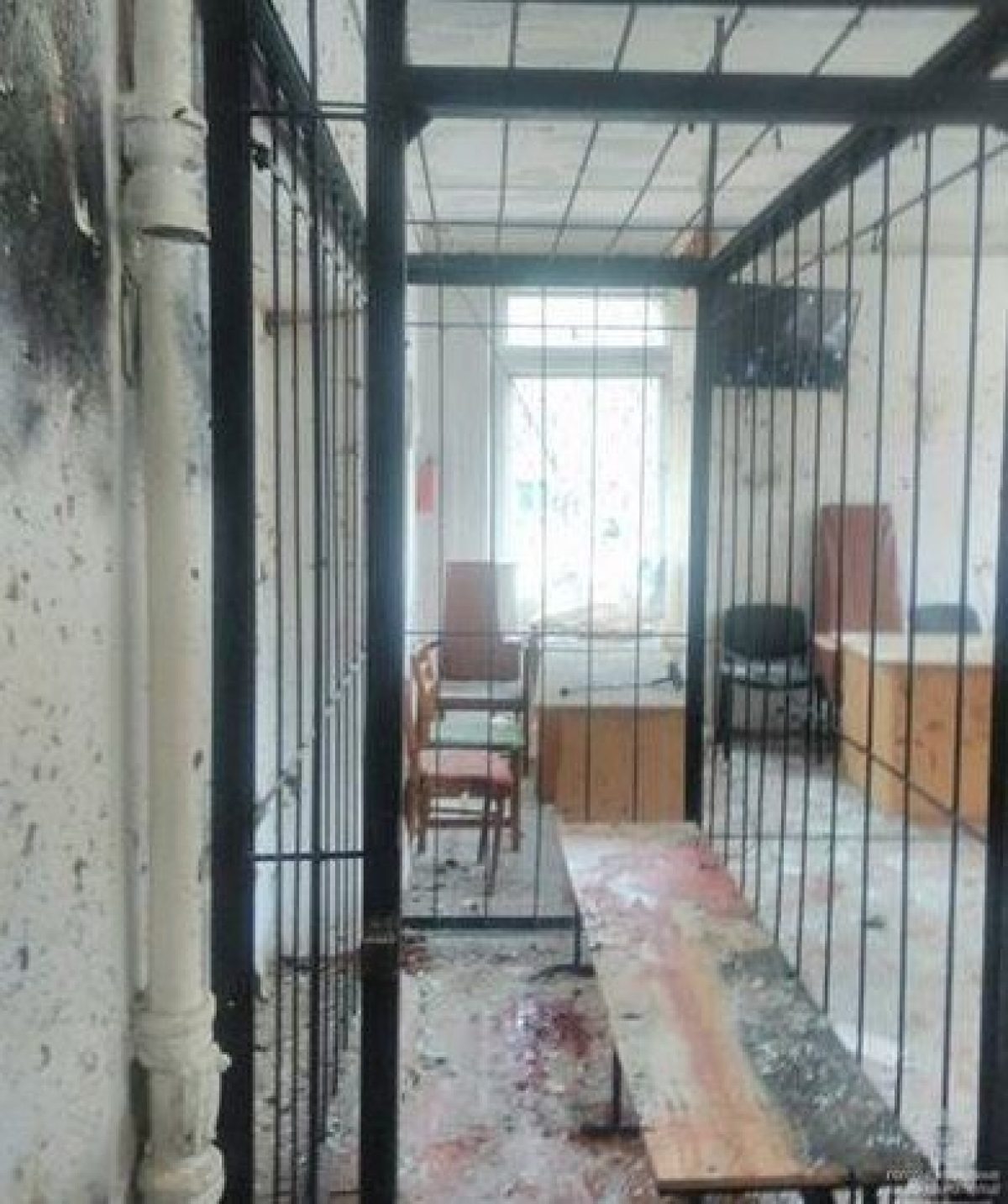 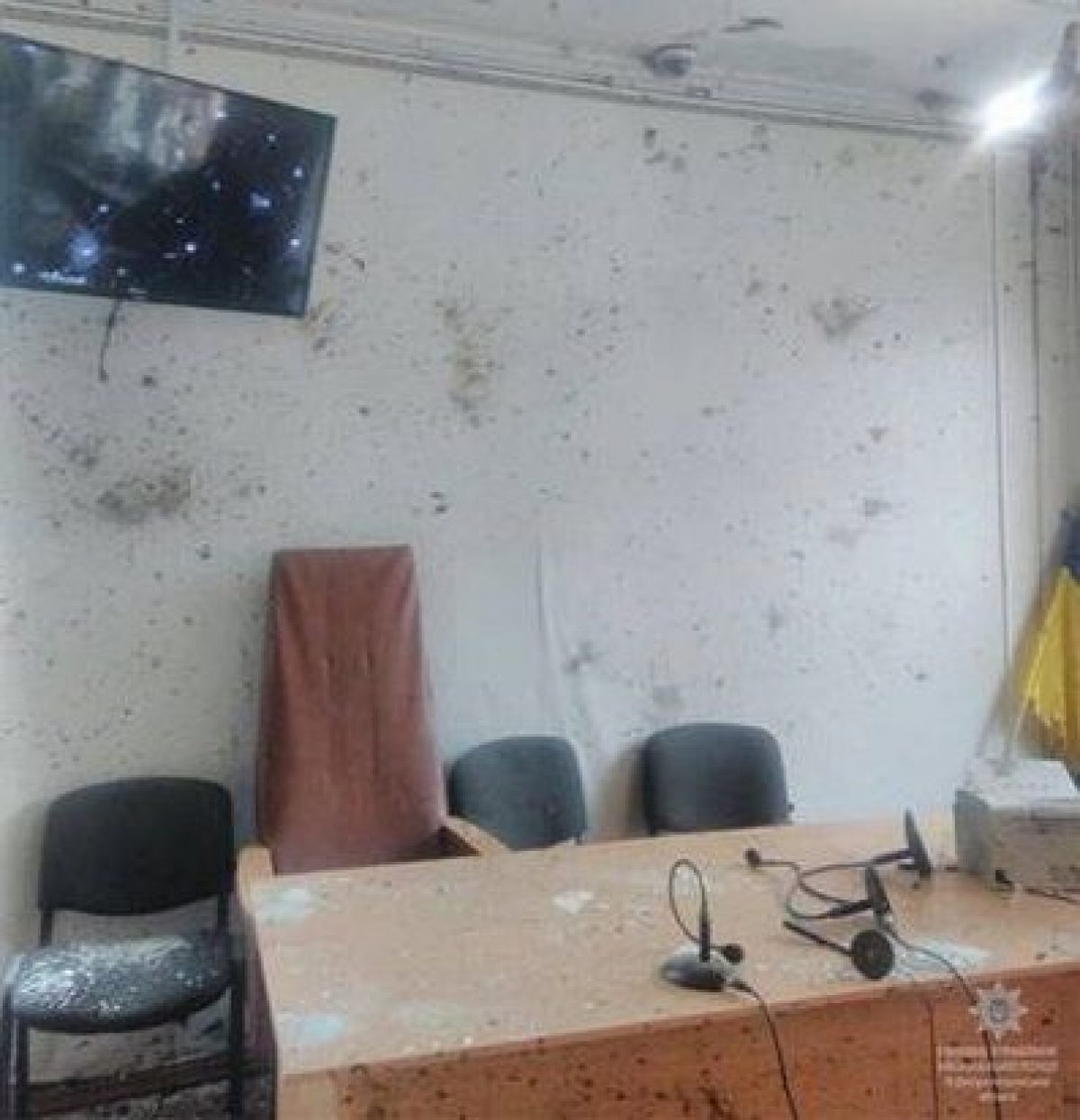 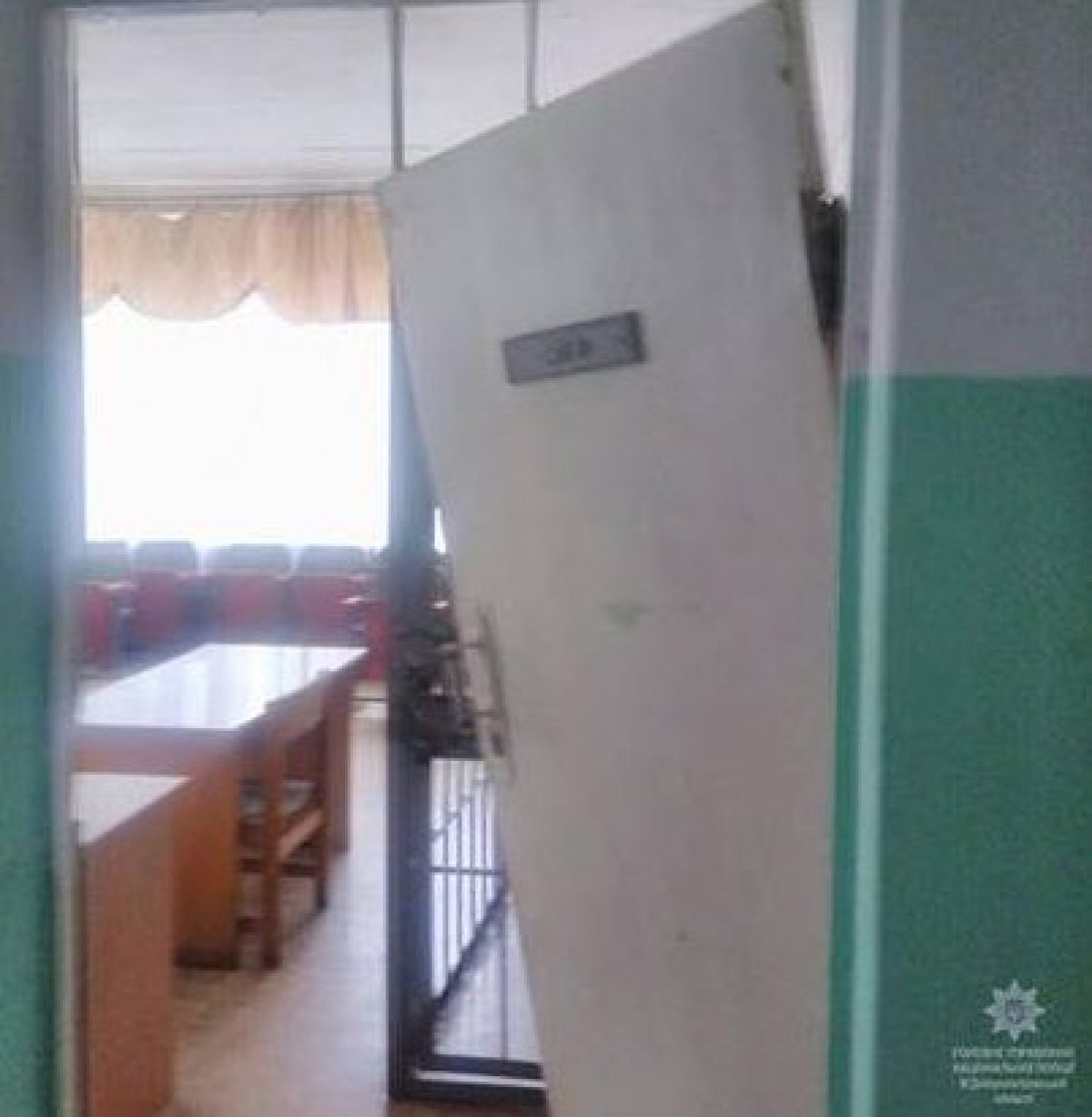 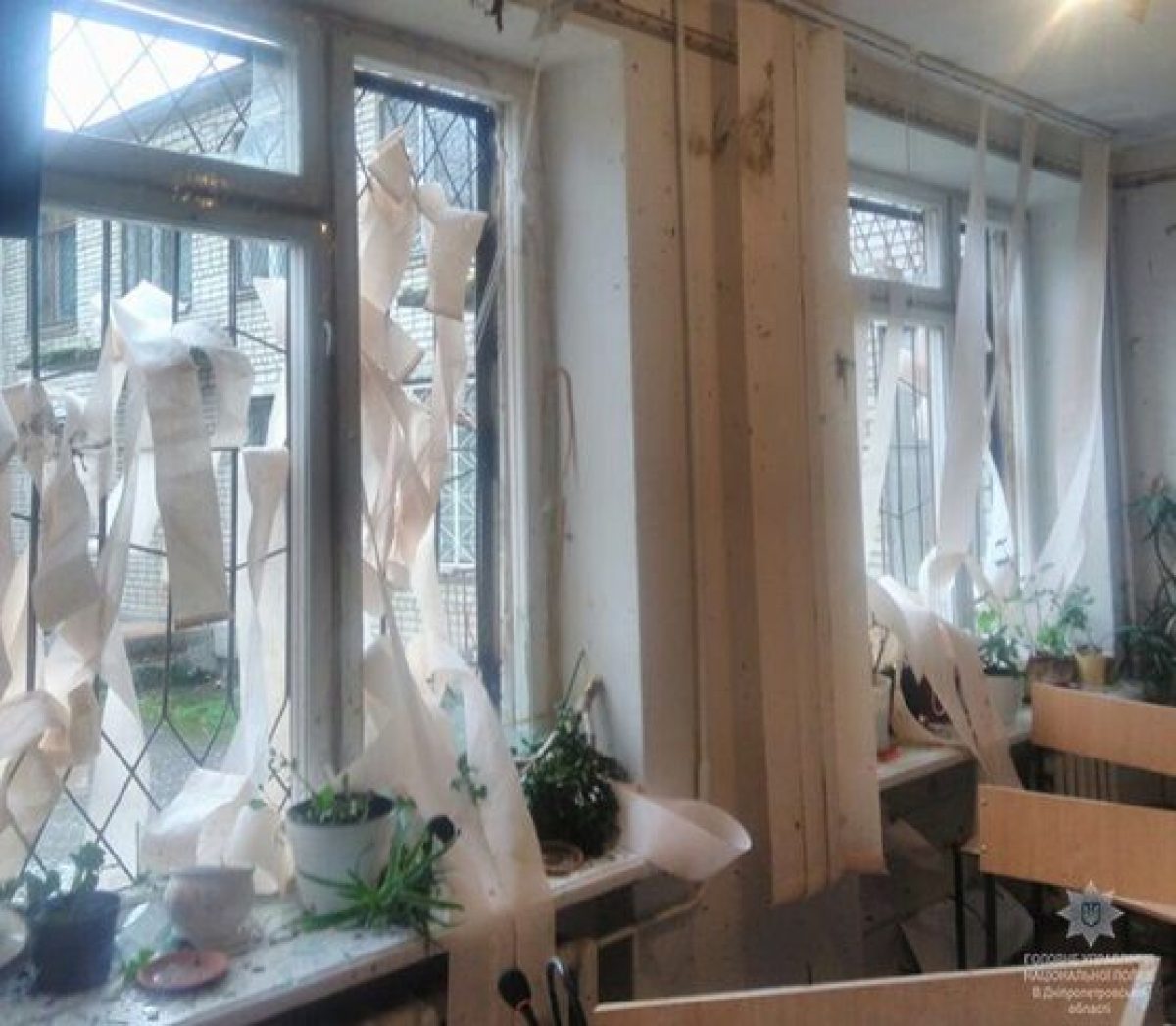 © dp.npu.gov.ua
If you see a spelling error on our site, select it and press Ctrl+Enter
Tags:News of UkraineUkrainecasualtiescrimecourtgrenadeblast