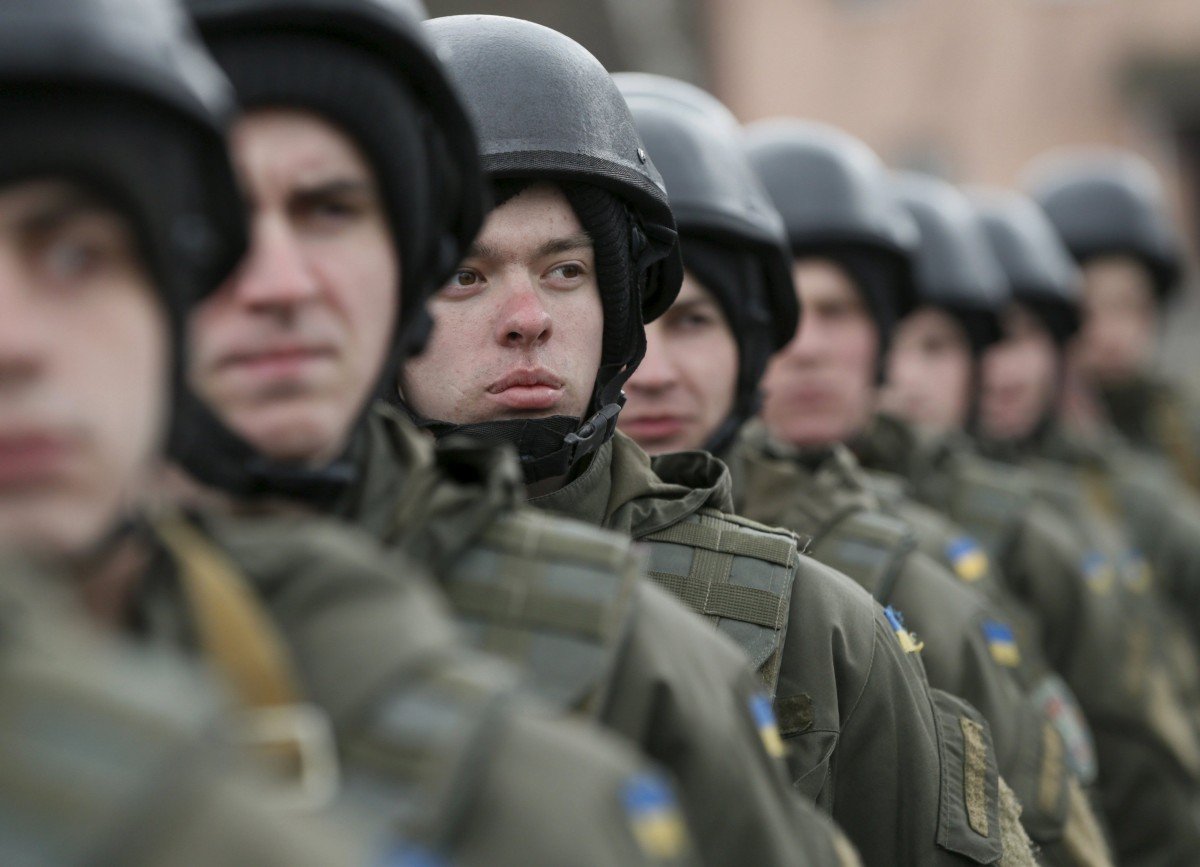 It was on this day in 1991 that the Law on the Armed Forces of Ukraine was passed. Armed Forces Day in Ukraine was established in keeping with a decision by the Verkhovna Rada, Ukraine's parliament, in 1993.

Read alsoRussian proxies attack Ukraine 24 times in last dayThe holiday is usually marked by an official ceremony of laying flowers at the Tomb of the Unknown Soldier and a church service. The army holds official meetings, award ceremonies and festive concerts.

If you see a spelling error on our site, select it and press Ctrl+Enter
Tags:News of UkraineUkraineAFUcelebrations