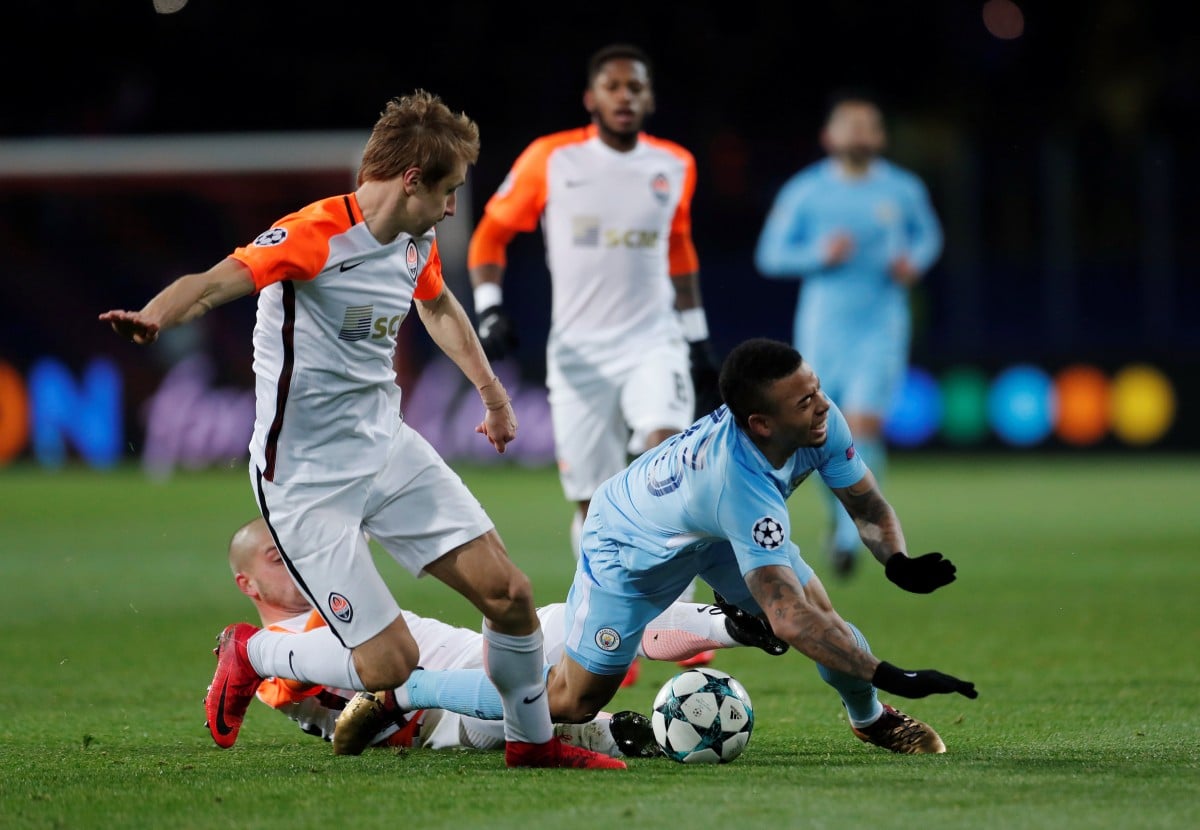 With top spot in Group F already assured, a much-changed City side were no match for a Shakhtar side whose qualification for the last 16 wasn't finalised, with first-half goals from Brazilians Bernard and Ismaily putting the Ukrainian side in command, Eurosport.co.uk said.

Read alsoUEFA: Shakhtar out to make point against perfect Manchester CitySergio Aguero's late penalty proved to be a mere consolation, as City experienced defeat for the first time in 29 games – not ideal preparation for the Manchester derby this weekend.

If you see a spelling error on our site, select it and press Ctrl+Enter
Tags:News of UkrainefootballDonetskManchesterShakhtarCity