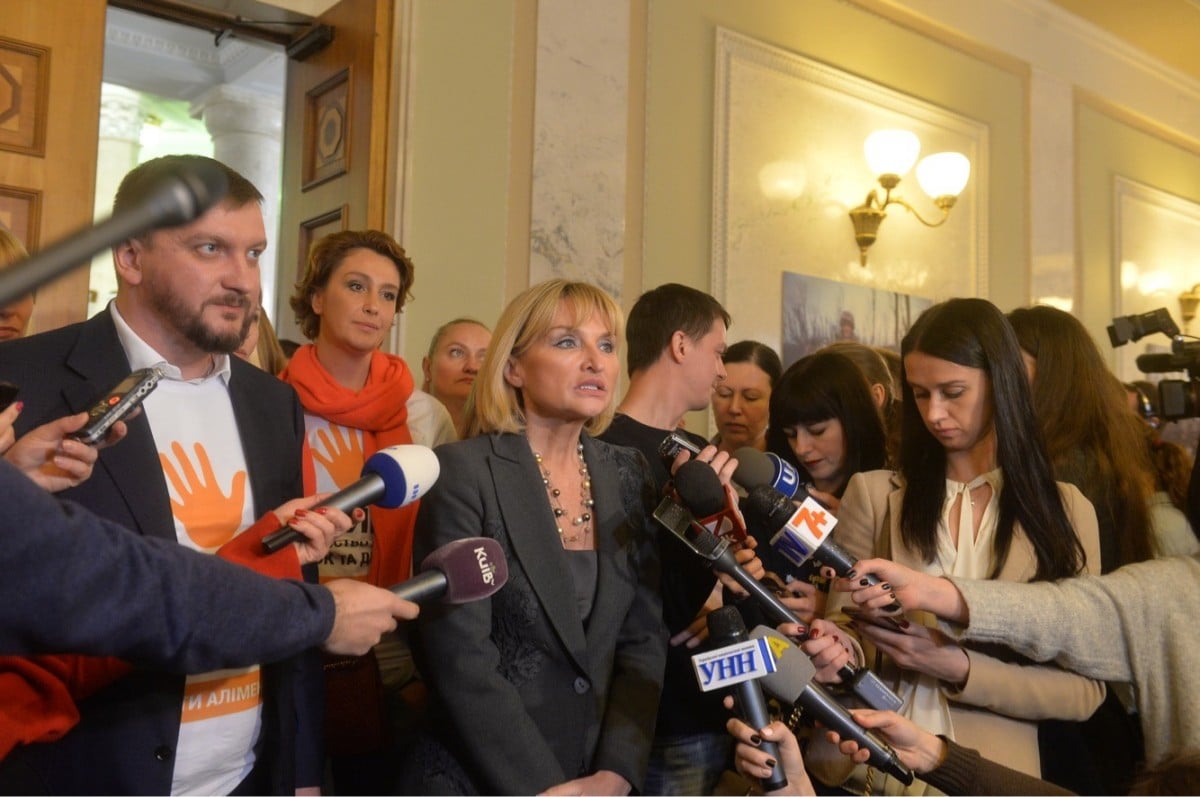 The Verkhovna Rada adopted important bills aimed at protecting women, children, families, and human rights in Ukraine. Henceforth victims of physical, psychological or economic violence in the family will be protected at the state level, deputy head of BPP, the president’s envoy in parliament, MP Iryna Lutsenko wrote on Facebook.

Commenting on the bills passed by the parliament over the past days, the MP noted that the problem of domestic violence had now been brought to the state level.

Read alsoRada sacks head of Rada’s anti-corruption committee SobolevShe specified that some 165,000 women report to law enforcement agencies annually, while the actual number of victims of domestic violence is five times higher, according to experts.

In Ukraine, nearly 1,500 women die annually as a result of violent acts by their significant others, 3 million children become witnesses and victims of domestic violence.

Therefore, criminalizing domestic violence and creating a system for the protection of victims and violence prevention is something that needs to be done urgently.

"Now the state will record such cases, police will have the authority to respond to and stop domestic violence. A whole range of measures is envisaged against abusers - from correctional work and administrative measures to arrest and imprisonment for a term of 2 to 8 years.