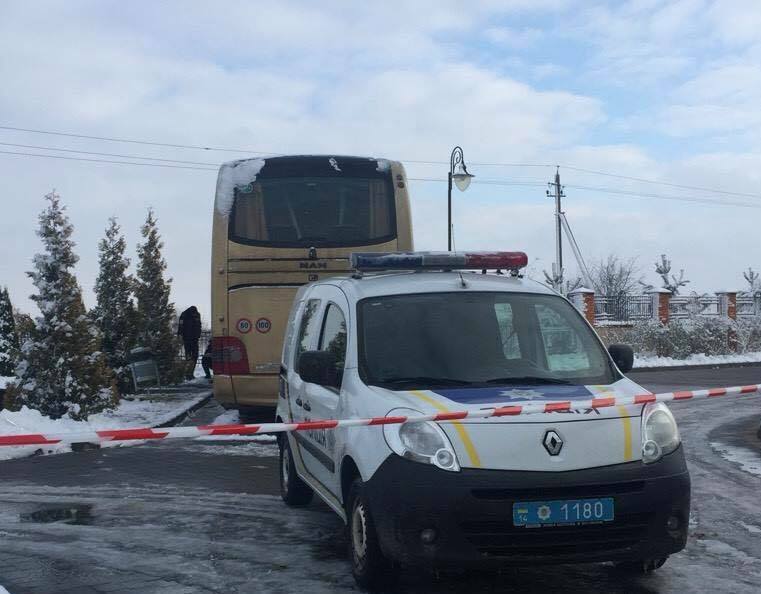 "I strongly condemn the provocation involving the Polish bus that was on a parking lot near Lviv. No casualties were reported! Someone had persistently been trying to drive a wedge between us and Poland, and disrupt President [of Poland Andrzej] Duda's visit. We will do our best to investigate this incident. And I'm telling the provocateurs: it won't work," the minister tweeted on December 10.

Read alsoPoland's president to visit Ukraine in DecAs UNIAN learned from the press service of Lviv Regional State Administration, a bus engaged in transportation of Polish tourists to Lviv was damaged in the early hours of December 10. It was parked on a parking lot of a hotel outside Lviv.

"Pustomyty District State Administration is taking all necessary measures to ensure the unhindered return of foreigners home," the administration said.

Lviv Regional Governor Oleh Syniutka wrote on Facebook that he regarded the incident as an act of provocation, saying that "the provocateurs are unable to drive a wedge between the Ukrainian and Polish peoples."

"There was an unfortunate incident last night. The bus that transported Polish tourists to Lviv has been damaged. Simultaneously with the Foreign Ministry and Minister Klimkin, I condemn the action by the unknown. I think this was done to disrupt the visit of the President of Poland to Ukraine and to bring discord to the relations between the neighbors," Sinyuka wrote.

Member of Lviv city council Ihor Zinkevych earlier wrote on Facebook that "an unknown explosive device was used to damage the outer surface and a side window of a MAN bus with a Polish number plate."

Police who arrived at the scene confirmed the outer side of the luggage compartment and a side window of the MAN bus had been damaged.

No casualties have been reported. Investigators are now working on the scene to establish the circumstances of the event. A criminal case may be opened.

If you see a spelling error on our site, select it and press Ctrl+Enter
Tags:News of UkrainePolandLvivbus