Agents of the Federal Bureau of Investigation work with the National Anti-corruption Bureau in the Ukrainian territory, on a rotational basis, head of the country’s Special Anti-corruption Prosecutor's Office Nazar Kholodnytsky told 1+1 TV channel. 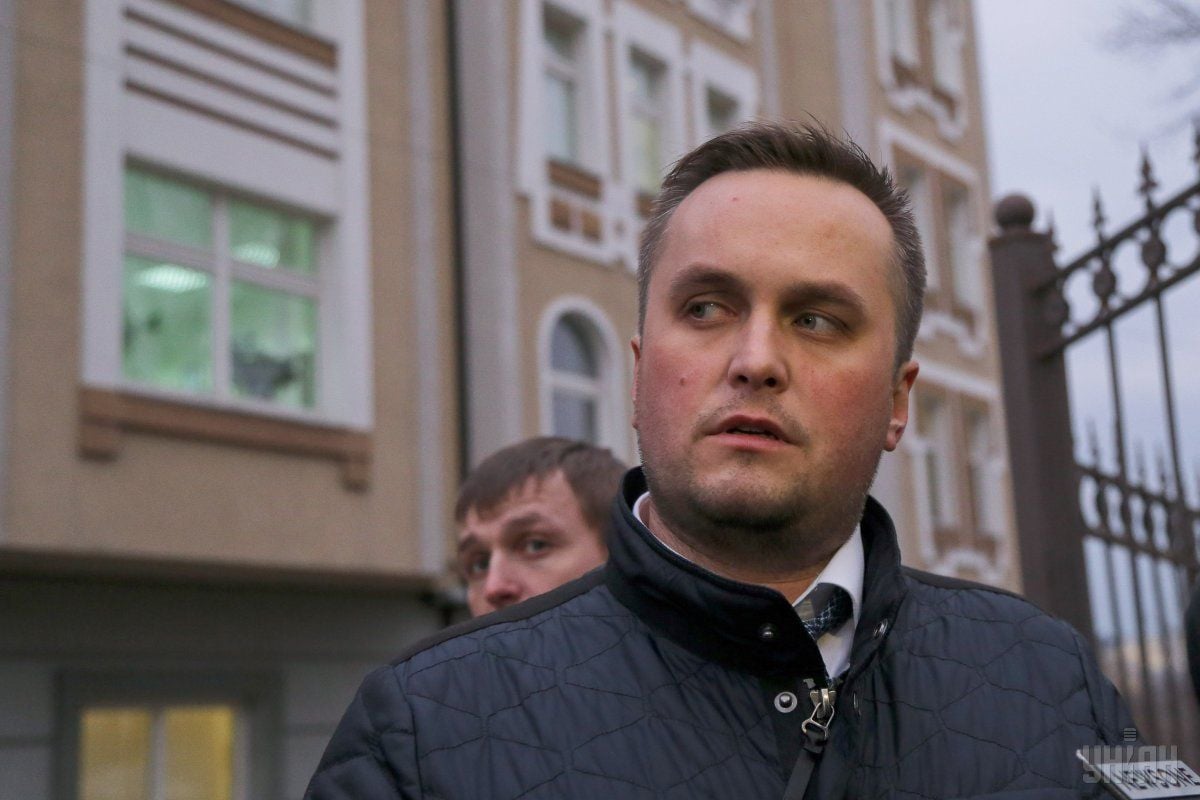 At the same time, the FBI operatives do not directly participate in investigations, Kholodnytsky said.

"The FBI acts in Ukraine based on a memorandum of understanding," he explained, stressing that he had never mentioned any "joint special operation with the FBI."

Read alsoKholodnytsky on possible 'war' between NABU and PGO: "Entire country will fall victim""FBI representatives are in NABU on the rotational basis. Their assistance includes consultations and the exchange experience and information, and, perhaps, accelerating some international assistance requests ... But FBI operatives do not investigate cases, FBI staff are not included in detective groups, FBI staff don’t run around Kyiv chasing anyone, with their handguns drawn," Kholodnytsky said.

As UNIAN reported earlier, NABU Director Artem Sytnyk said that the operation in the framework of the investigation of the "amber case" and the corruption scheme in the State Migration Service of Ukraine was carried out jointly with the FBI.

If you see a spelling error on our site, select it and press Ctrl+Enter
Tags: #News of Ukraine#Ukraine#FBI#NABU#cooperation#SAPO#Kholodnytsky
Latest news