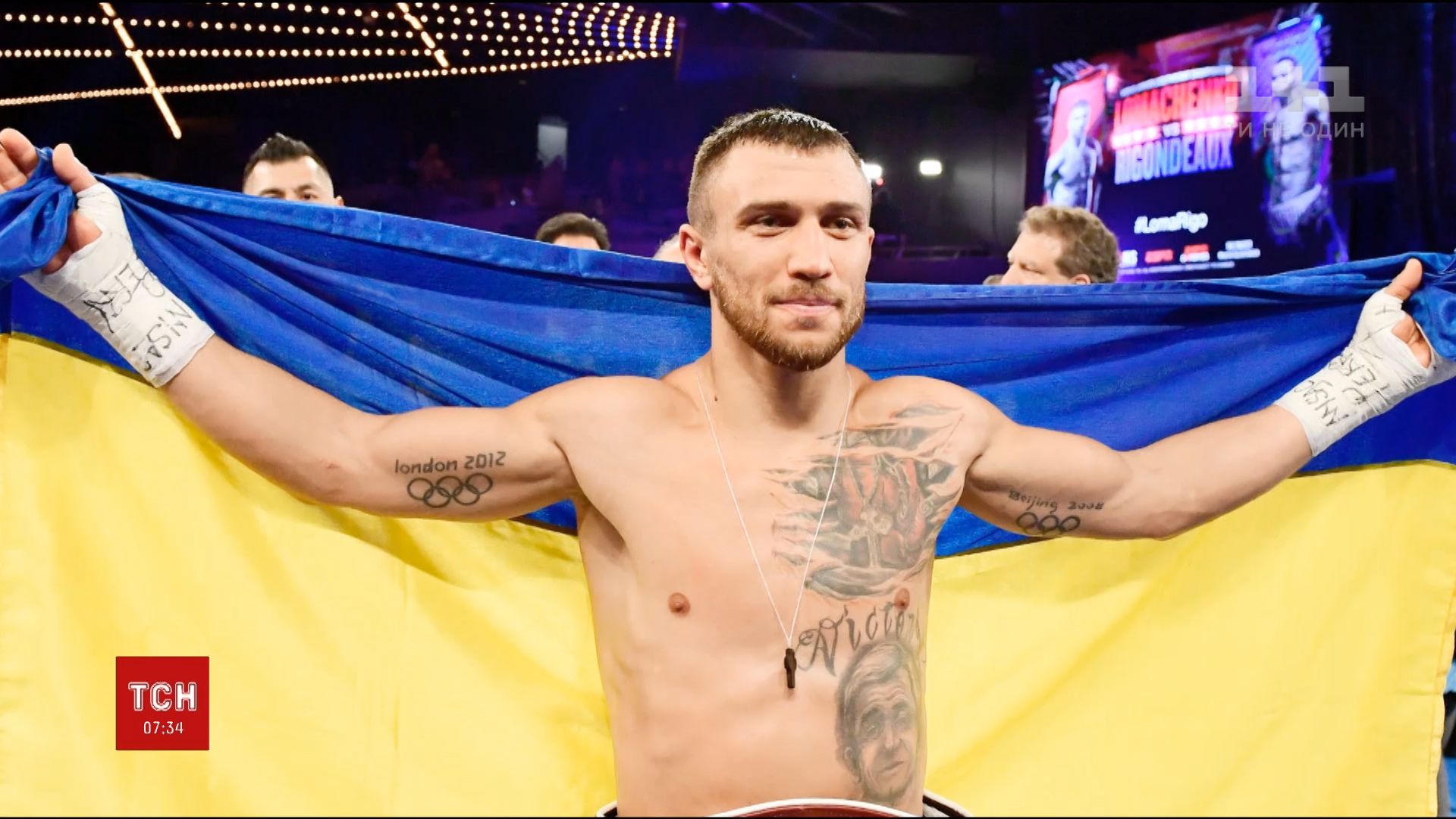 Cuban Rigondeaux is the fourth opponent in a row to retire against Lomachenko, BBC reported.

The much anticipated bout at New York's Madison Square Garden was the first time two double Olympic champions have faced off.

All three judges had Rigondeaux, who moved up two weight divisions for the bout, behind when he retired.

Read alsoVitali Klitschko wins election to Boxing HOF – mediaThe 37-year-old Cuban, who was warned by the referee several times for foul play, began telling his trainer after the third round that his left hand and wrist hurt.

"This is not his weight so it's not a big win for me," added Lomachenko, who won gold medals at the Beijing and London Olympics.