Deputy Minister: "I consider enemies those calling to let go of Donbas 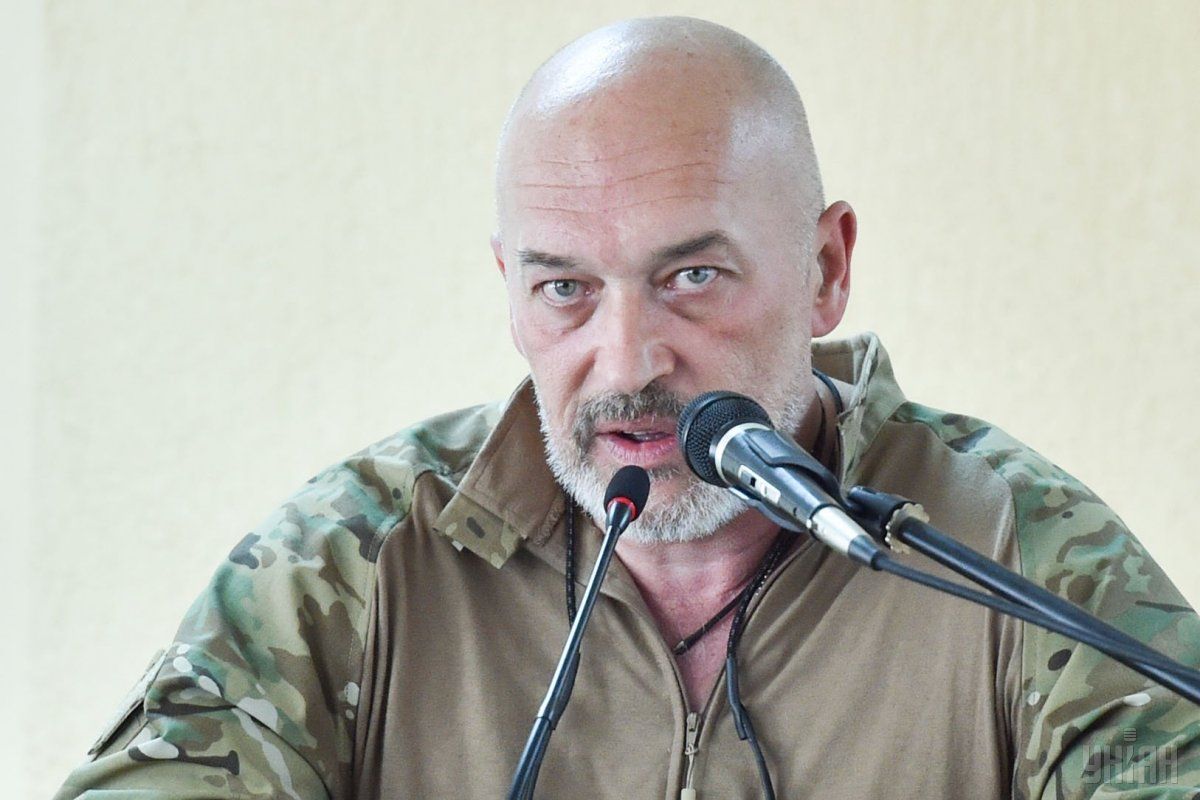 "First of all, I would like to let go of those people who say such things. The farther they go the better for Ukraine. Any coin has two sides, any applause is made with two hands," Tuka said during a public online chat on Glavred.

Read alsoUkraine's ministry for occupied areas to create map of facilities destroyed in Donbas war"Let's take Zakharchenko as an example, who says: 'Donbas should be detached from Ukraine.' He’s a separatist, scoundrel, and bastard. And now another person wearing a vyshyvanka [traditional embroidered shirt][…] says: 'Donbas must be separated from Ukraine.' Can you spot any difference between them? The difference may be only external. But both have the same idea, to have Ukraine separated. Therefore, I consider enemies both of them," he said.