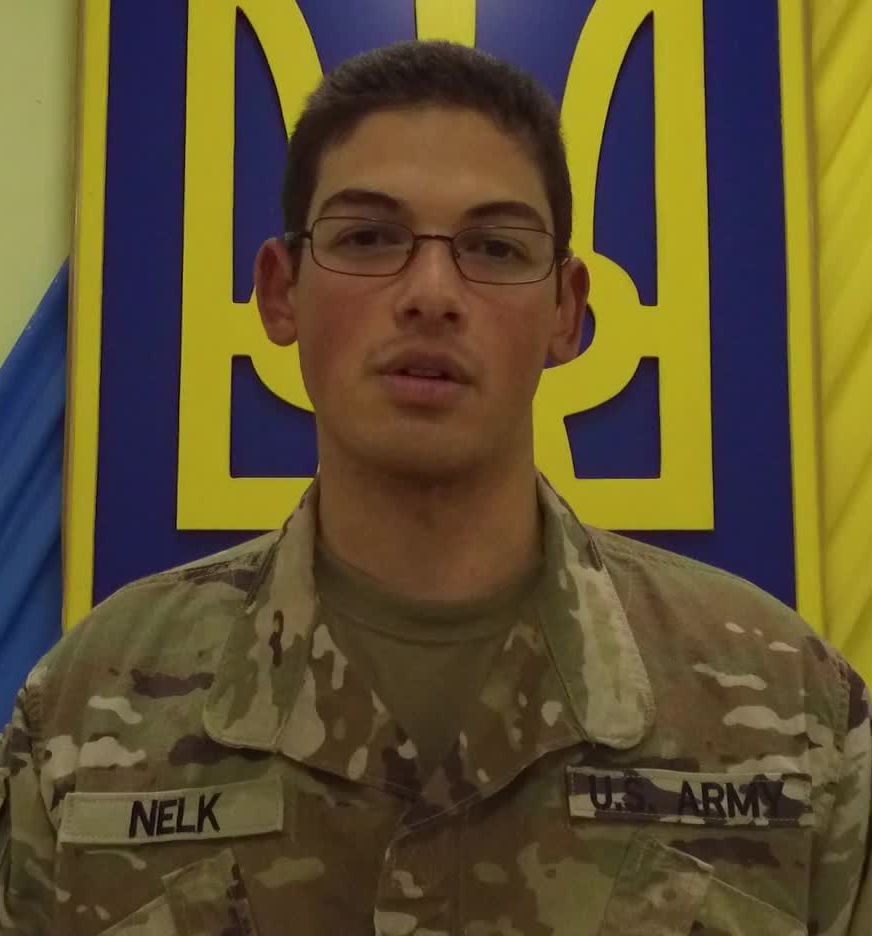 According to the state Division of Military and Naval Affairs, Joseph J. Nelk, 21, died of apparently natural causes in a non-training-related incident, the newspaper said.

No additional details were provided, but the agency said the incident remains under investigation.

Read alsoLviv police report sudden death of 21-year-old military instructor from U.S.Nelk was one of 200 New York Army National Guard soldiers assigned to assist training Ukrainian Army troops at the Yavoriv Combat Training Center, according to the state Division of Military and Naval Affairs. He was assigned to the 2nd Battalion, 101st Cavalry Regiment of the 27th Infantry Brigade Combat Team. The soldiers mobilized in October and took over the mission from an Oklahoma Army National Guard team on November 22.

According to the Division of Military and Naval Affairs, Nelk enlisted in the National Guard in March 2015. He completed advanced individual training in January 2016 and was assigned as a cavalry scout.