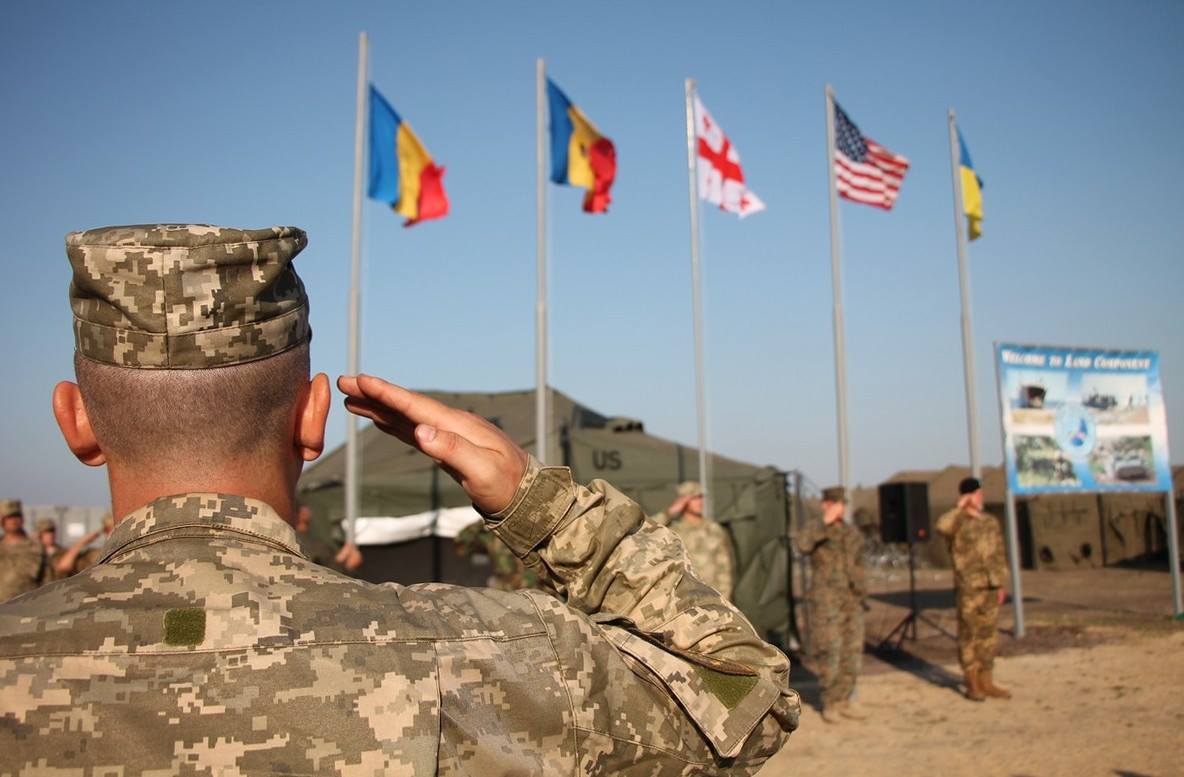 The conference’s goal is to develop a scenario, agree on training targets and, and determine the composition of forces to be involved, the press center of the Navy command of the Armed Forces of Ukraine has told UNIAN.

The conference is chaired by Deputy Commander of the Ukrainian Navy for combat training Rear Admiral Oleksiy Neizhpapa, while the U.S. delegation is headed by U.S. Navy Captain Michael Villegas

According to Neizhpapa, the participants in the conference should take into account all the proposals put forward following last year's training, which "was very eventful and fruitful".

It is noted that this is the first event in the series of three conferences traditionally held during the preparatory period ahead of the said exercises.

Read alsoUkrainian Navy's command hails U.S. destroyer's visit to OdesaAs UNIAN reported earlier, in July this year Ukraine hosted the Sea Breeze 2017 international naval exercises, which were conducted in the spirit of the Partnership for Peace program in accordance with the program of bilateral cooperation between the defense agencies of Ukraine and the United States for the current year.

Troops from 16 countries took part in the exercise.

If you see a spelling error on our site, select it and press Ctrl+Enter
Tags:News of UkrainedrillsUkraineUSASeaBreeze