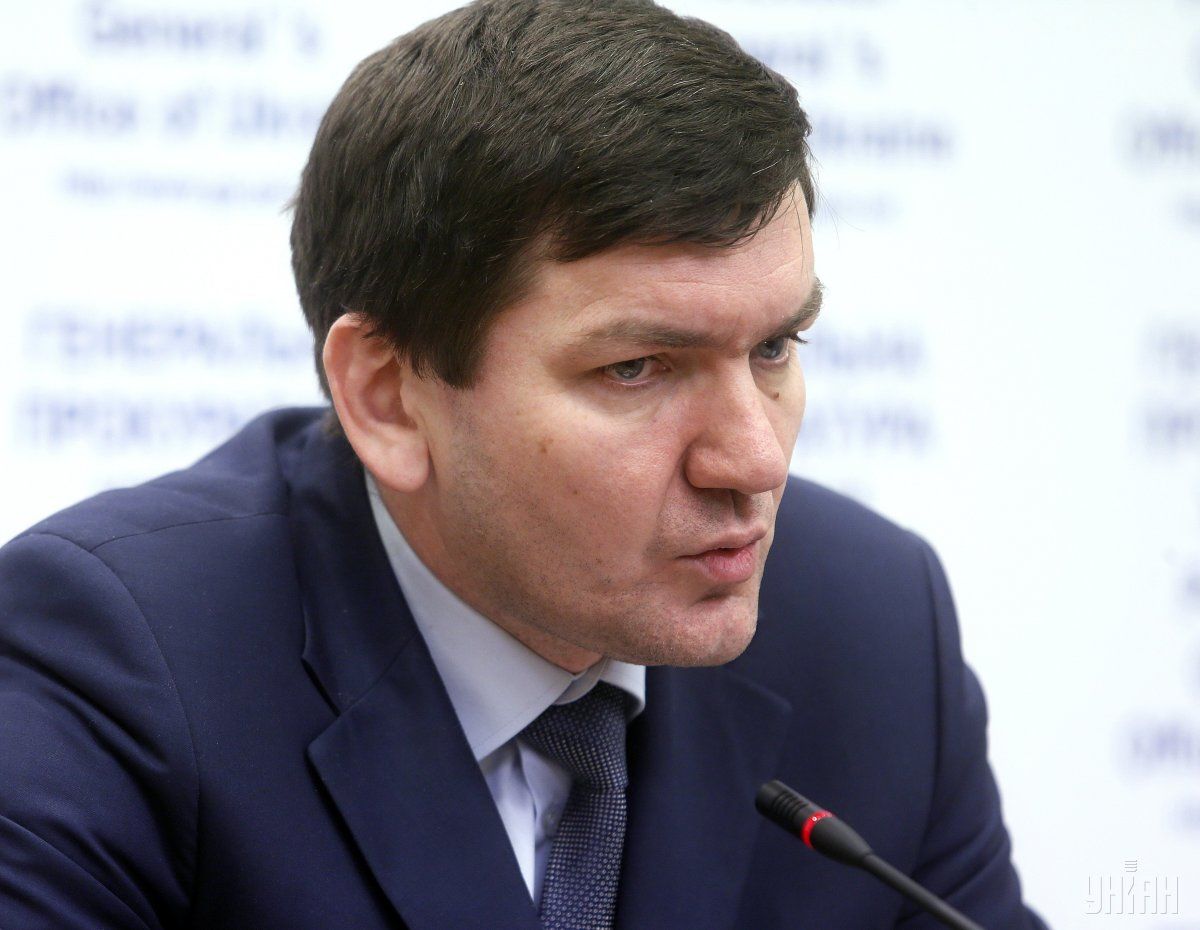 "I see that NABU brings results, as acting high-ranking officials are being brought to justice. It has never happened before. Therefore, in my opinion, officials can't accept that, and we are seeing a systemic opposition to NABU, there are attempts to discredit it. This is another step to put a spanner in the works [of NABU], he told 112 Ukraine TV Channel.

As UNIAN reported earlier, on November 30, NABU said that the PGO and the SBU Security Service of Ukraine had folied the Bureau’s undercover operation to expose the corruption scheme in the State Migration Service.

Read alsoNABU’s Sytnyk responds to accusations by prosecutor general: It’s about corrupt elite craving to surviveIn turn, Prosecutor General Yuriy Lutsenko criticized NABU and expressed the opinion that the agency employees had provoked the probe target, who was one of the officials at the State Migration Service.

He also said that NABU regular undercover agents had not passed an open competition before being hired.

The Prosecutor General's Office of Ukraine (PGO) on December 1 said a "secret office" of the National Anti-corruption Bureau of Ukraine had been revealed where classified documents were being stored illegally.

On December 4, the PGO reported that NABU agents Kateryna Sikorska and Serhiy Titenkov had been invited for questioning in an investigation of a bribe provocation against the State Migration Service official.

Read alsoG7 envoys urge NABU, SAPO to stay out of politics – sourcesAccording to the PGO press secretary Andriy Lysenko, the investigators will find out how the agents have been assigned. There are also questions regarding their admission to classified data and the legal framework for the use of wiretapping gear not registered in the security service.

Read alsoKholodnytsky on possible 'war' between NABU and PGO: "Entire country will fall victim"At the same time, the speaker did not specify the date of their planned interrogation.

NABU rejects all Prosecutor General's accusations in violation of laws.

If you see a spelling error on our site, select it and press Ctrl+Enter
Tags:News of UkraineUkraineanticorruptionNABUtensionsPGOHorbatiuk