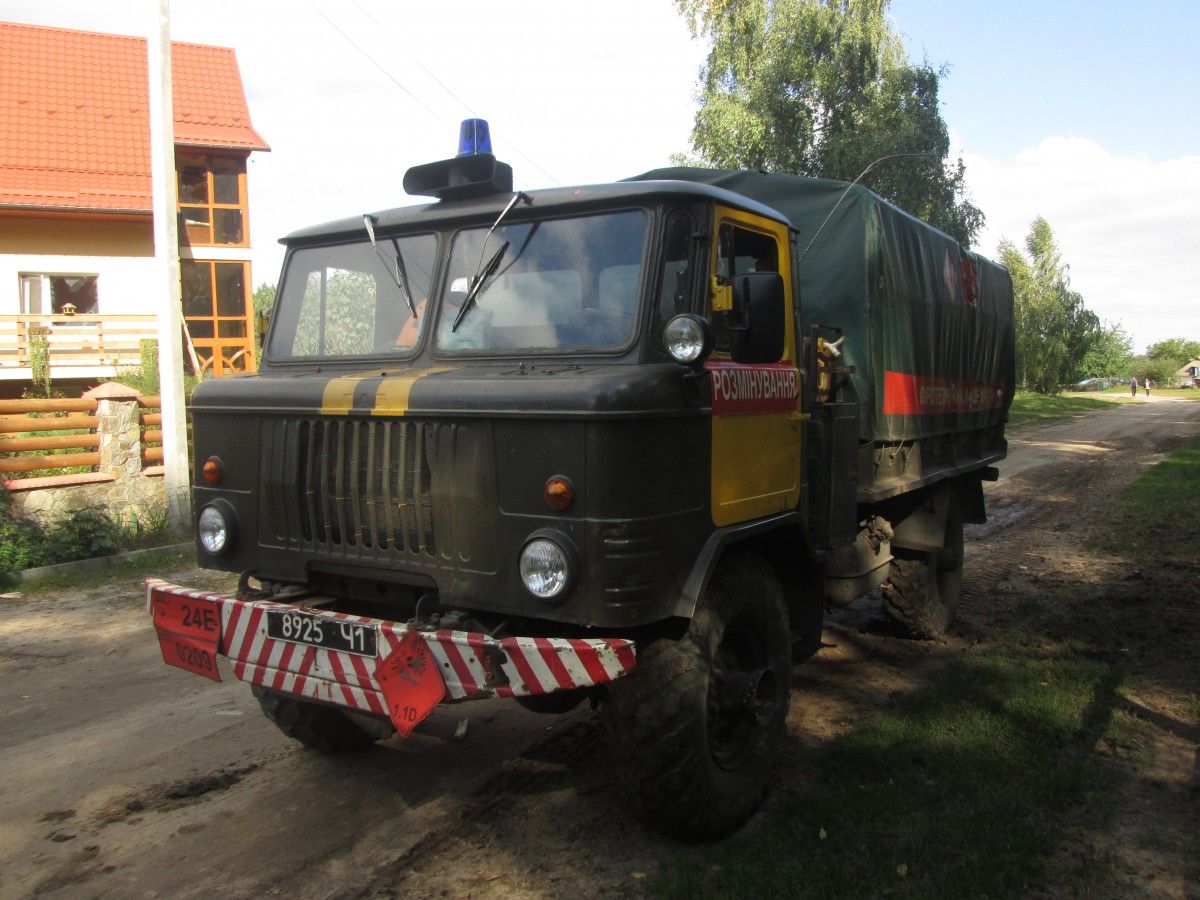 Under the cooperation project, which has lasted a year and a half, Estonia supported the establishment of a system of training of humanitarian EOD specialists meeting international standards in Ukraine and the provision of training to the first cadets and instructors, spokespeople for the Estonian Academy of Security Sciences said, according to err.ee.

According to Arno Pugonen, adviser a the EOD center of the Estonian Rescue Board and manager of the project, he said that cooperation under the project went smoothly and turned out broader than planned. In addition to Lviv State University of Life Safety, the corresponding university in the city of Kharkiv was also involved in the project, along with local rescue services and several other state structures.

According to Raik, the parties involved are now on the lookout for a source of financing which would allow first-year cadets in Lviv to receive their first training corresponding to international standards in Estonia.

In addition to study trips and participation in training programs, Estonian and Ukrainian experts developed a study plan and several new syllabuses.

"Part of Ukraine is at war, and together with the people of Ukraine we hope that the war will end," Pugonen said. "It is then, however, that the real work of humanitarian EOD specialists will begin, which will continue for decades."

The 18-month joint project between Lviv State University of Life Safety and the Estonian Academy of Security Sciences was financed by Estonia's Ministry of Foreign Affairs.

If you see a spelling error on our site, select it and press Ctrl+Enter
Tags:News of UkraineUkrainetrainingEstonia