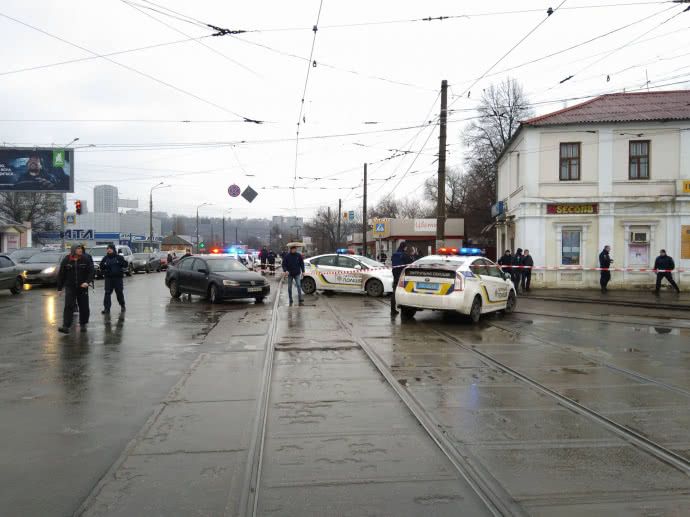 Photo from the Ukrayinska Pravda

The unidentified man is calm, has not made any demands and is in regular contact with police via the telephones of the hostages, regional police chief Oleh Bekh told 112 news channel, as reported by Reuters.

Television footage showed police and parked police cars outside a two-story white-and-yellow building in the northeastern city. The area has been closed off to traffic.

Read alsoPossible accomplice in Voronenkov murder killed in Kharkiv"We are trying to do everything to maintain communication with him and to do everything that is necessary to ensure the people are released," Bekh said.

The man in the post office was concerned about the recent prisoner exchange between the Ukrainian authorities and pro-Russian separatists and thought more prisoners should have been released, Bekh said, adding police did not know what he wanted.

Ukraine and the separatists swapped hundreds of prisoners on Wednesday in the biggest such exchange since the outbreak of a conflict in the eastern Donbas region that has killed more than 10,000 people.

Later, it was reported that the law enforcers released the hostages and detained the attacker. 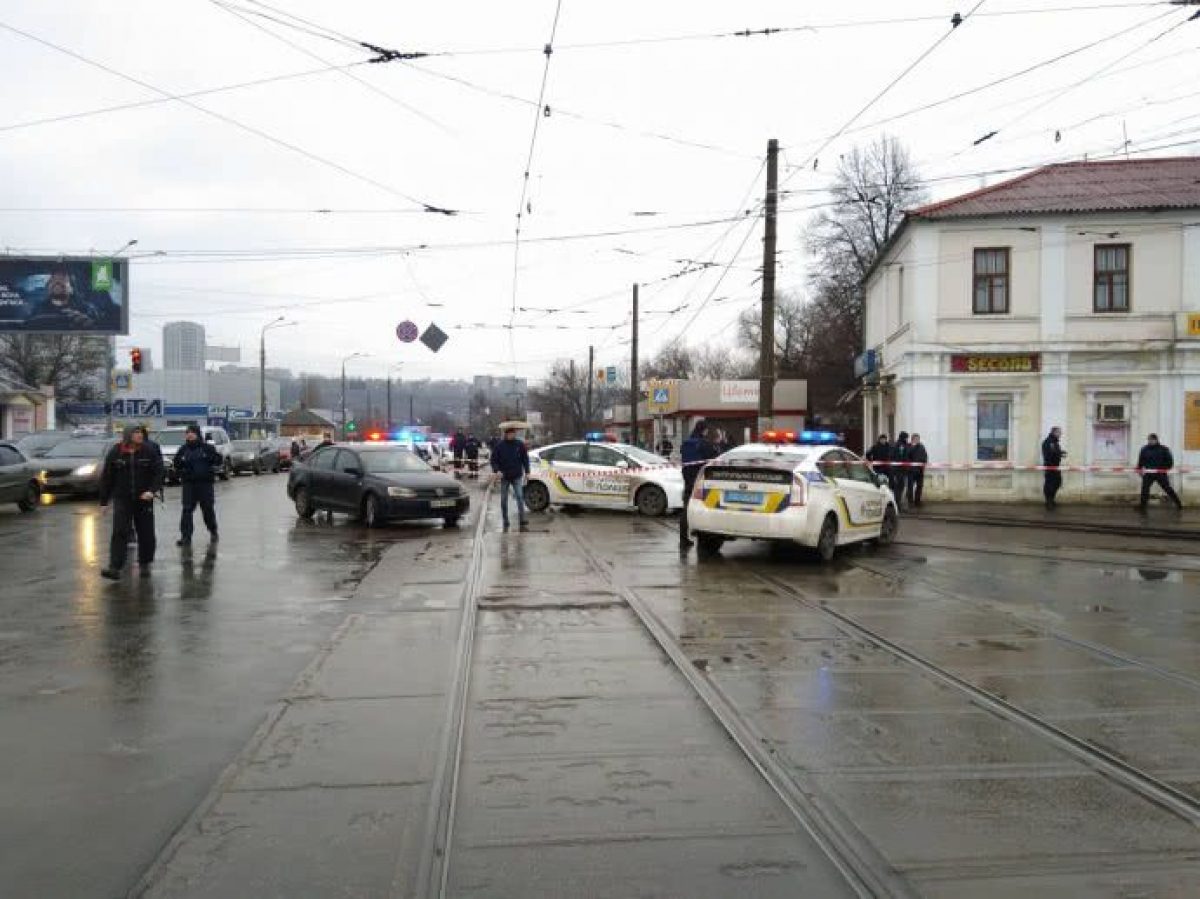 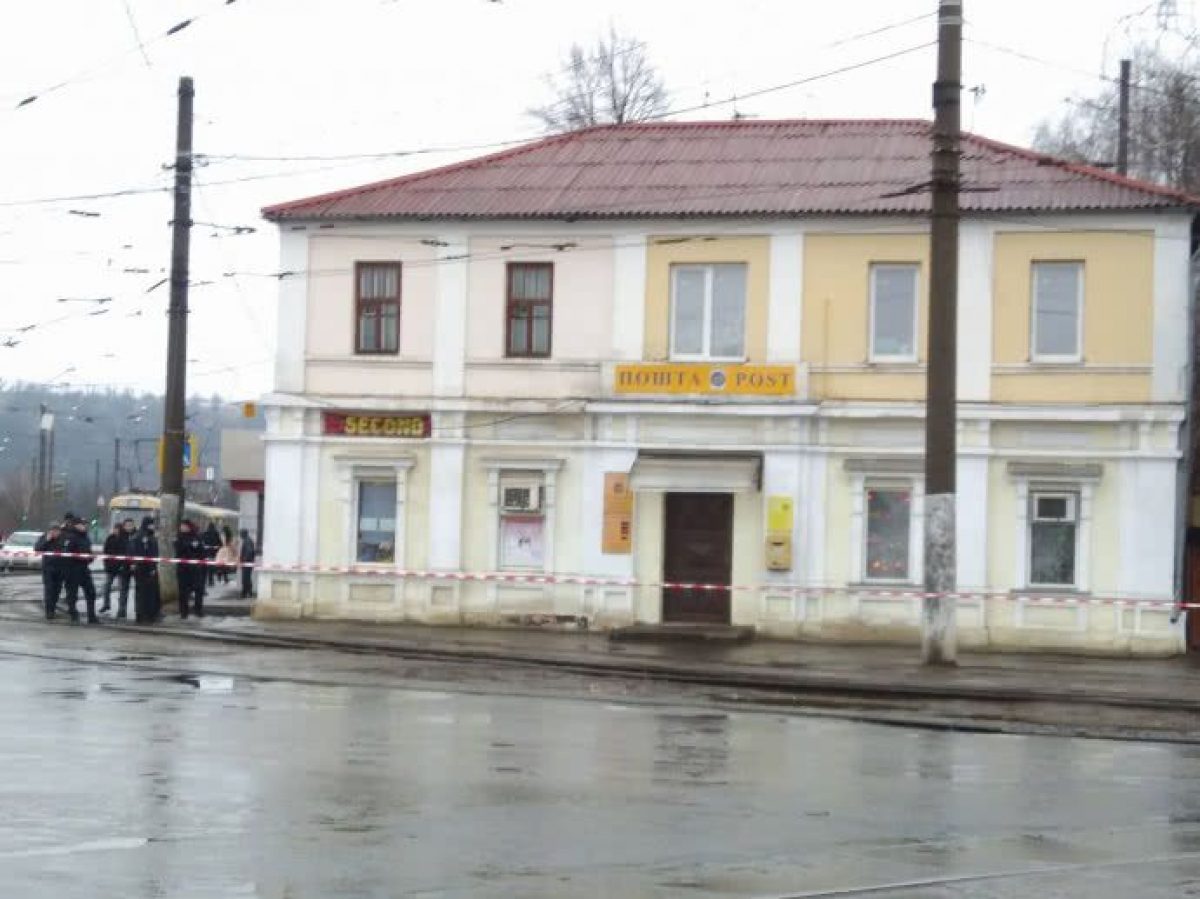 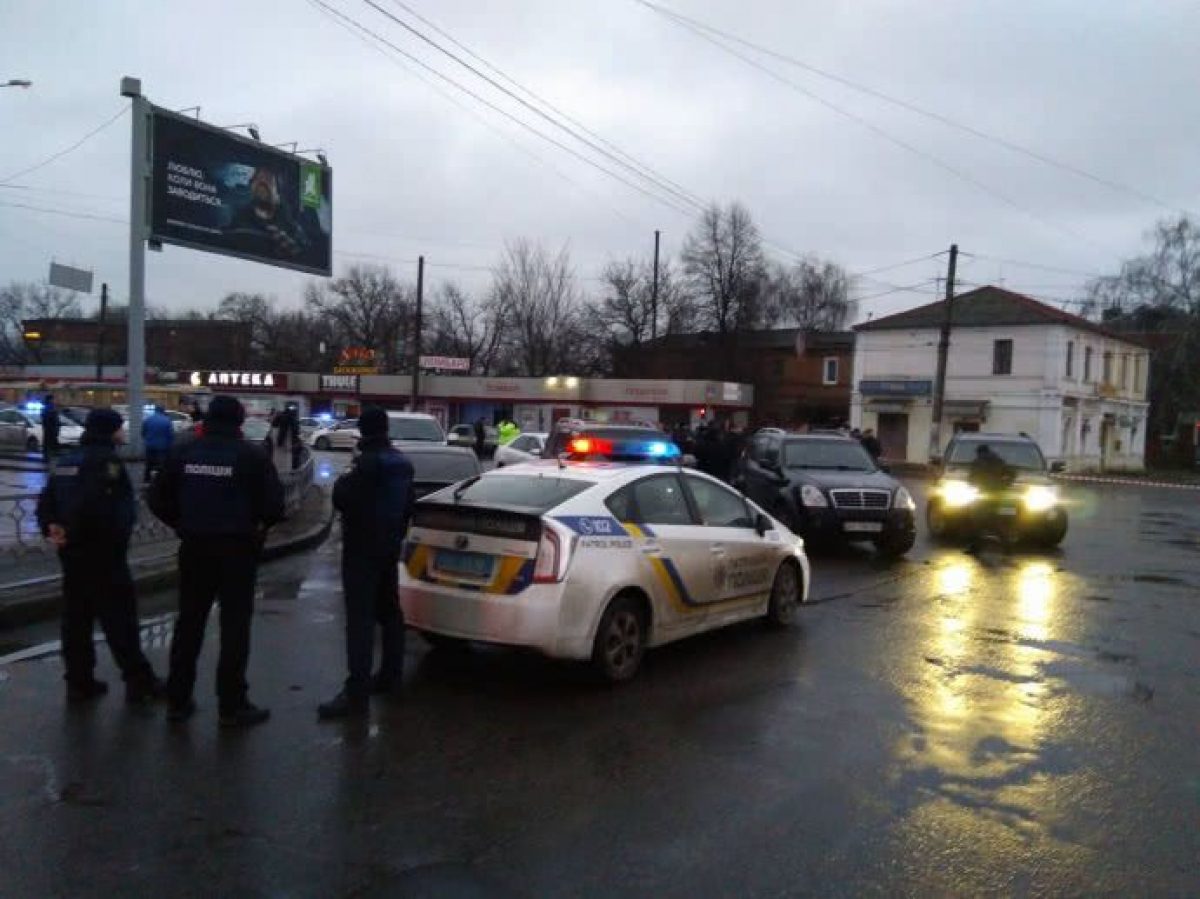 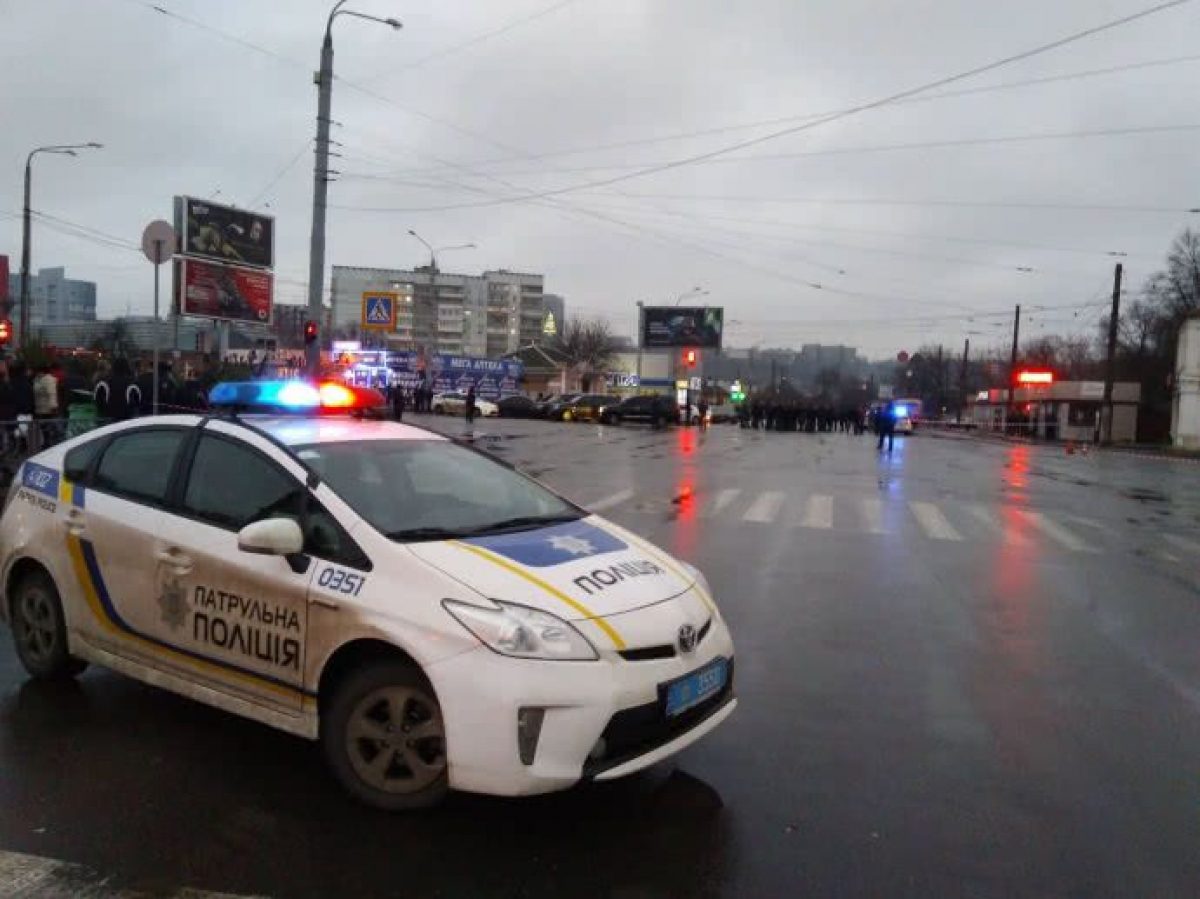 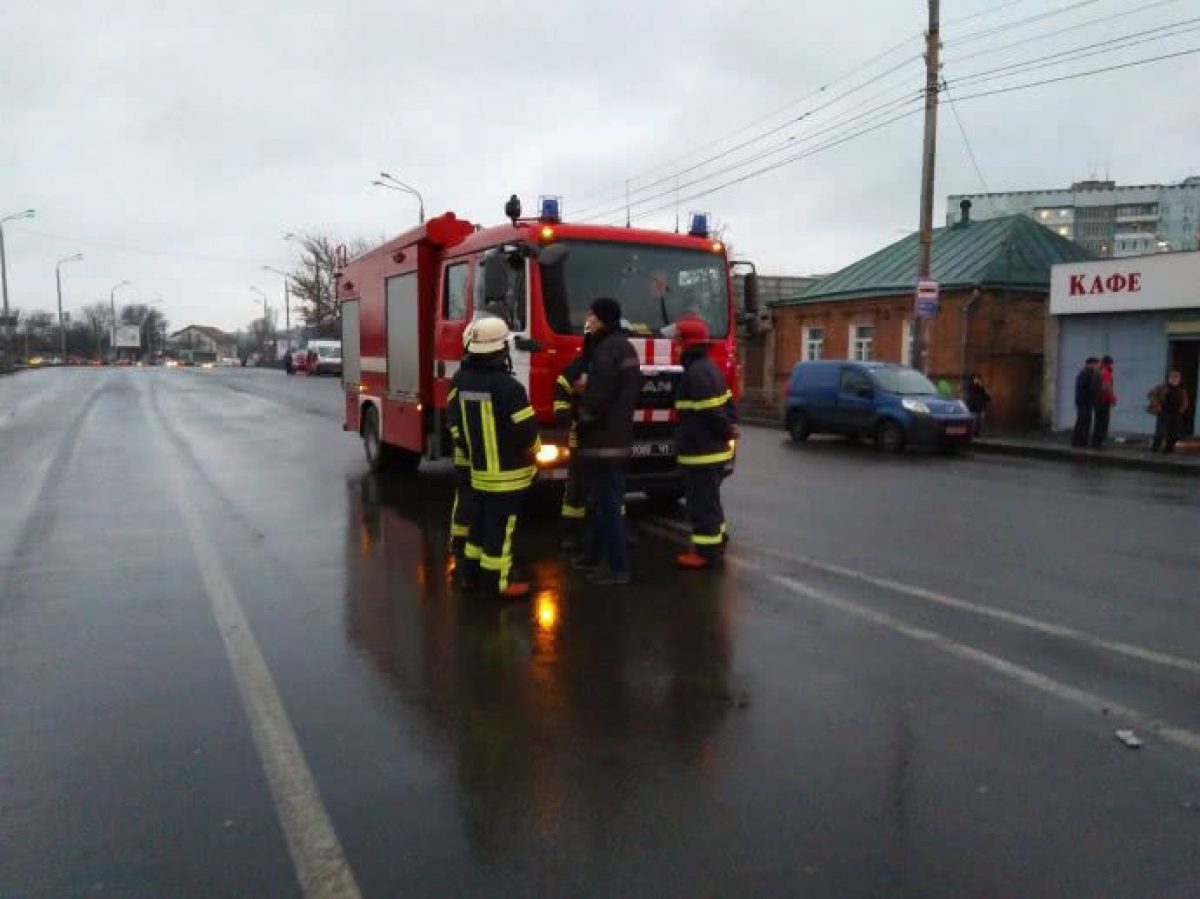 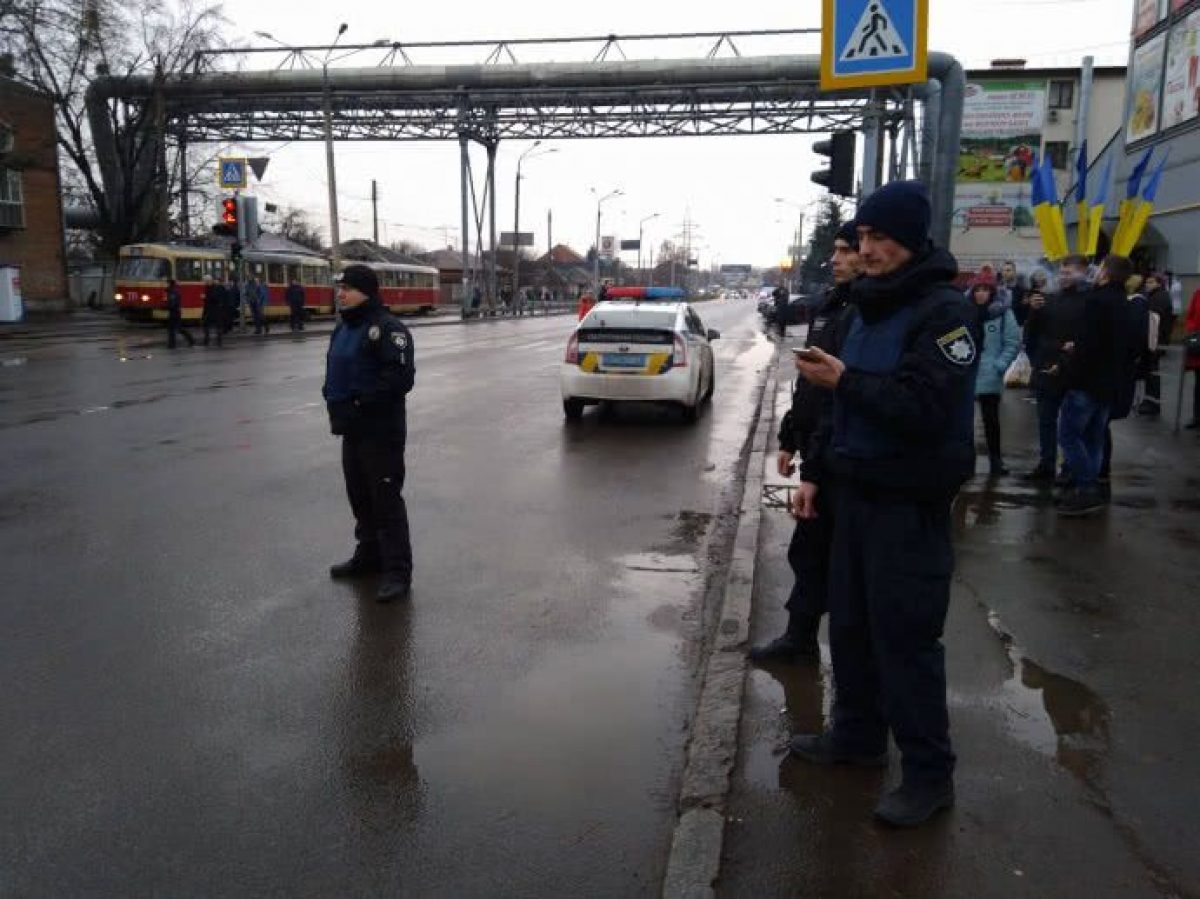 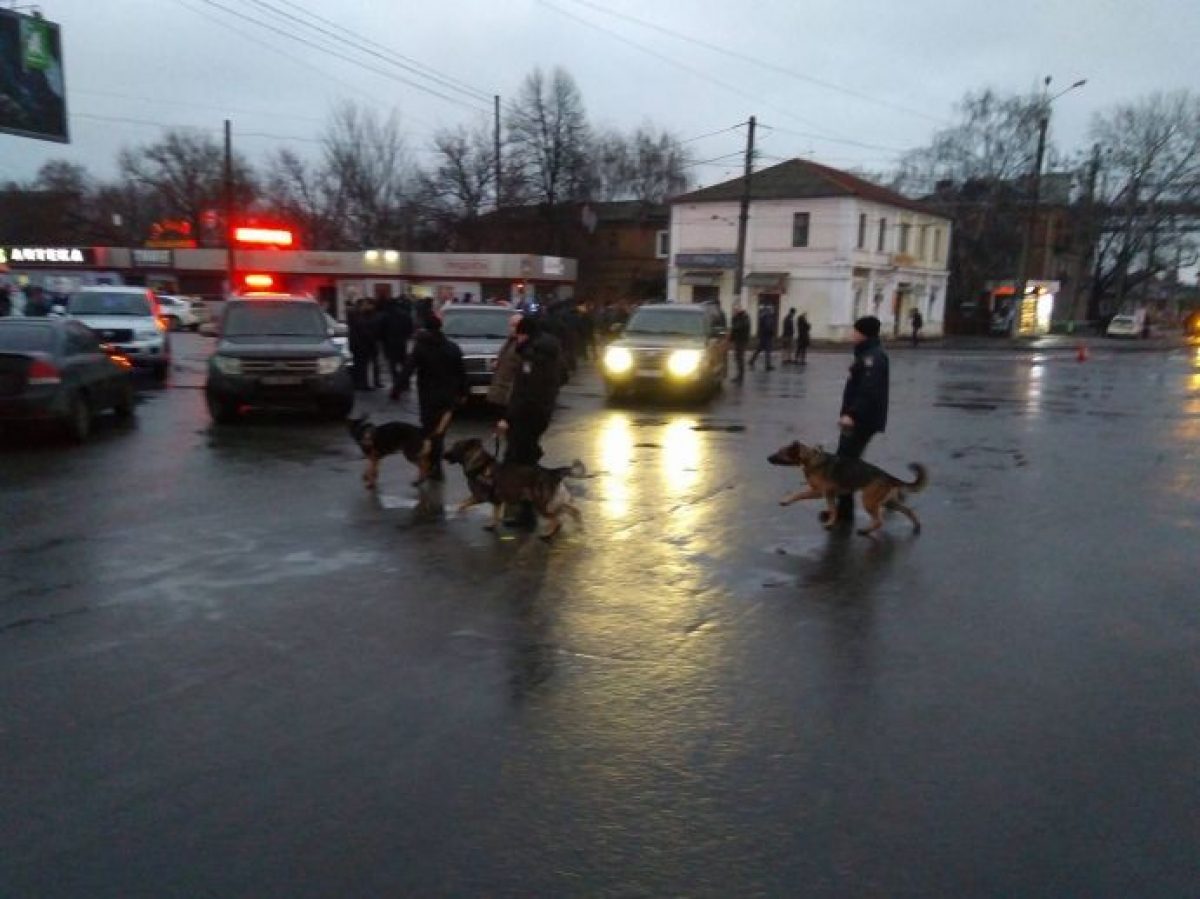