No higher fines yet as updated traffic restrictions enforced in Ukraine 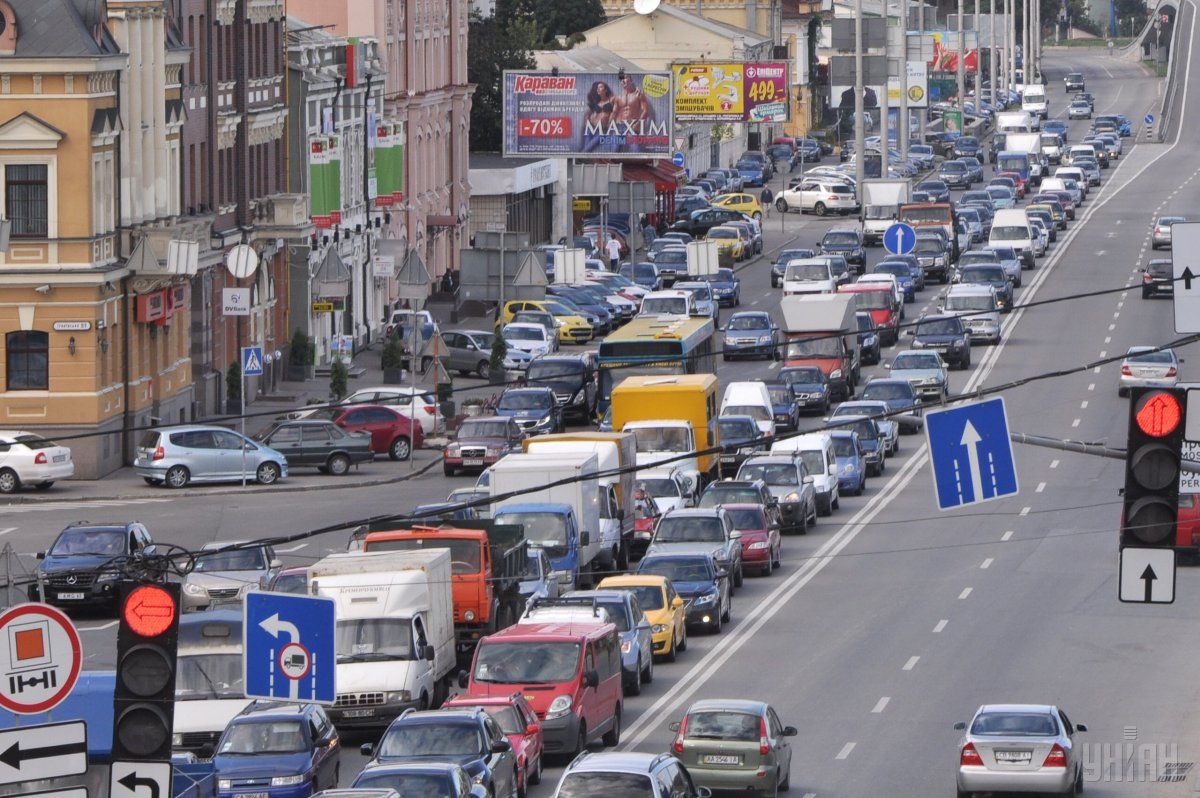 Traffic-related amendments to the Ukrainian legislation, recently endorsed by the Cabinet, also introduce automatic video recording of traffic violations, changes in the procedure for issuing driver's licenses, higher fines for certain violations, and increased responsibility for drinking and driving.

"To introduce certain innovations, it was sufficient for the Cabinet to pass relevant decrees," the Interior Ministry noted.

Thus, the speed limit in settlements is restricted to 50 km/h starting January 1, 2018.

Read alsoUkraine to reduce speed limit in settlements"The new rules for the issuance of driver's licenses is already enforced. From now on, the initial driver's license will be issued by the Ministry's service centers for a 2-year period with the right to exchange for a permanent one if within this period the driver committed less than 3 traffic violations," said a statement.

"We would like to draw your attention to the fact that it is impossible to change the fines without the Verkhovna Rada of Ukraine introducing appropriate amendments to the Ukrainian Code of Administrative Offenses,” the Interior Ministry explained. “So, the new system of fines has not yet begun to operate."

Read alsoLocal owners of cars with Ukrainian number plates to be fined in occupied Crimea from Jan 1The report recalls that the proposed amount of fine for breaking a speed limit by 50 km/h is UAH 3,400 (approximately $120). Now it’s just UAH 500 ($18).

As UNIAN reported, in early November, the Cabinet of Ministers of Ukraine initiated a number of changes to the legislation and regulations aimed at improving road safety.

If you see a spelling error on our site, select it and press Ctrl+Enter
Tags:News of UkraineUkrainefines