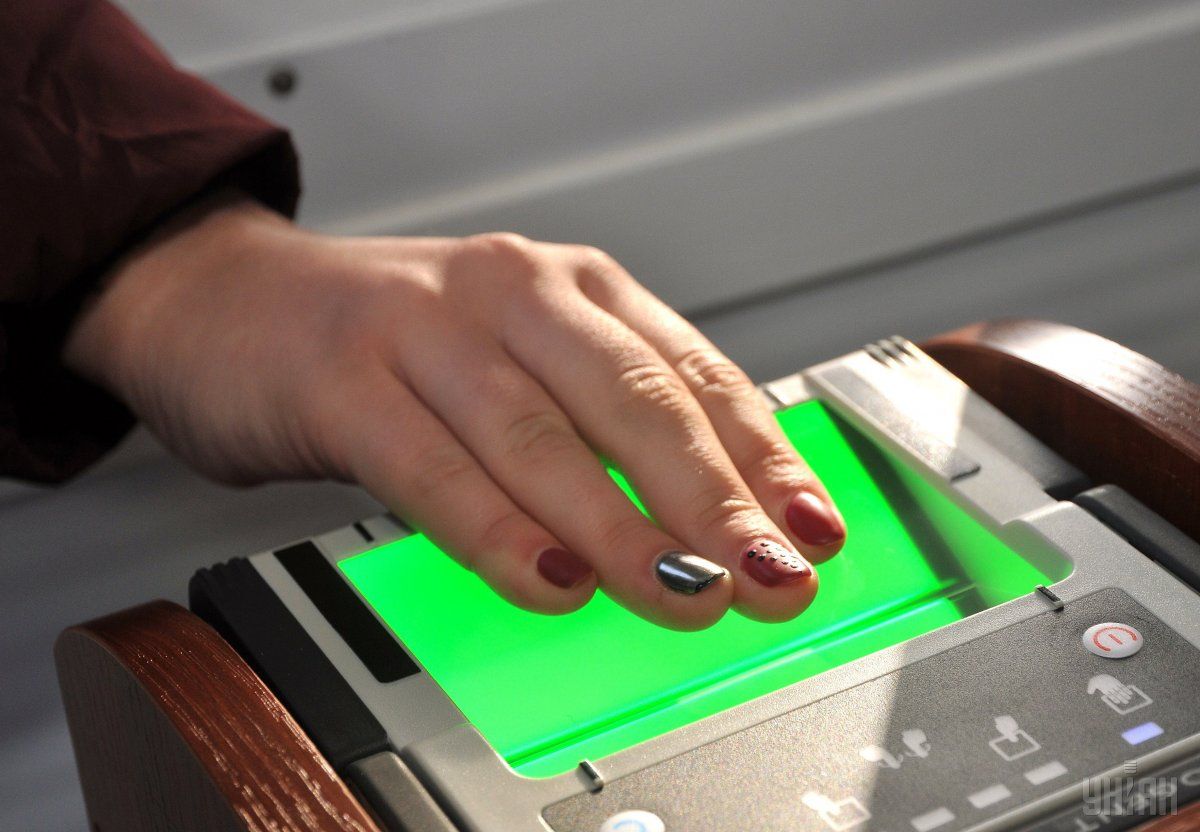 Read alsoUkraine introduces new border crossing rules for foreignersAs UNIAN reported earlier, Ukraine on January 1, 2018, introduced a new system of biometric control for citizens from 70 countries who plan to enter Ukraine. To this end, 157 international border crossing points, as well as three entry/exit checkpoints on the administrative border with the temporarily occupied Autonomous Republic of Crimea were equipped. Ukrainian citizens residing in the temporarily occupied areas are not subject to biometric control.

The biometric system on the Russian border was launched in a test mode on December 27, 2017.

The new biometric data monitoring system not only allows the law enforcement agencies to monitor the duration of visitors' stay in the country, but is also connected to INTERPOL's databases. Passports, ID cards, driver's licenses and even vehicle registration certificates are checked on the border.