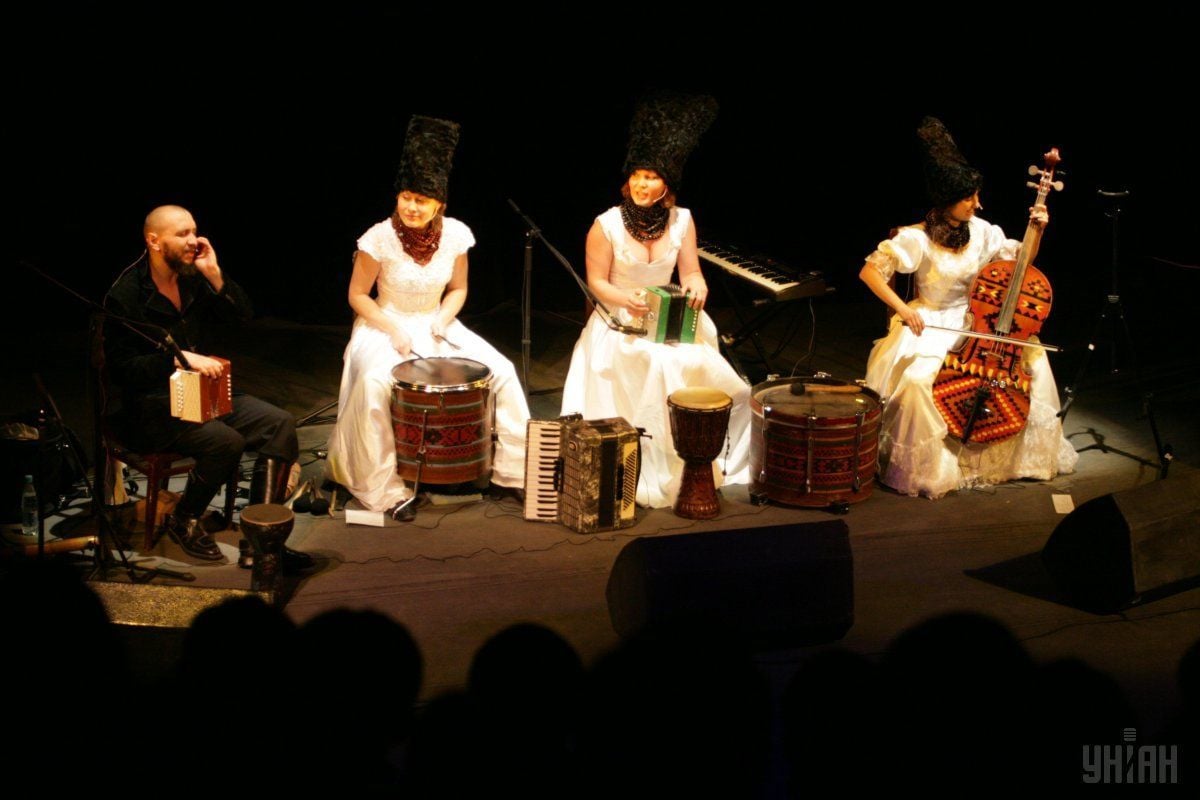 On January 9, the commercial premiered online, starring Beckham himself and other male models.

Commenting to Karabas Live on DakhaBrakha’s involvement, band manager Iryna Gorban said that the ad’s creators had initially planned to use the fragment of this track in their work.

Read alsoSong by Ukraine’s Dakha Brakha becomes part of Fargo OST"The choice is very specific and clear – they’d initially sent us a draft featuring this track. As far as I understand, producers had other options, but this was the customer’s choice and he insisted on our song precisely," Ms Gorban said.

A football star David Beckham founded his own brand House 99 offering 21 skin, hair, beard and body products, all created, tested and approved by Beckham himself, according to HarpersBazaar.