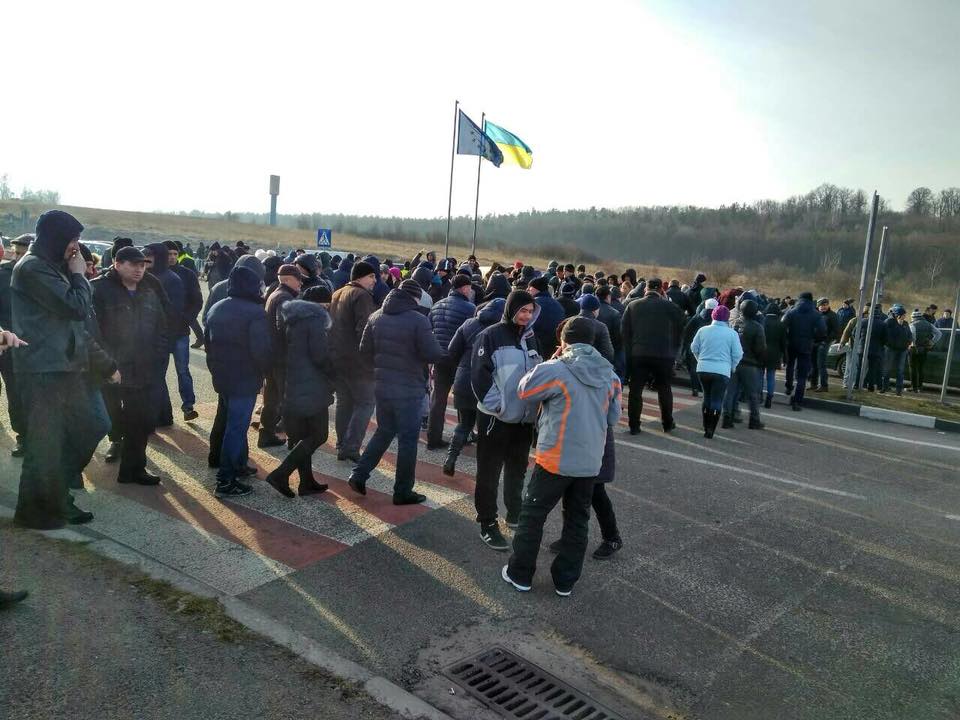 In Shehyni, protesters vow they would until 15:00, they will continue their rally and let only 10 cars pass every 10 minutes, according to Zaxid.net.

The activists stood up against changes to the Tax Code, which came into force from the beginning of the year. Earlier, the protesters announced that on January 10 they would block roads heading to all border checkpoints in Lviv region.

Read alsoUkraine's Cabinet prolongs import duties on Russian goods for 2018Police in another border region, Volyn, also reported on the blocking of traffic toward the Yahodyn checkpoint from 09:00 Kyiv time on Wednesday.

As reported earlier, the changes to the Tax Code stipulate that an individual is entitled to tax-free imports of goods in their hand baggage or luggage worth up to EUR 150 (at airports it’s up to EUR 1,000) and under 50 kg. However, these rules shall apply to those who have been out of Ukraine for more than 24 hours and are entering the country once in 72 hours or longer. If the 72-hour rule is not met, individuals can import tax-free goods worth only EUR 50. 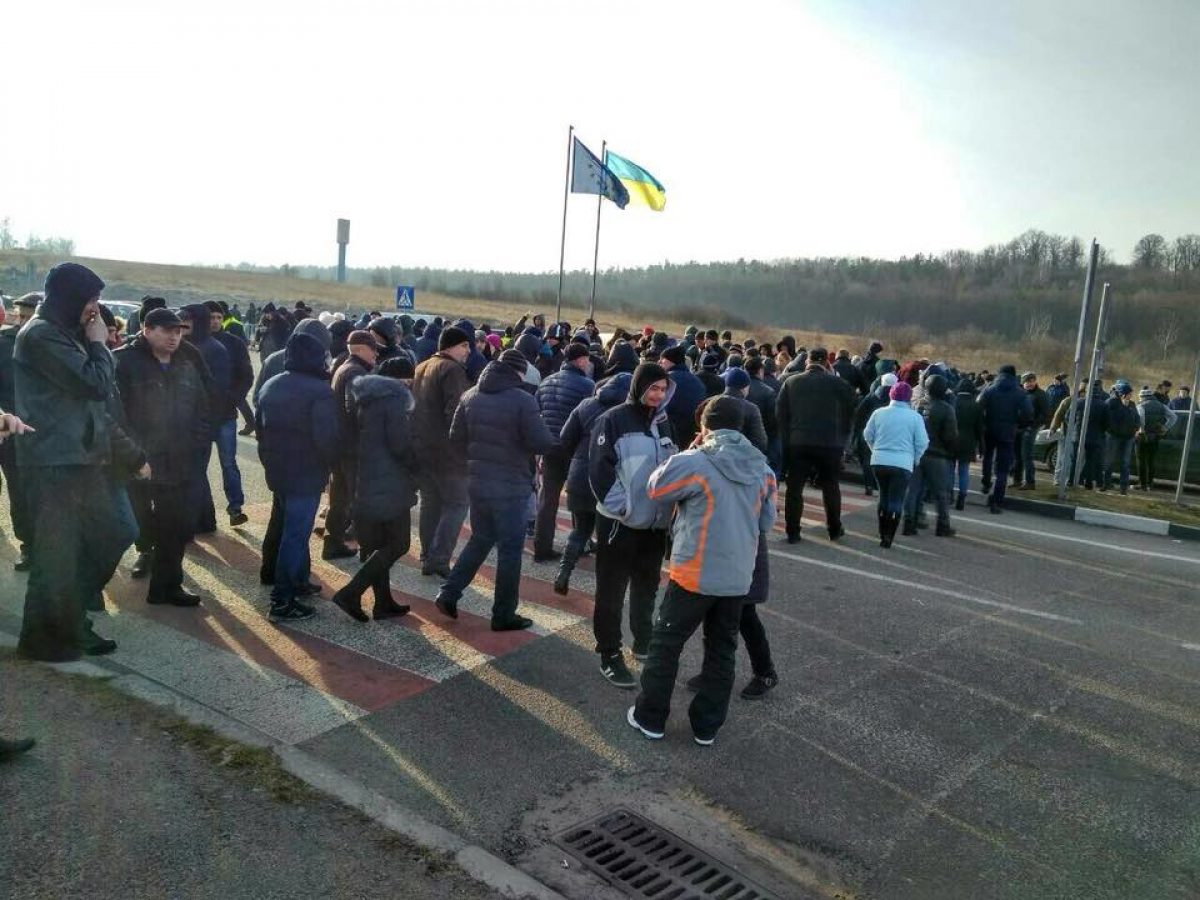 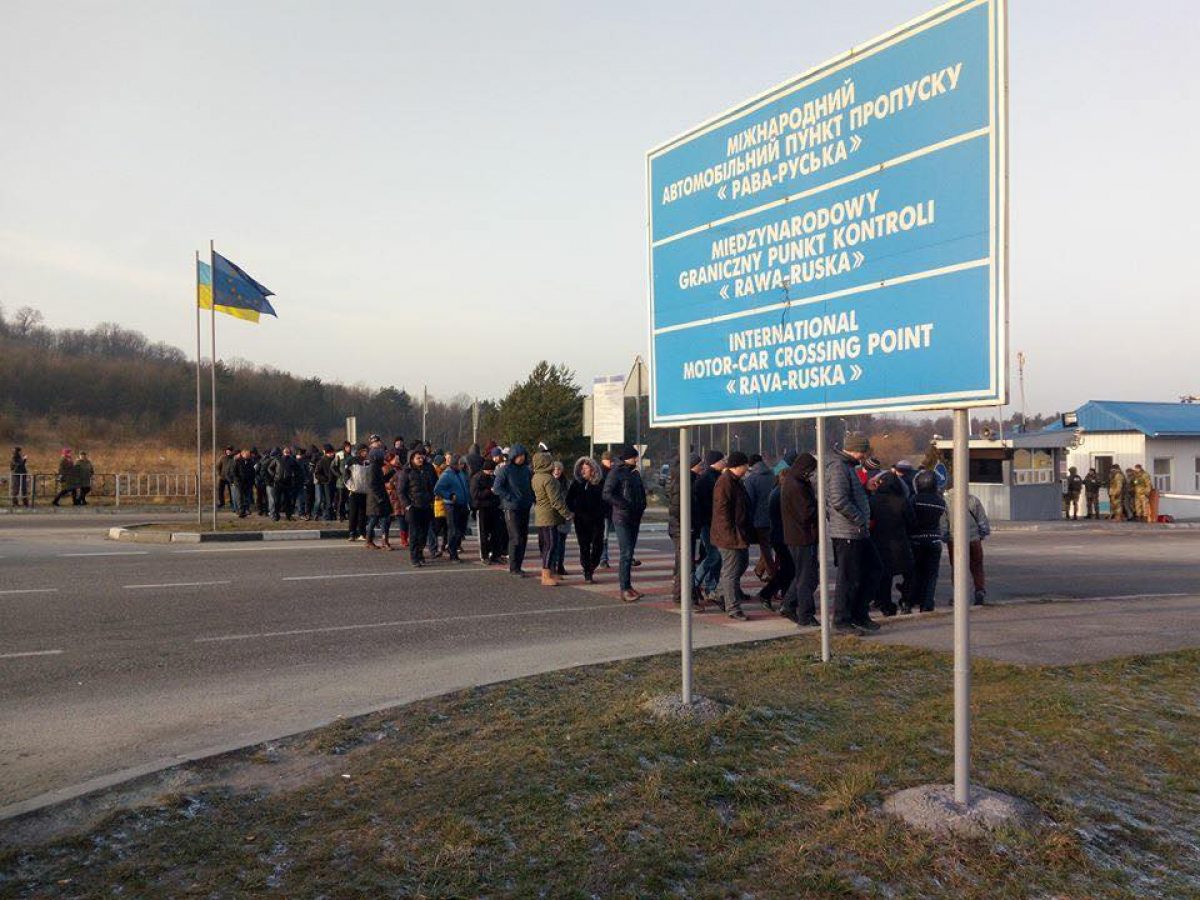 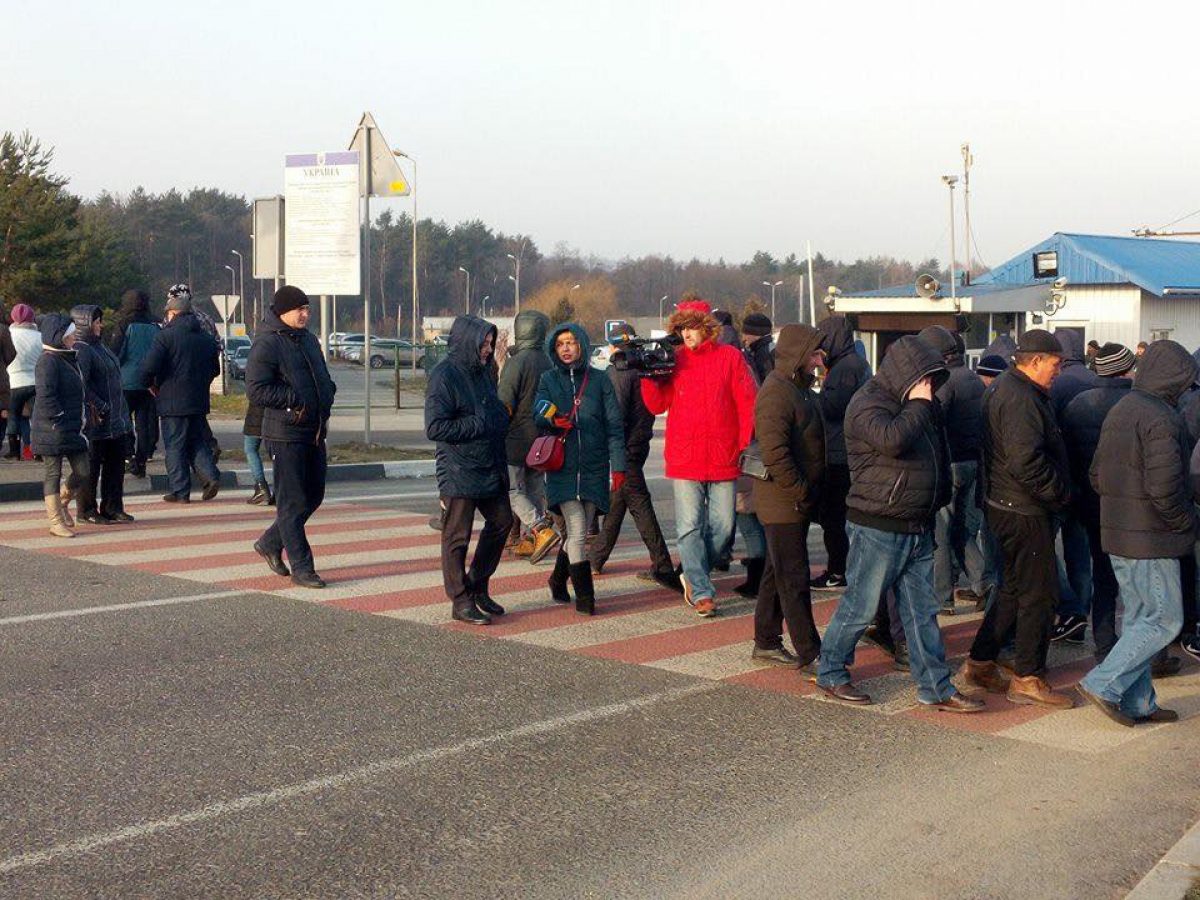 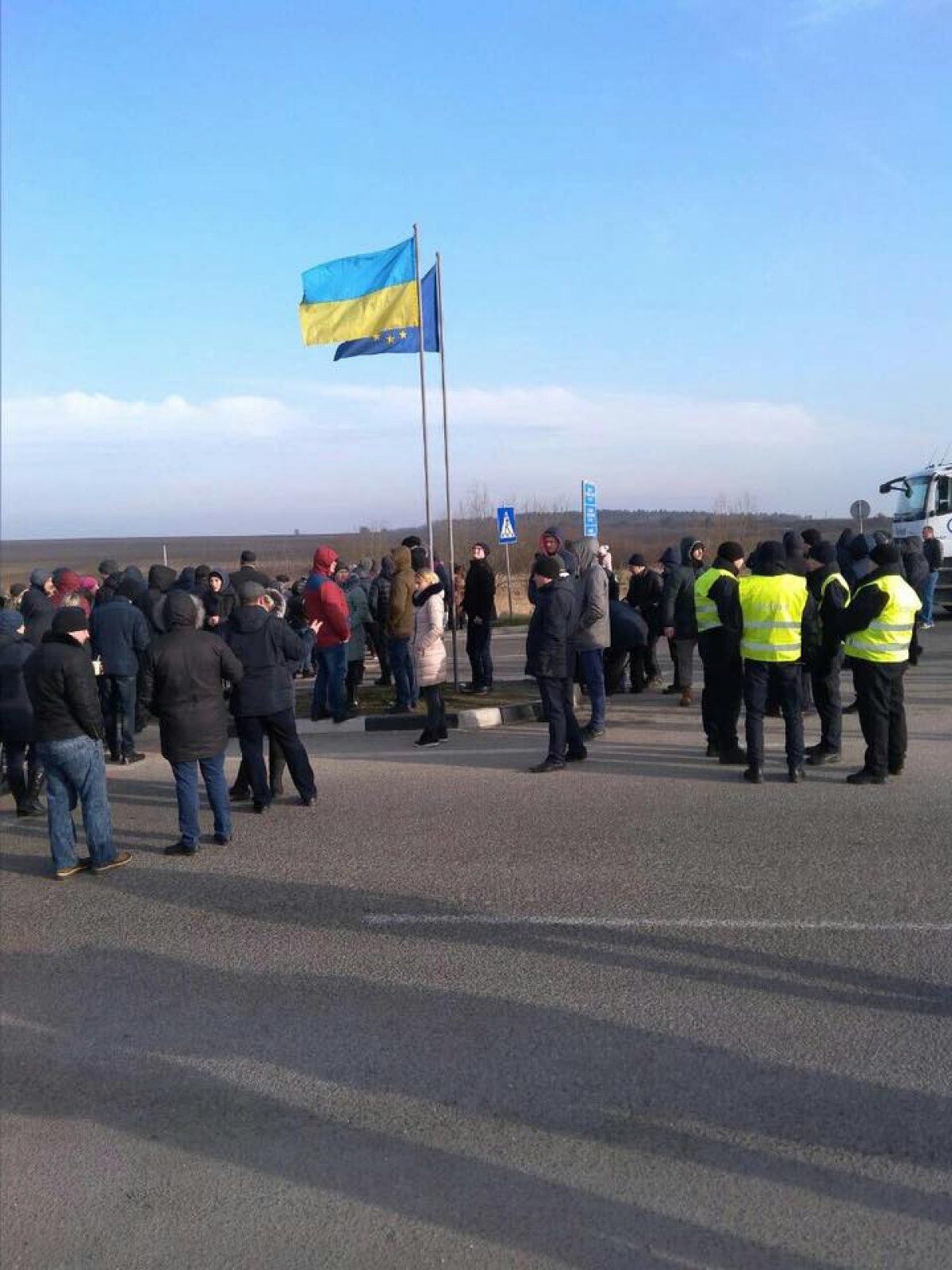 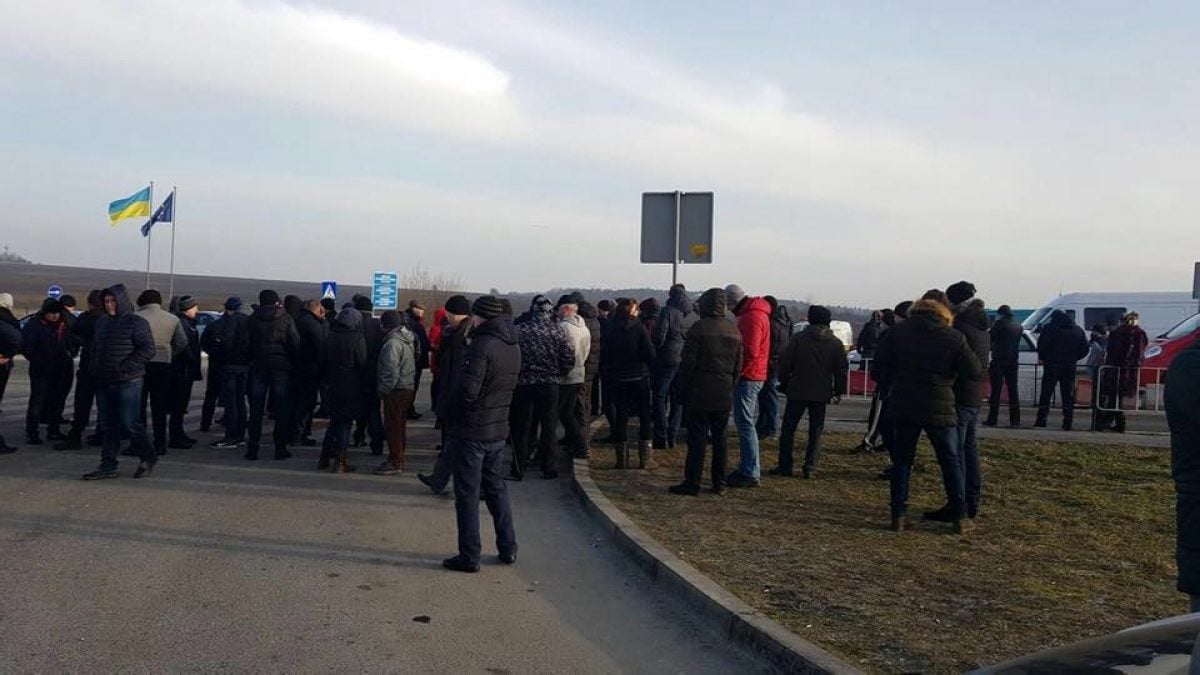 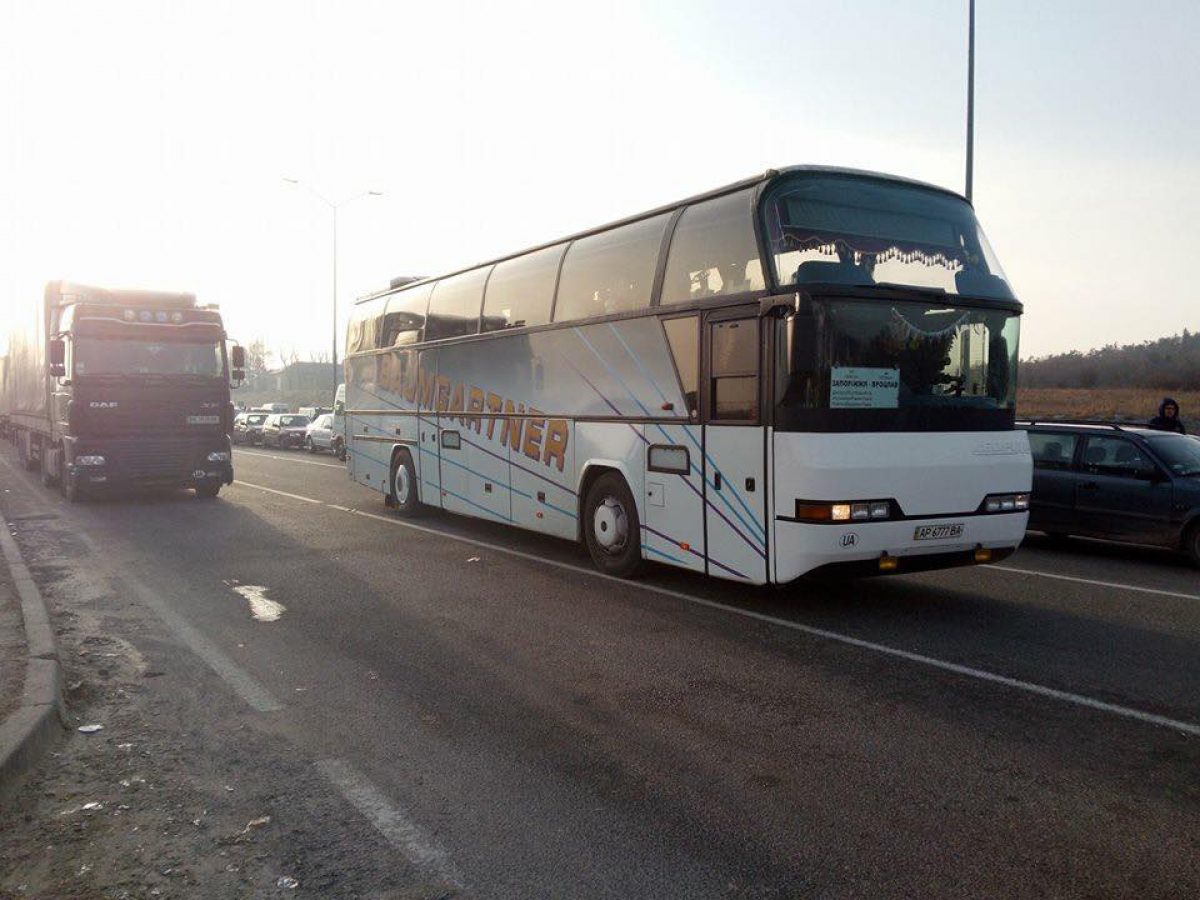 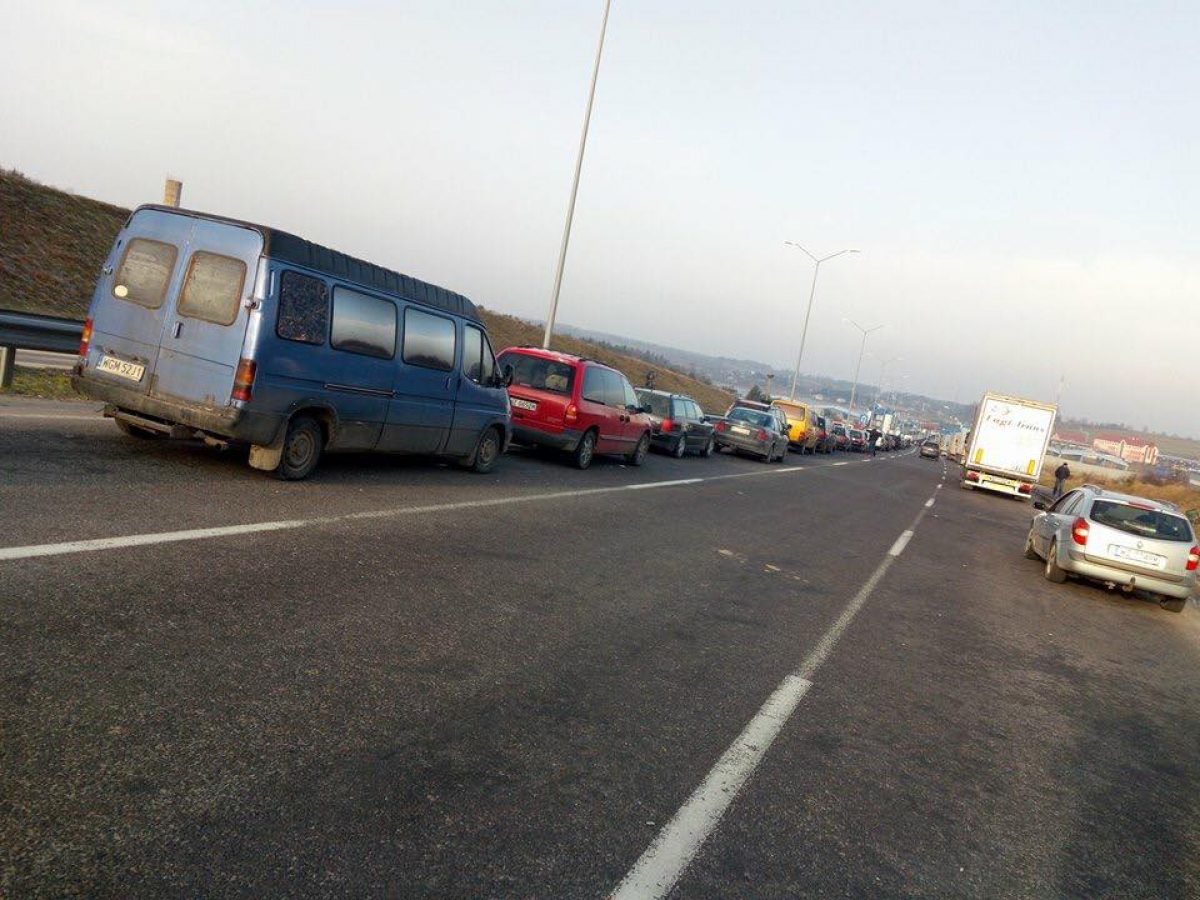 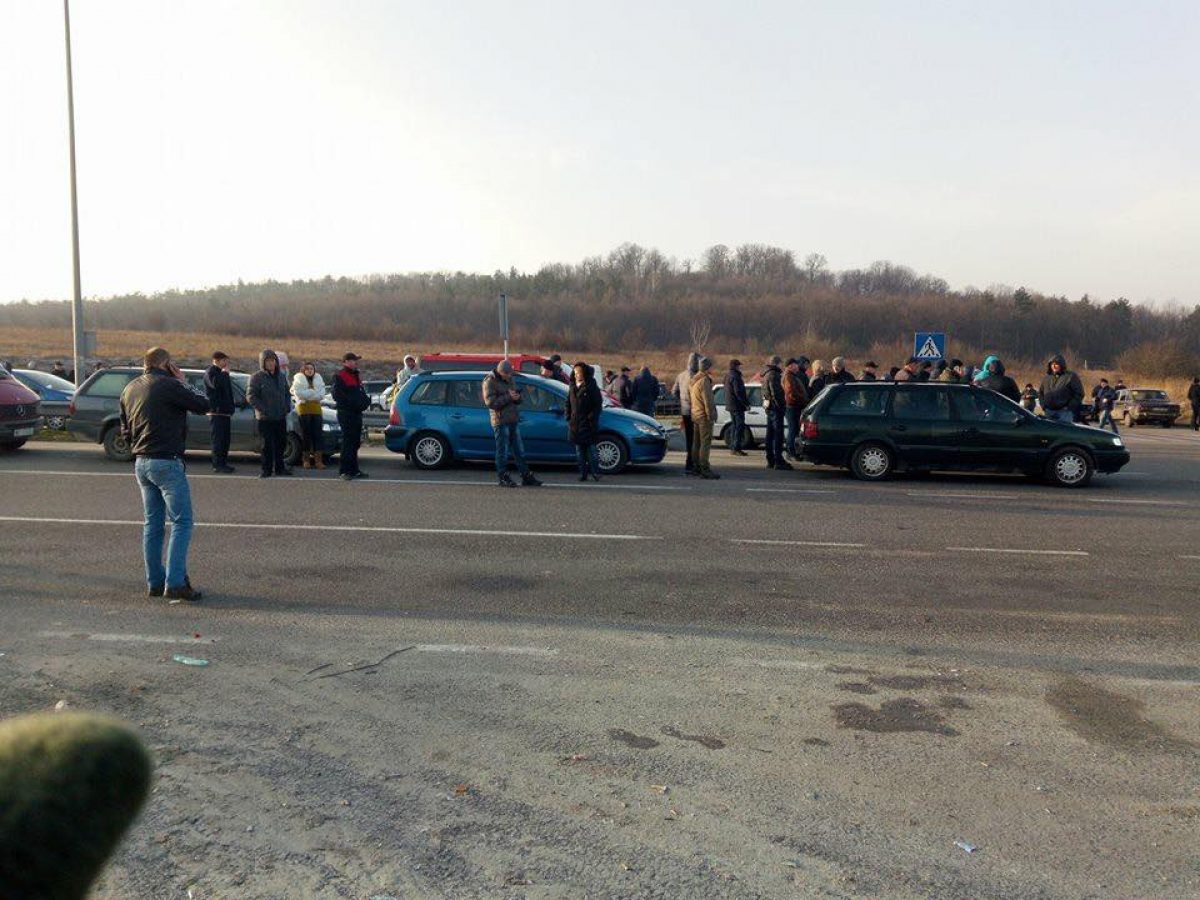 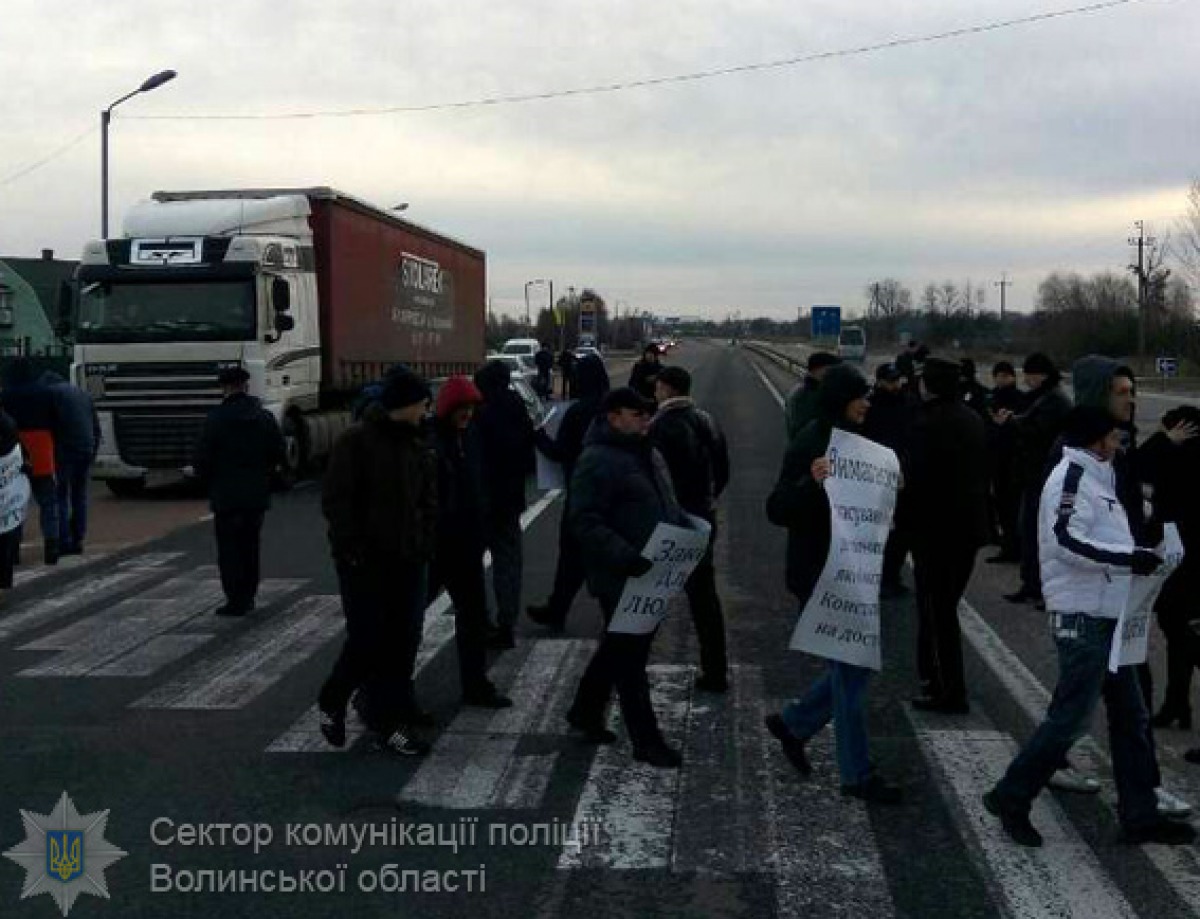 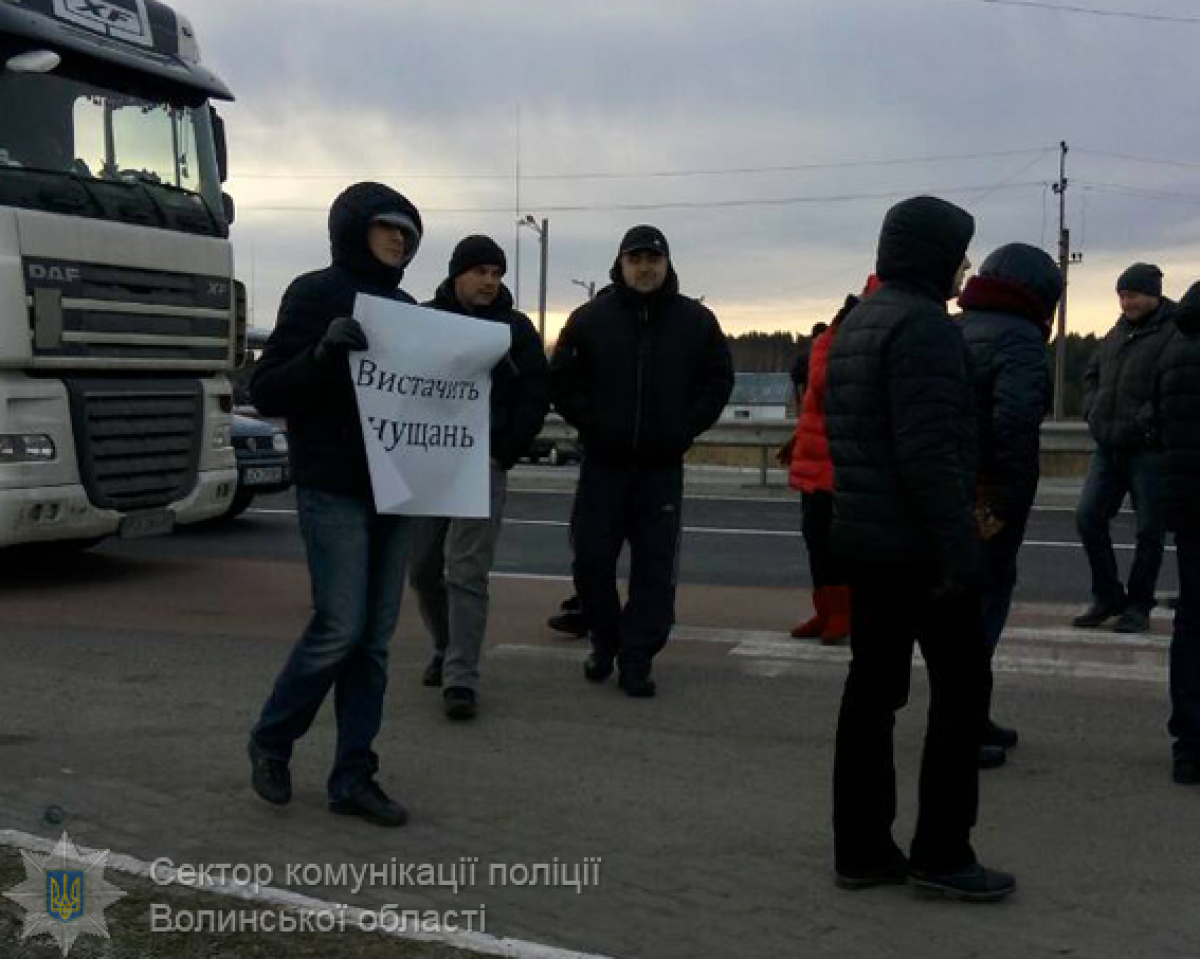 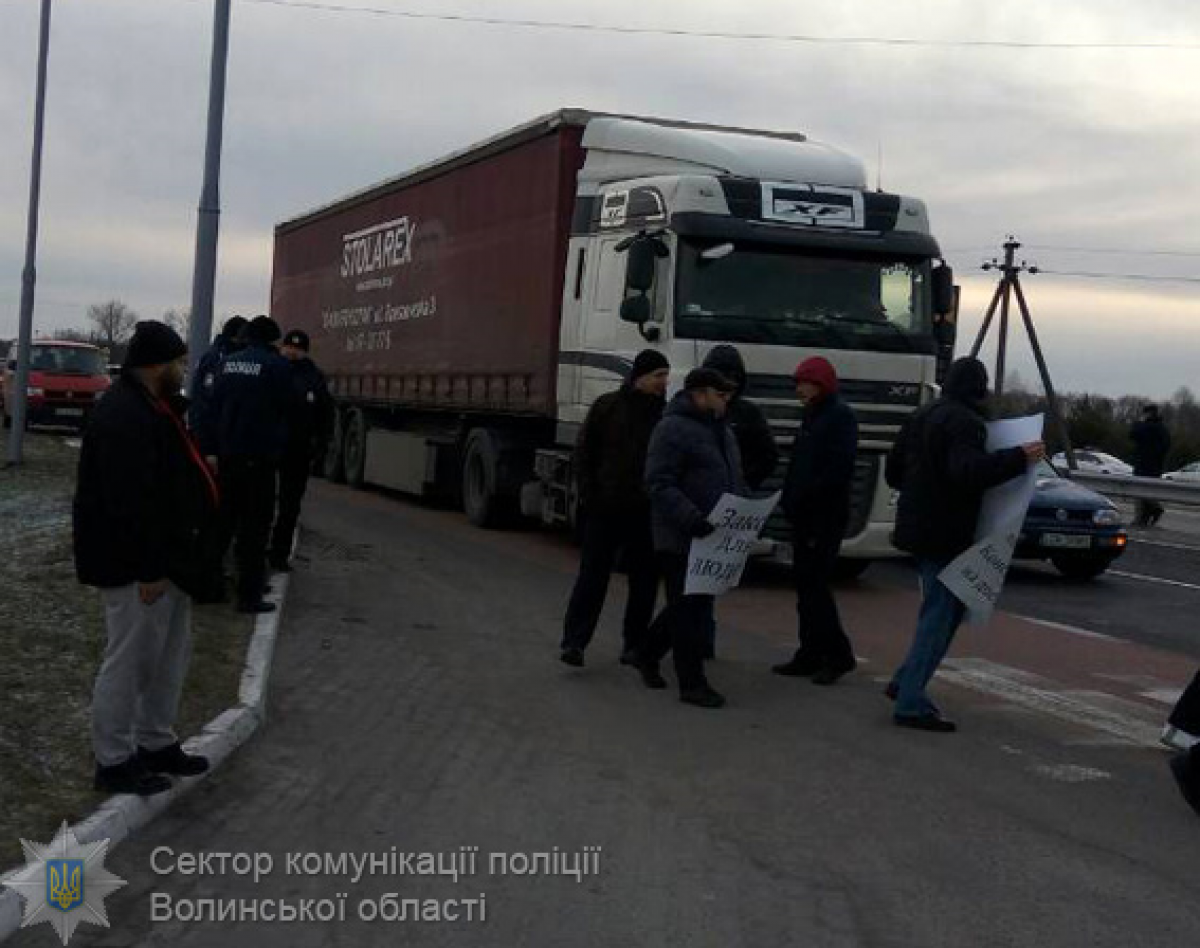 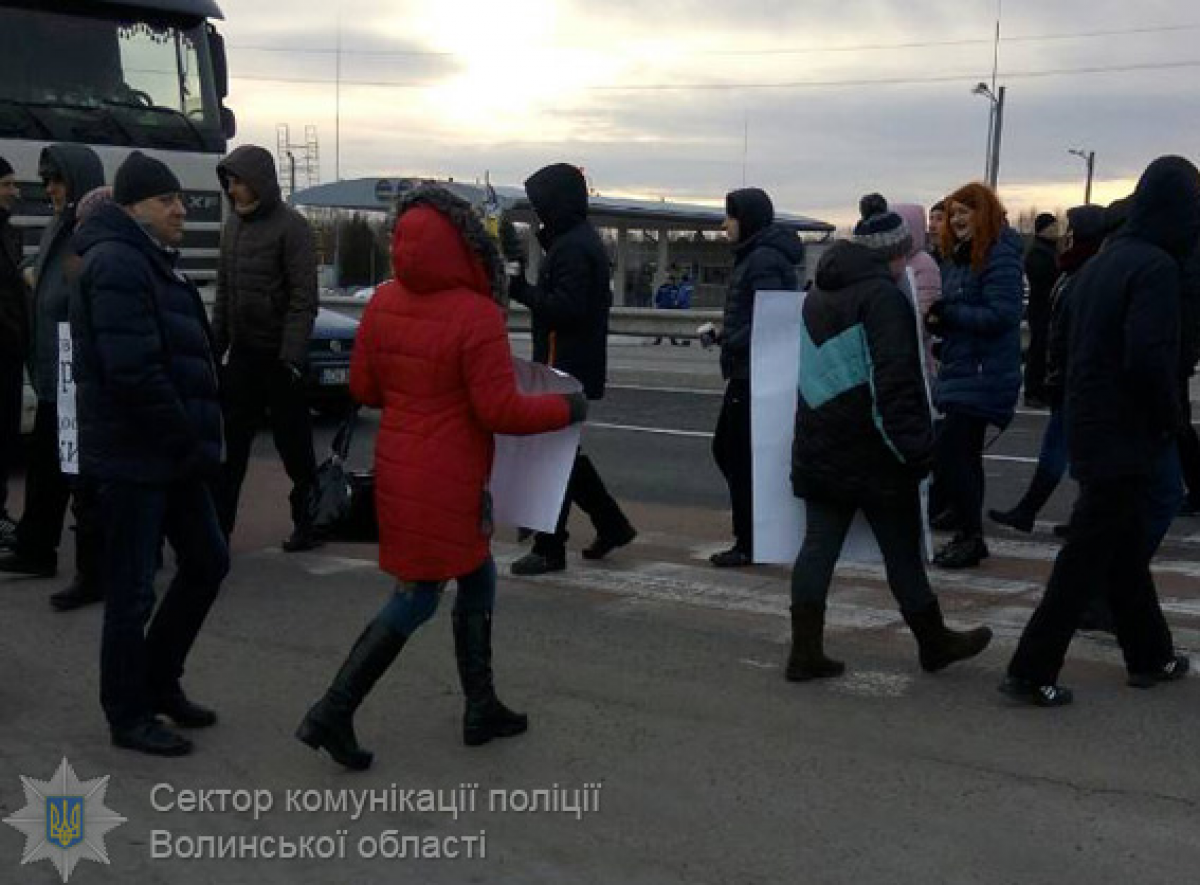 © facebook/igor.zinkevych
If you see a spelling error on our site, select it and press Ctrl+Enter
Tags:News of UkraineUkrainecustomsrallyimportsrestrictions