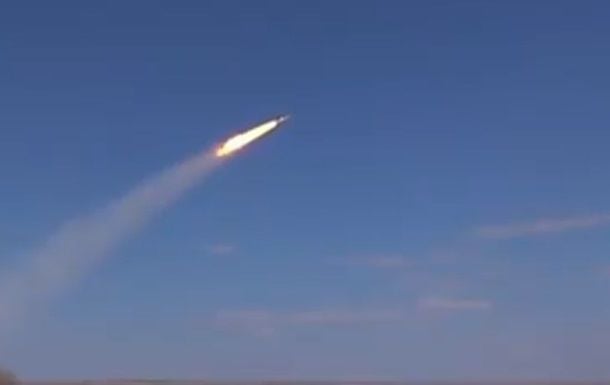 During the test, a 5V27D-M2 missile with an active radar-guided warhead was launched from a modernized anti-aircraft missile system.

"At the initial stage, the rocket moves along an aeroballistic trajectory, which substantially increases the hit zone range for the S-125 M," the bureau wrote.