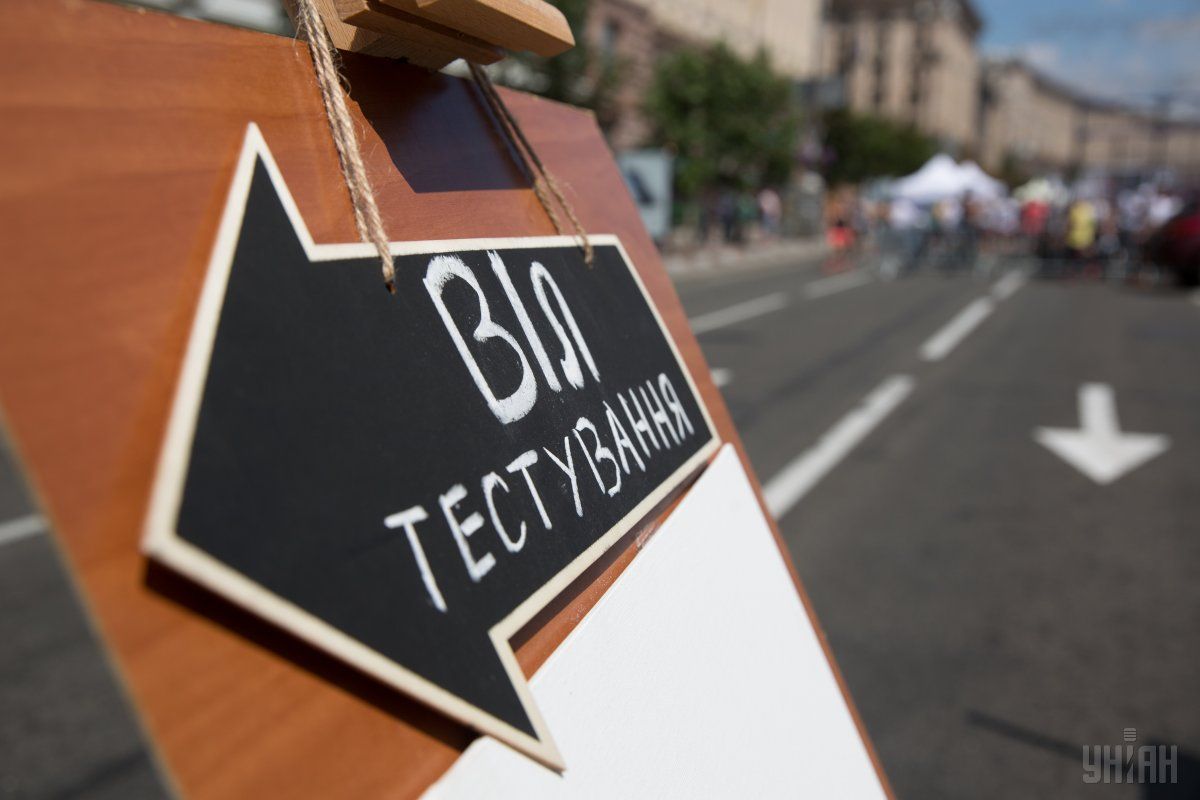 Areas such as Donetsk and Luhansk, two large cities in the east deeply affected by the violence that erupted in 2014, were the main exporters of the HIV virus to other parts of the country such as Kyiv and Odesa, the report published on January 15 in the U.S. journal PNAS found, RFE/RL said.

Read alsoLocal solutions, people-centred health systems key to ending AIDS epidemic – UN deputy chiefUkraine has among the highest HIV rates in Europe, with an estimated 220,000 infected in a country of about 45 million.

The study says the HIV crisis in Ukraine has become a "silent epidemic" because half of HIV-infected people are unaware they have the infection, and around 40 percent of newly diagnosed people are in the later stages of the disease.

To produce the study, an international team of scientists led by Oxford University and Public Health England analyzed viral migration patterns in Ukraine from 2012 to 2015. They found a correlation between the movement of 1.7 million people uprooted by the war and the spread of HIV.

"The war changed a lot of things in Ukraine and the HIV epidemic is one of them," lead author Tetyana Vasylyeva of Oxford University's zoology department said.

"When we conducted our analysis, we were able to show that the viral spread from the east to the rest of the country had been intensified after the war."

The HIV epidemic has shifted from being associated with drug injections in the 1990s to most new infections now being spread by sexual transmission, the study found.

"It's a worrying development and the policymakers should be alerted because it's going to be very, very difficult to use it [PrEP] in the near future in Ukraine," Magiorkinis said.

Ukraine needs to scale up interventions to prevent further transmissions of HIV, and seek international support to prevent a new public health tragedy, he said.

The study's findings are in line with previous research on the spread of HIV in the West, which was shown to have mirrored geopolitical events.

Since the first cases of HIV were reported more than 35 years ago, 35 million people have died from AIDS-related illnesses according to the United Nations AIDS program.

Ukraine's war with Russia-backed separatists in the industrialized east broke out in 2014 and has caused the death of more than 10,300 people.

Russia denies that it supports Ukrainian separatists with troops and weapons.

If you see a spelling error on our site, select it and press Ctrl+Enter
Tags:News of UkraineHIVDonbasWar