Photo exhibit on Donbas war kicks off at NATO HQ 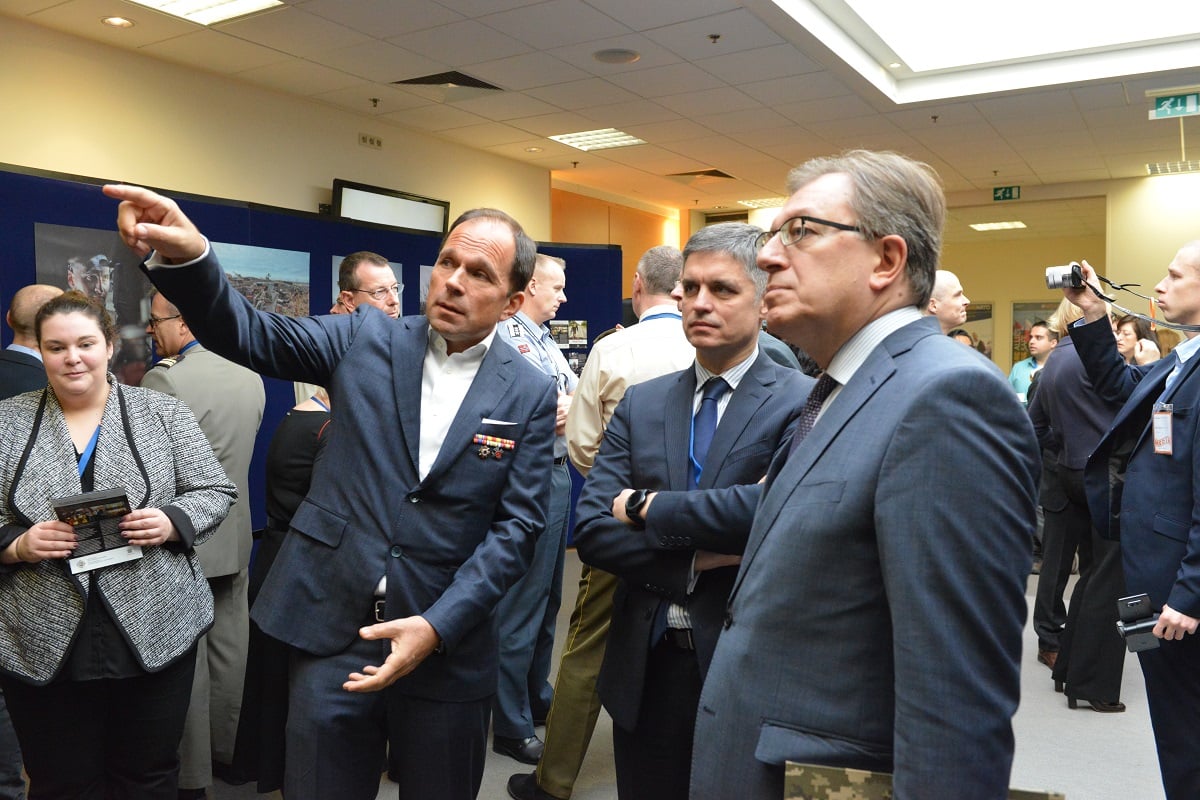 Opening the exhibition, Assistant Secretary General for Public Diplomacy, Ambassador Tacan Ildem, suggested that photographs give “a sense of what war situations create”.

He says that besides the traumatic environment, viewers can also see “hope for the future” in the eyes of those depicted in the pictures.

Pictures “reflect the hardships and difficulties at the moment in Ukraine after the illegal, illegitimate annexation of Crimea but also the ongoing armed conflict in eastern Ukraine,” the NATO official said.

He underlined that “this is important for all of us to stick to our principles, and first and foremost it respecting sovereignty and territorial integrity of countries.”

In a comment to UNIAN, Muravsky said he is convinced that "we are doing what we have to do".

"I'm sure we will achieve the necessary result, which would be a deeper understanding of what's going on in [Ukraine’s] east. If decision-makers and those who influence decision-making take a deeper and more focused look at the photos, read the book, I believe their position on what is happening will be more objective. And this is what we want, for them to look at the situation a little more through our perspective, through the perspective of those people who are there, those guys sitting in trenches, to realize that we’re doing it for Europe, not just ourselves. We must stop the horde approaching from the east. This is Ukraine’s mission," he said.

Read alsoPhoto exhibit ".RAW Ukraine on the Frontline" launched in New YorkHead of Ukraine’s Mission to NATO, Ambassador Vadym Prystaiko, in his comment to UNIAN stressed that after the three years of war in eastern Ukraine, "people are losing the sense of acuteness of a problem that such a conflict is taking place in Europe."

"This exhibition is what we need,” said Prystaiko, adding that it shows people in a wild environment. “If we are now able to show that here is a Crimean Tatar man, and here is an ethnic Hungarian, someone returning after a 24-hour battle, defending Ukraine's independence, this is something we, as an embassy, could not have done. But this is what our artist is doing,” he said.

"This makes a serious impression on people," said the Ukrainian diplomat. 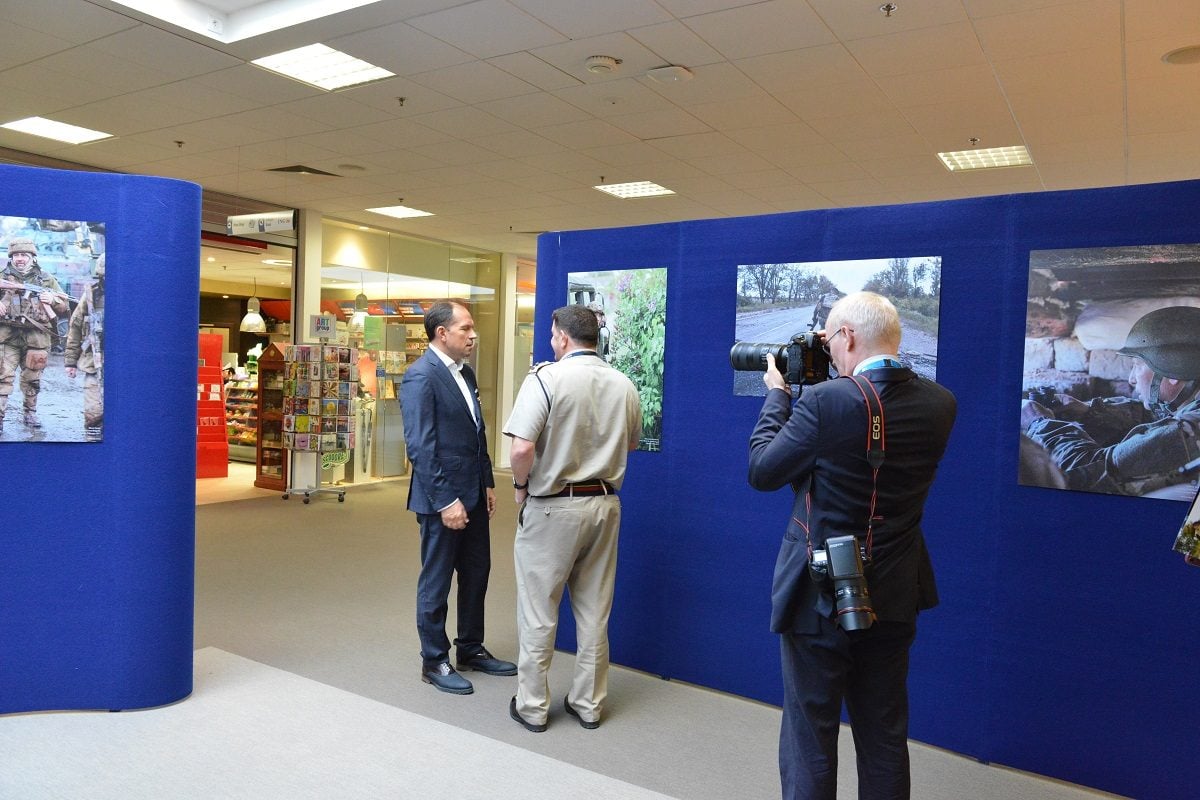 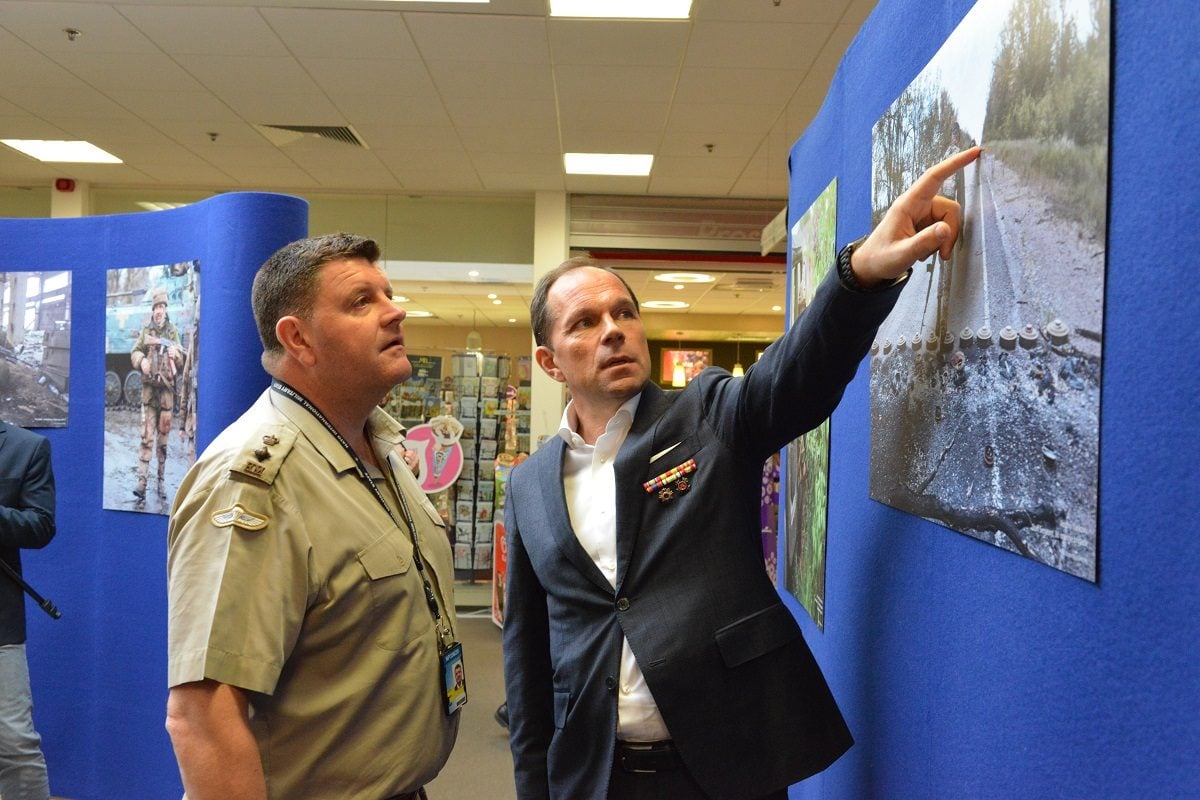 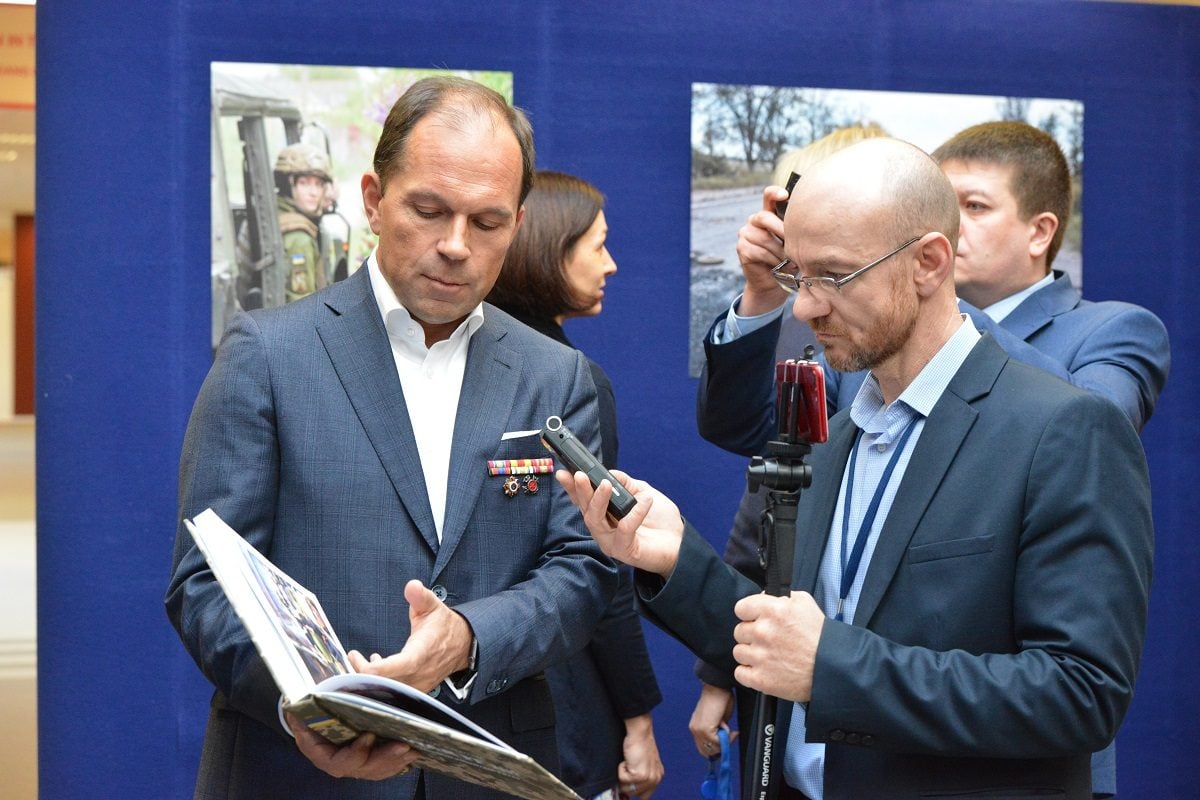 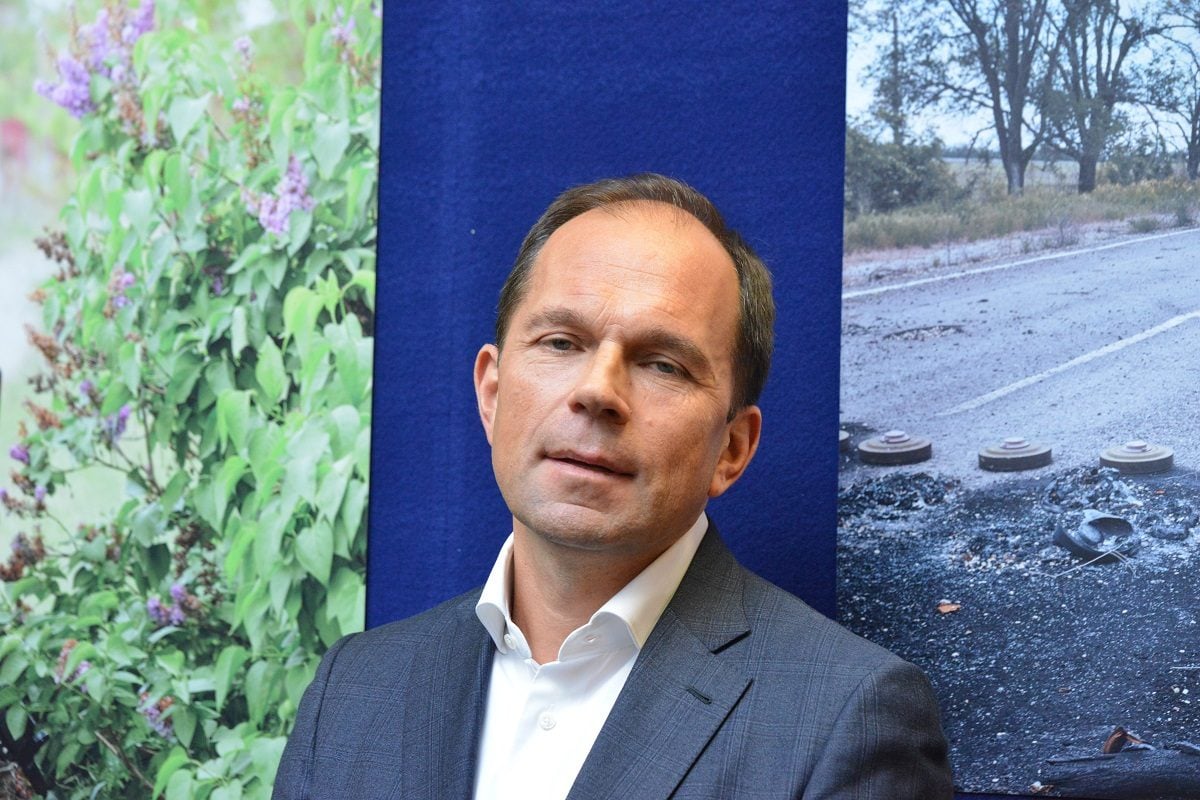 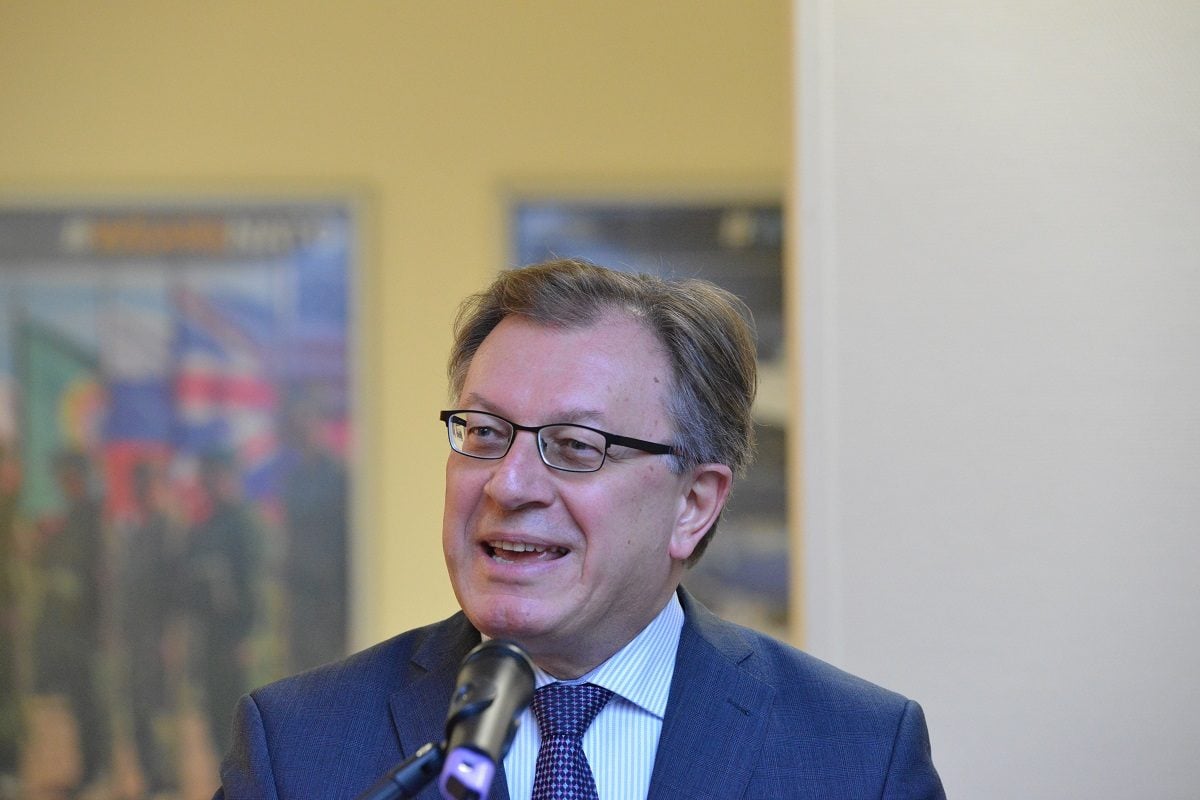 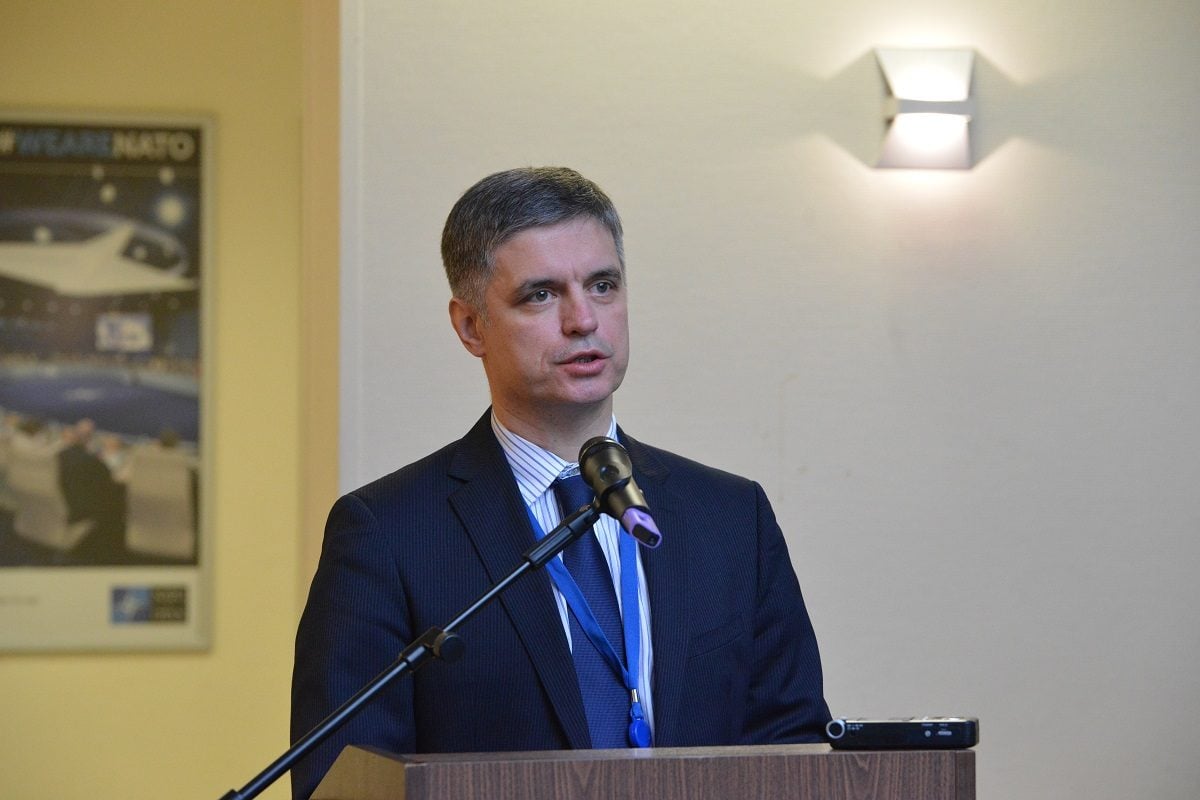 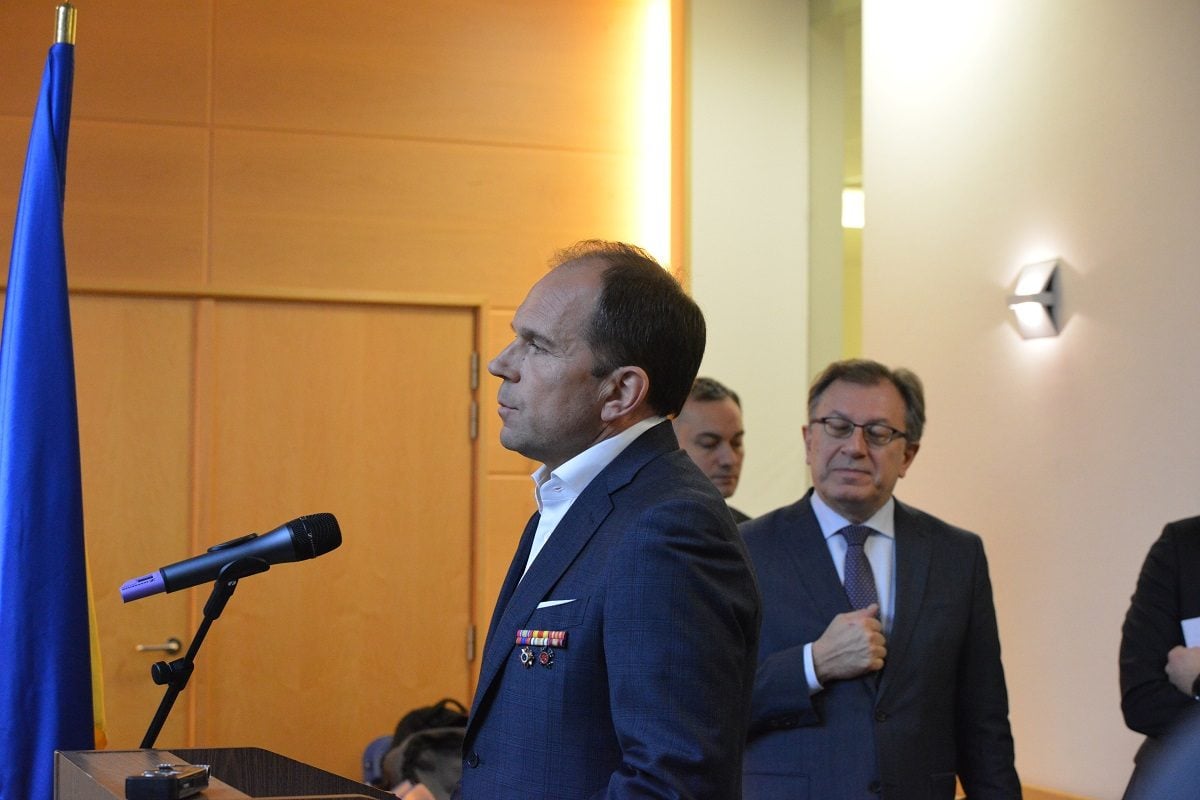 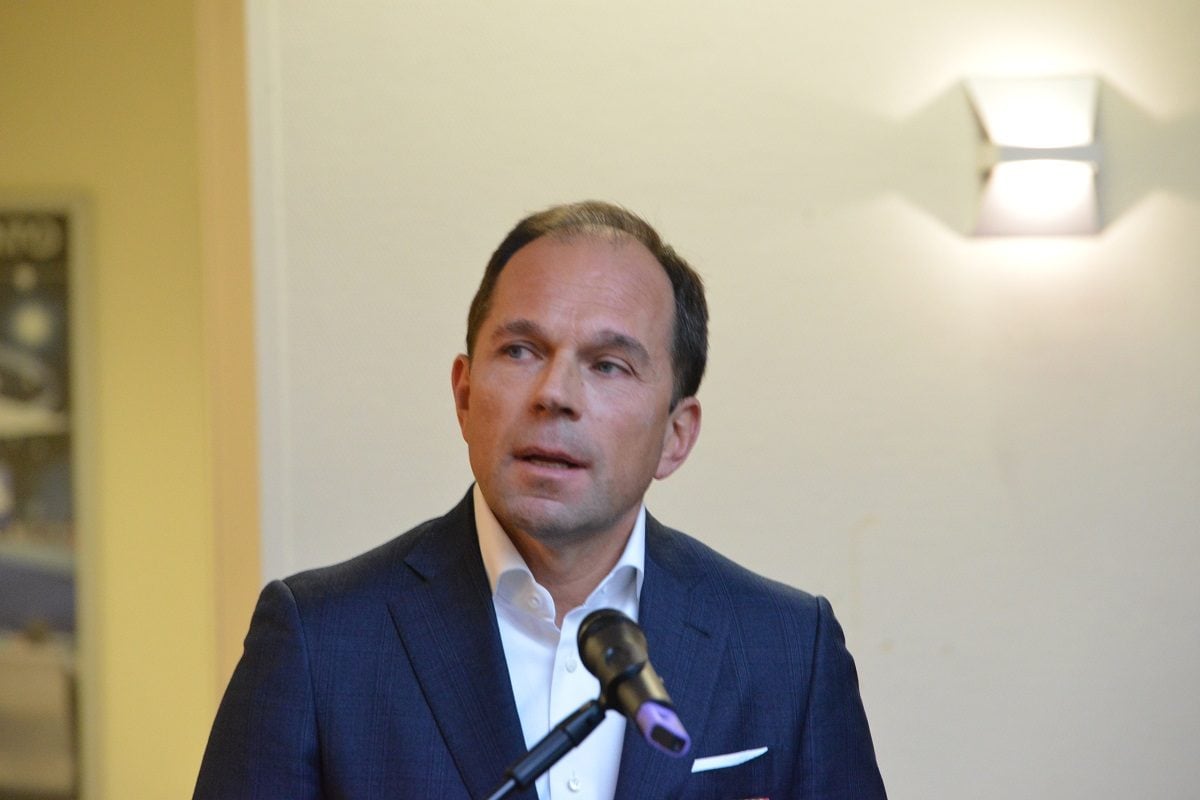 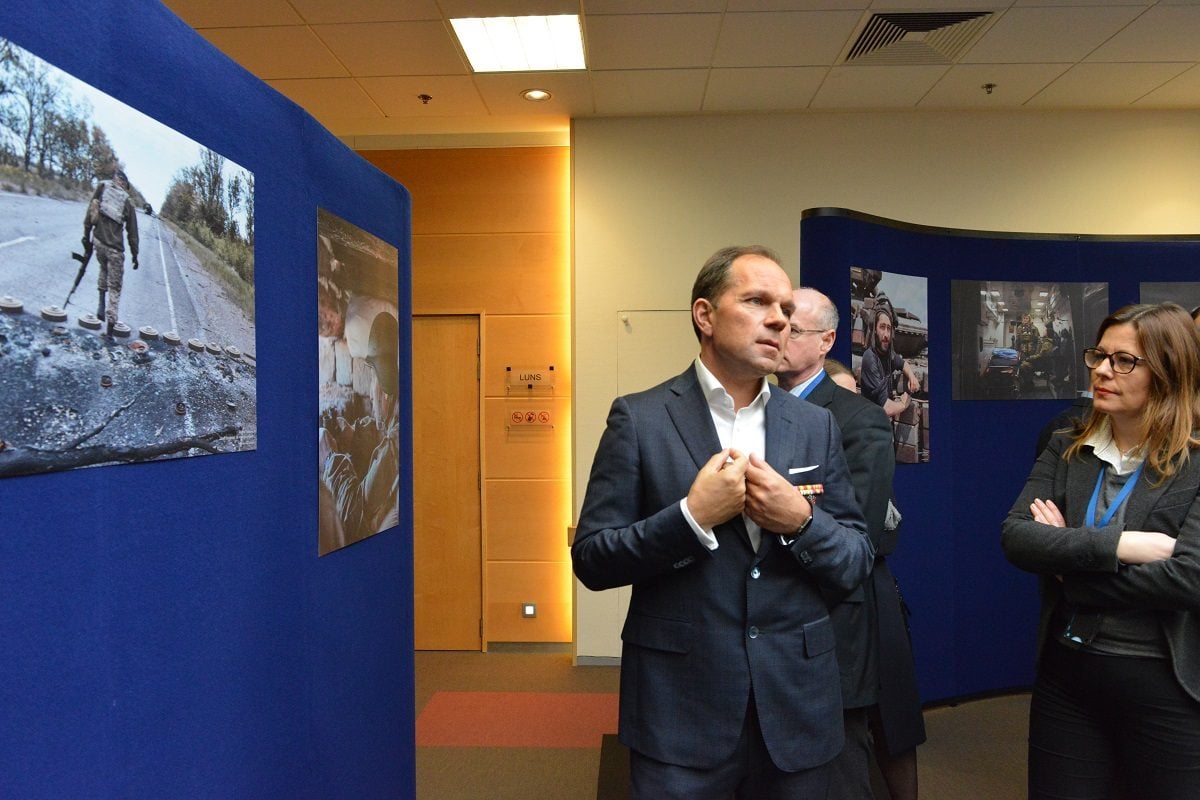 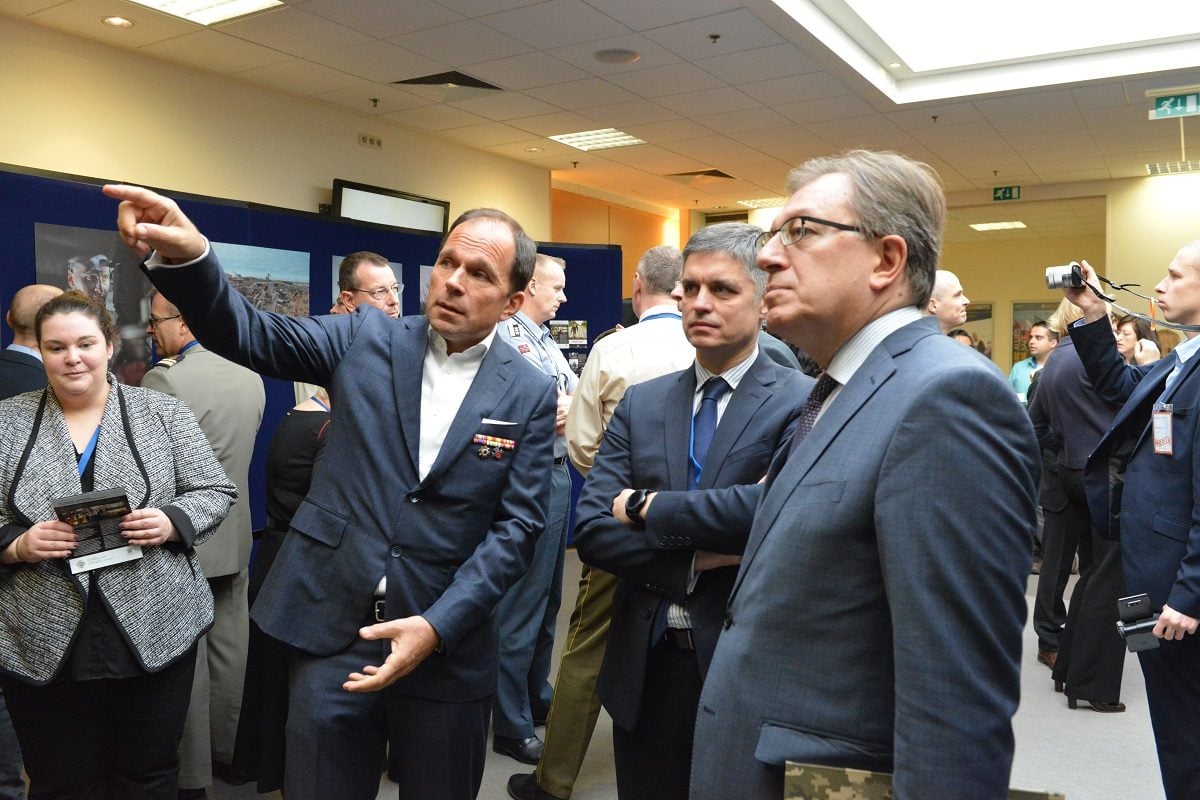 © UNIAN
If you see a spelling error on our site, select it and press Ctrl+Enter
Tags:News of UkrainewarDonbasUkraineNATO