Ukraine's Foreign Ministry: There could be Ukrainians among victims of attack on Kabul hotel 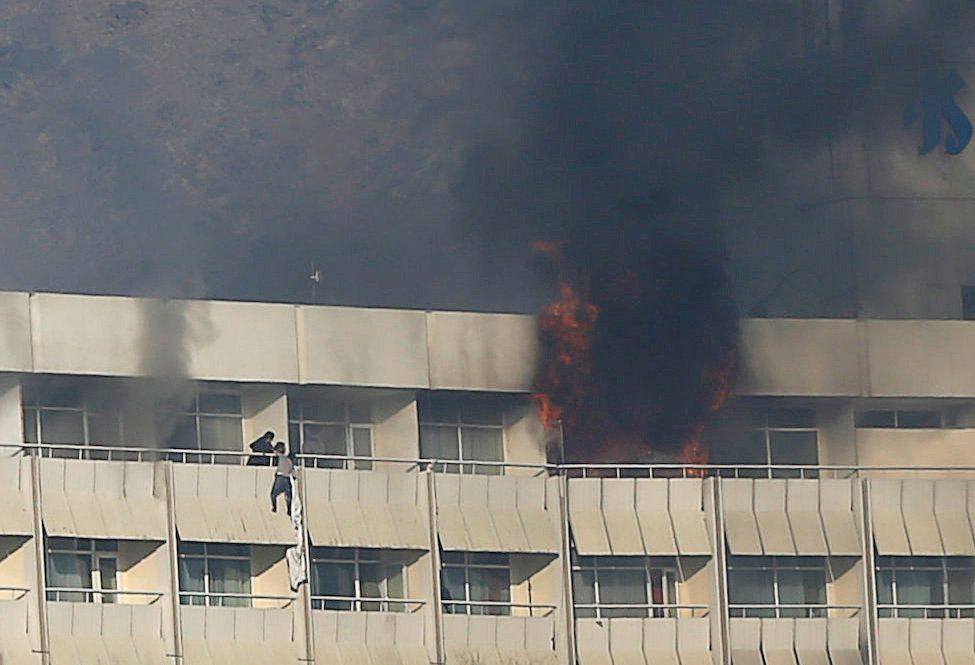 "A terrorist attack on a hotel in Kabul, there could be Ukrainians among the victims. The consul is clarifying the information. Details will follow," official representative of the MFA Consular Service Department Vasyl Kyrylych tweeted on Sunday, January 21.

The Taliban claimed responsibility for the attack, which saw more than 150 guests flee, with some shimmying down tied-together sheets from upper-floor windows and others rescued by Afghan forces.

If you see a spelling error on our site, select it and press Ctrl+Enter
Tags:News of UkraineshootingterroristattackKabul