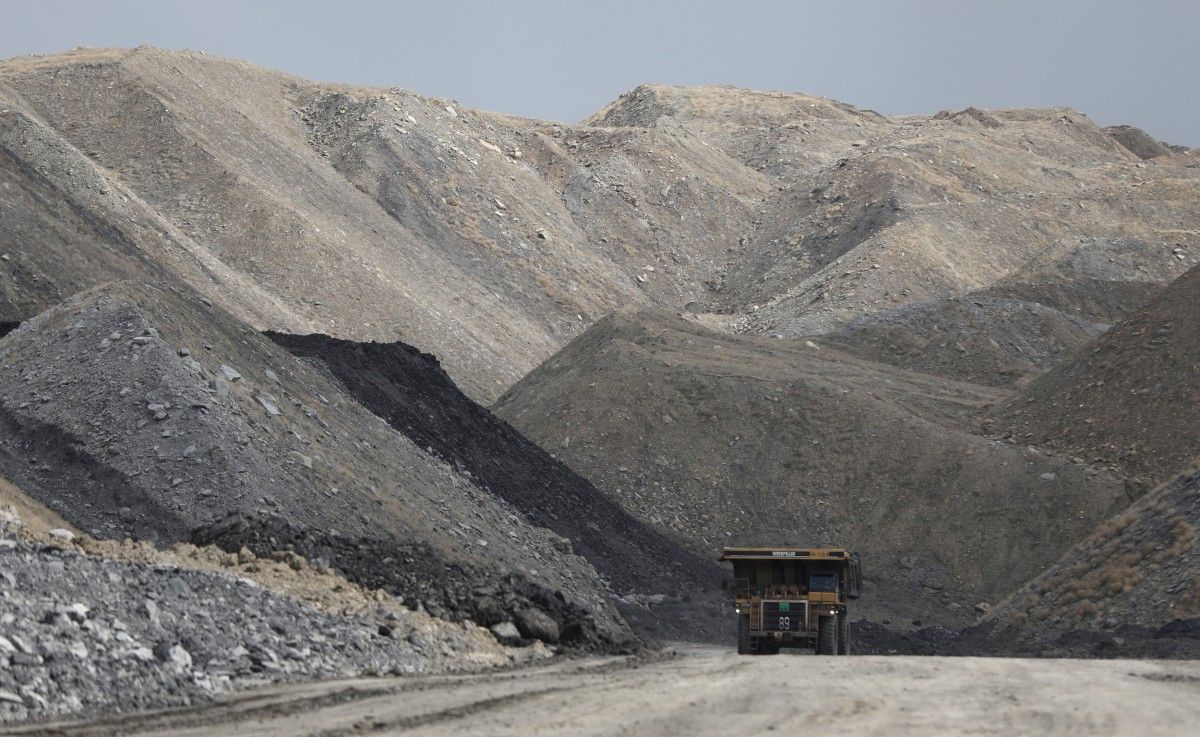 Russian-supported de-facto officials are trying to arrange coal supplies to African countries. "These schemes are planned to be realized thanks to the lobbying and patronage by a deputy of the regional parliament of the administrative region of Piemonte (Italy) from the "Brothers of Italy" (Fratelli d'Italia) party, chief of the "DPR Center in Italy" Maurizio Marrone," the report says.

Read alsoUkraine almost halves anthracite consumption in 2017 – Deputy PMAt the same time, as the Information Resistance reports, wage arrears are increasing across enterprises located in the occupied areas of Donetsk region, eventually leading to their liquidation.

"In particular, as of today, such arrears at the Artemvuhillia state enterprise (Horlivka) amount to RUB 241.9 million, as well as at Ordzhonikidzevuhillia (Yenakieve) - some RUB 341.9 million," reads the report.

UNIAN memo. Hostilities in the eastern regions of Ukraine have caused a significant shortage of coal, primarily that of thermal anthracite group produced in militant-controlled areas of Donetsk and Luhansk regions.

The energy companies began to transfer the thermal power plants' units from anthracite to gas coal feeding. However, there has been a shortage of the latter since the output of gas coal did not keep pace with its consumption growth. To solve the problem, the companies signed contracts for coal imports from South Africa and the United States.

If you see a spelling error on our site, select it and press Ctrl+Enter
Tags:News of UkraineDonbasUkrainecoaloccupiedDonbasAfrica