Over 100 settlements in Ukraine de-energized amid cold snap, blizzards 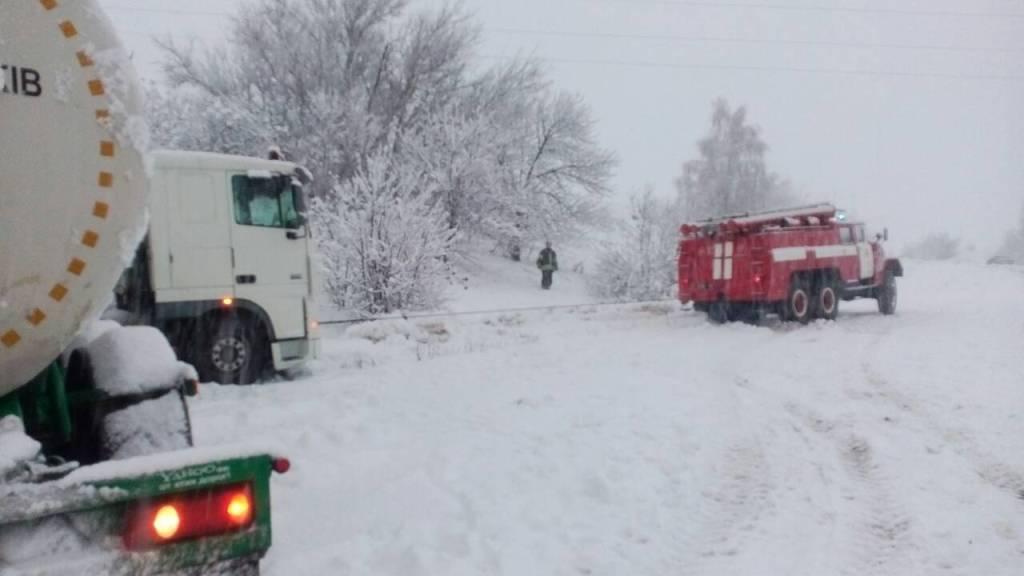 In particular, electricity supplies have been disrupted to 68 settlements in Odesa region, 24 of those in Cherkasy region, another 10 in Kherson region, and seven in Zaporizhia region, the report said.

Read alsoEmergency sirens roar across Lviv as city council blames "system failure"In addition, work to restore electricity is under way in the village of Vylkove in Odesa region. Two SES mobile power stations have been put into operation to supply electricity to the local pumping station, two schools, and a hospital.

The settlement is partially provided with water and heat.

As UNIAN reported earlier, there is a snowfall in Ukraine in some areas today with the temperature below -8 degrees Celsius.

If you see a spelling error on our site, select it and press Ctrl+Enter
Tags:News of UkraineUkraineelectricityemergencycoldsnap