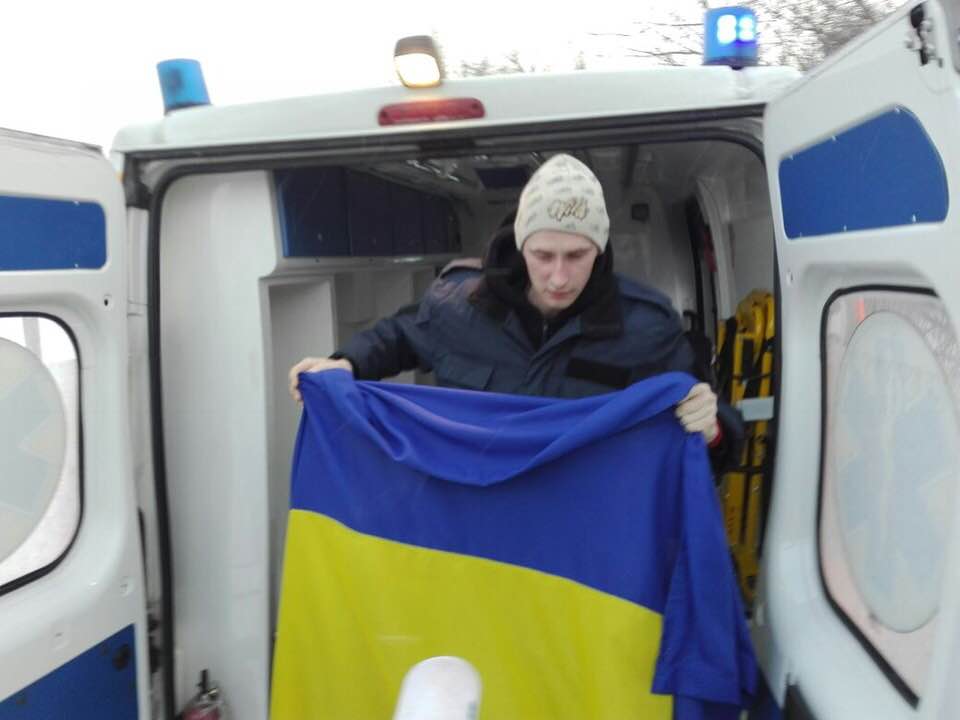 Private First Class from the Ukrainian 92nd brigade Roman Savkov, 29, has been released from captivity in Russian-occupied Donbas.

Read alsoPrisoners swap: Woman pardoned by Poroshenko handed over to occupied Donbas"The SBU has just informed the president about the release of captive Ukrainian soldier Roman Savkov. The president has already greeted Roman over the phone upon his release. Roman is still shocked and cannot believe it's true. He was captured after he had been wounded in action; he was imprisoned in a penal colony in Makiyivka. He did not receive diabetes treatment, his health has drastically deteriorated," First Deputy Chairperson of the Verkhovna Rada and Ukraine's envoy to the Minsk Trilateral Contact Group's humanitarian subgroup Iryna Gerashchenko wrote on Facebook on Wednesday, January 24.

Savkov lost 30 kg within two months, from 80 kg to 50 kg because of his disease, which was caused by stress and bad conditions in the penal colony.

Insulin for him was smuggled into the occupied Makiyivka through civilian volunteers, the captive survived thanks to that medication, the TV news service TSN reported.

Conditions in the colony were terrible, he said. The lack of hygiene and bedbugs were worst of all, he added. He is now dreaming of getting home in Vinnitsa region as soon as possible, where he will take care of his health.

Savkov was exchanged for a woman who was imprisoned in Ukraine for 12 years for the murder of two Ukrainian National Guard members. She has recently been pardoned by Ukrainian President Petro Poroshenko to facilitate the swap of detainees with the occupied Donbas.

"The other day [Poroshenko] pardoned one criminal to get one soldier freed. This time they released Roman. He will now undergo treatment at a military hospital. And we continue fighting for others," Gerashchenko added. 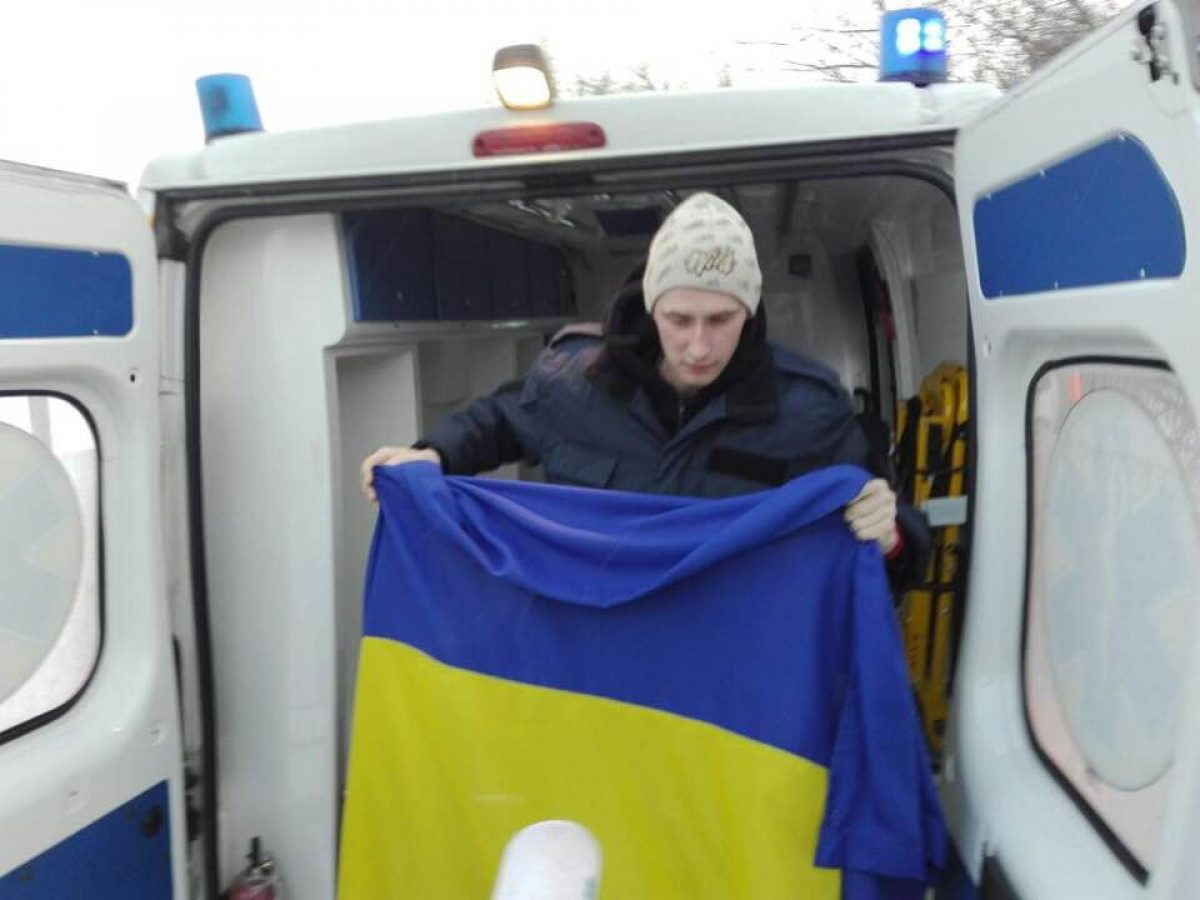 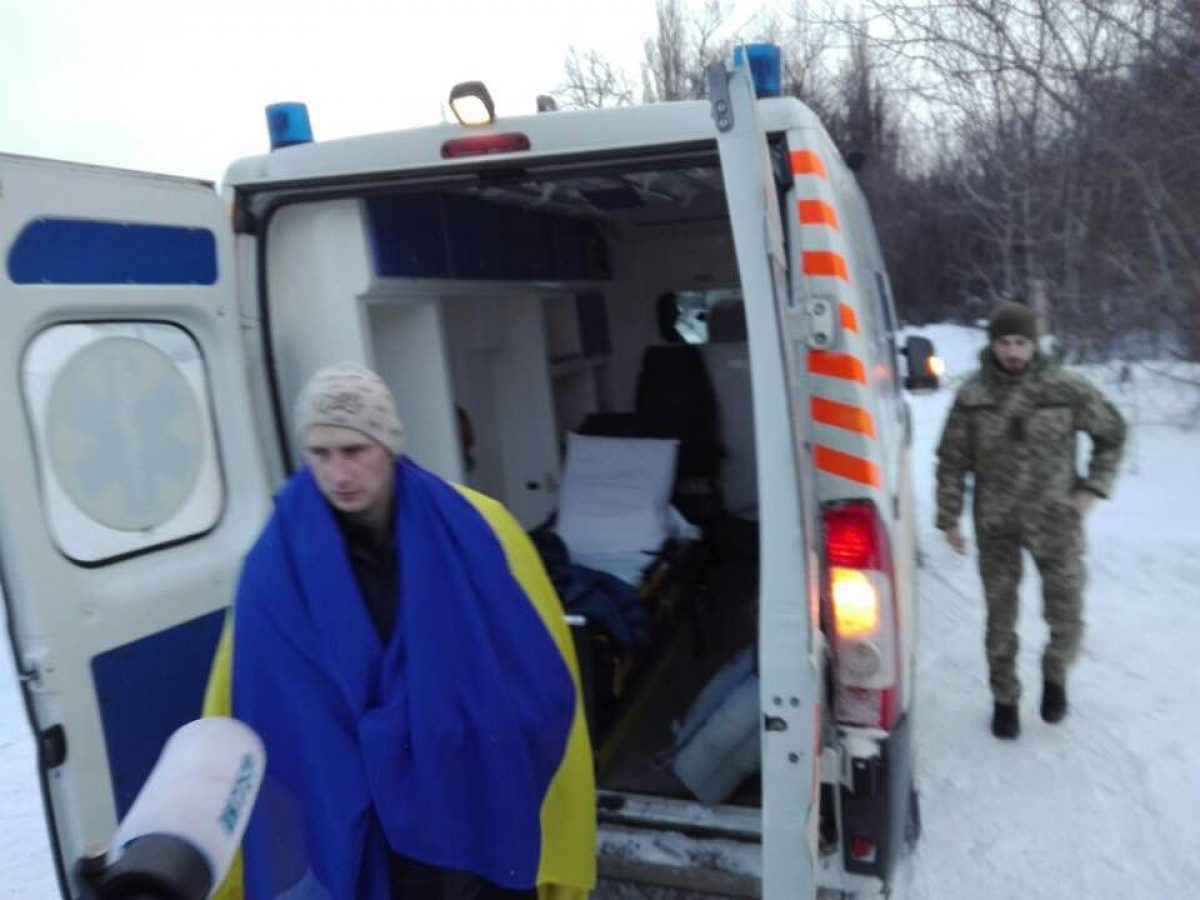 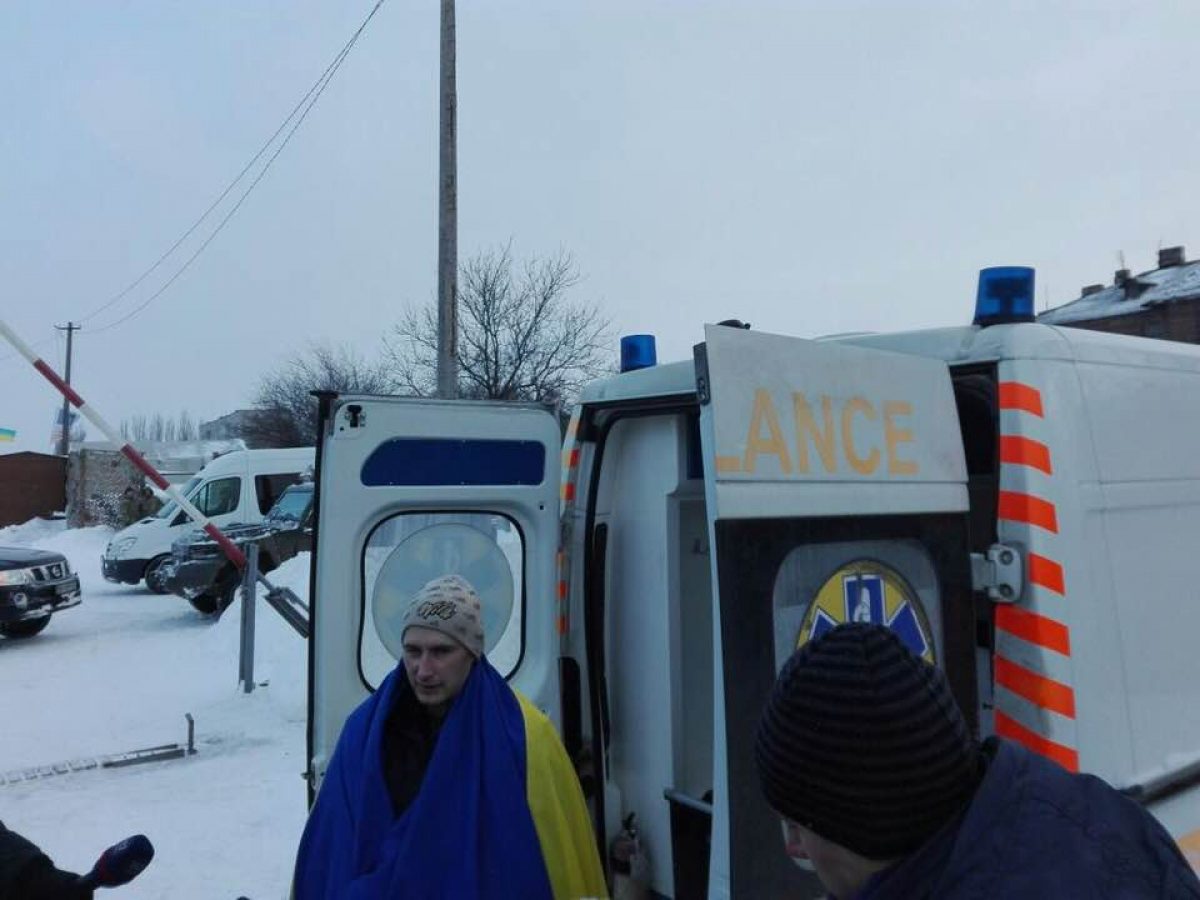 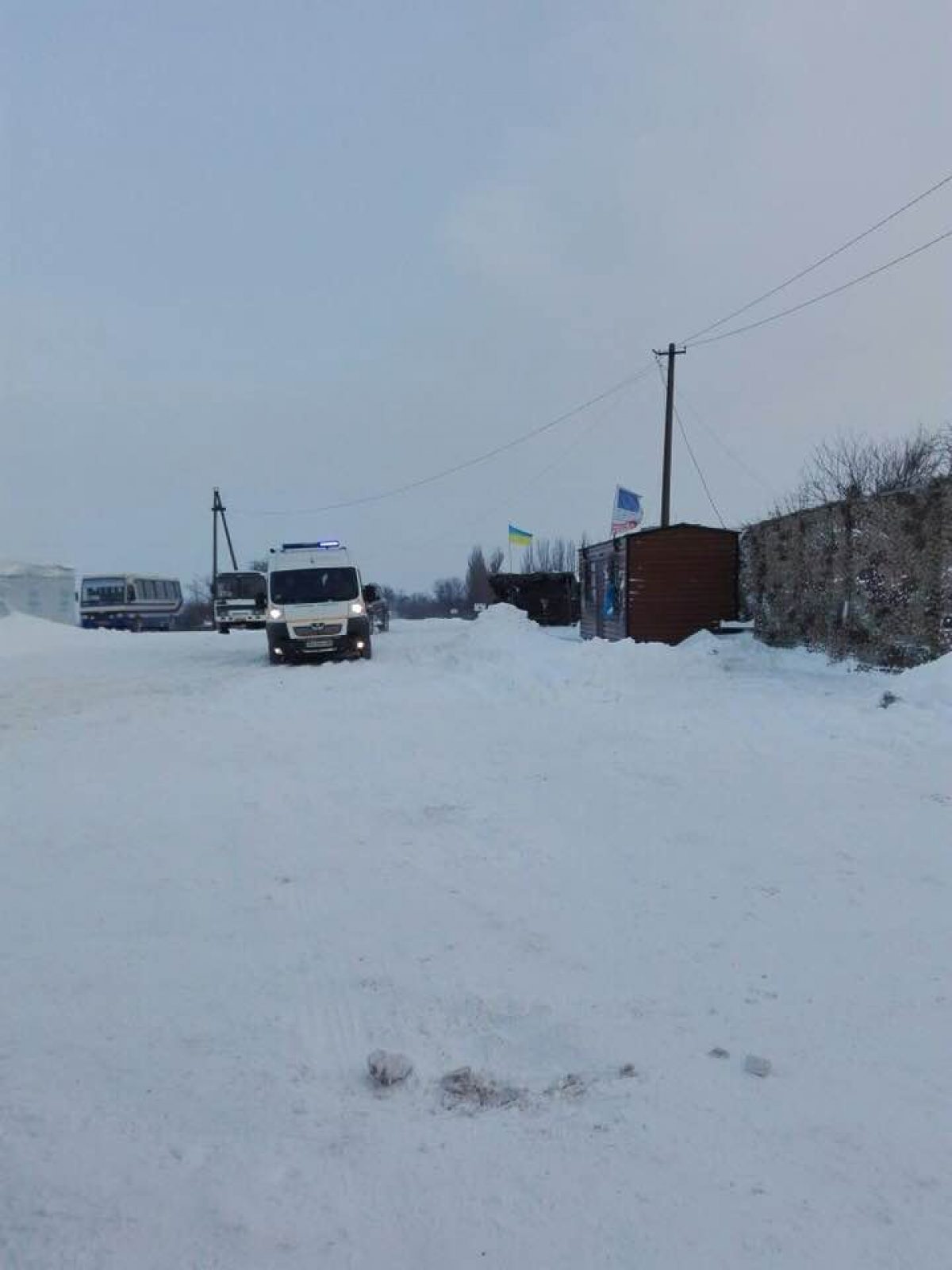 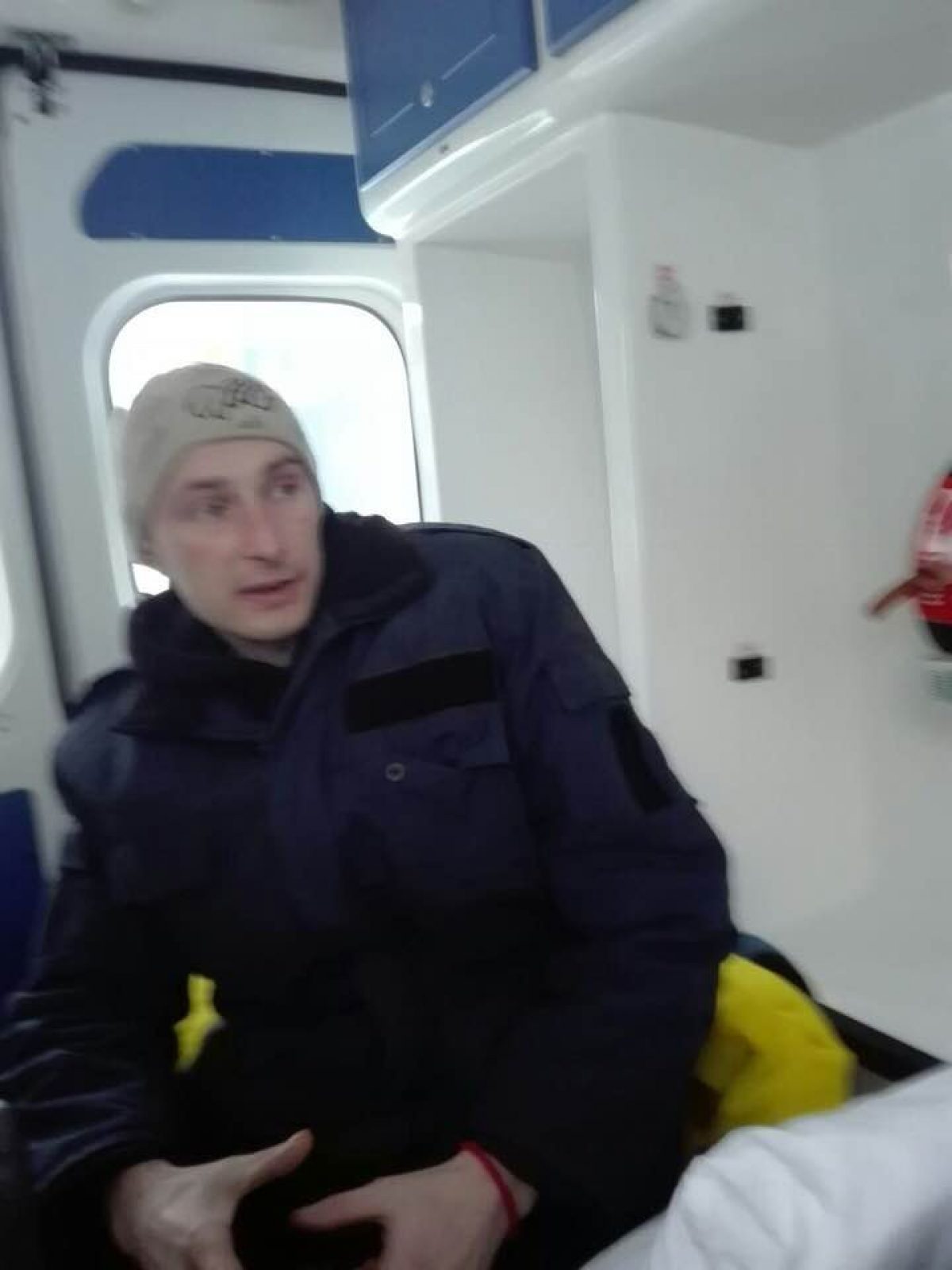 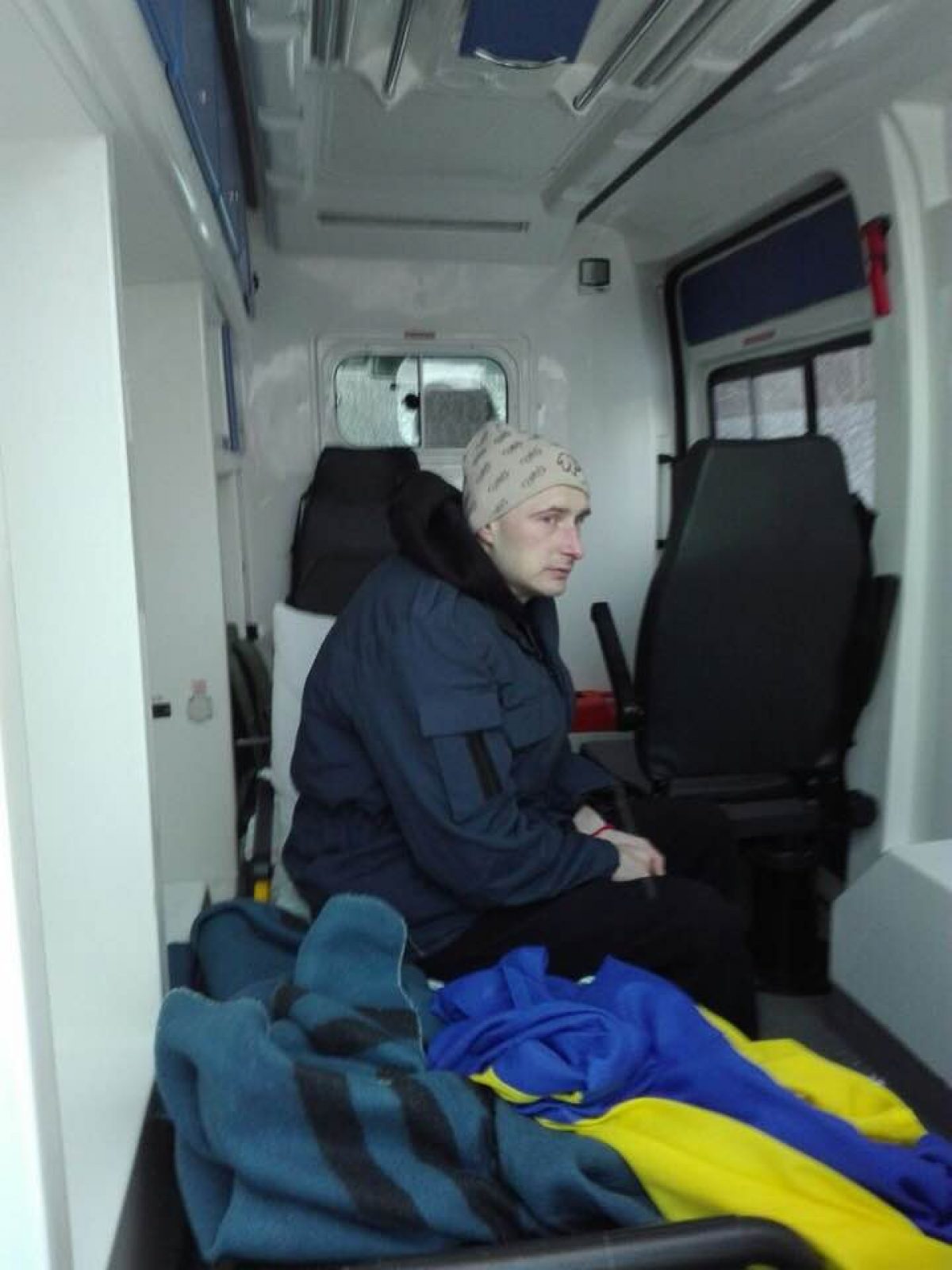 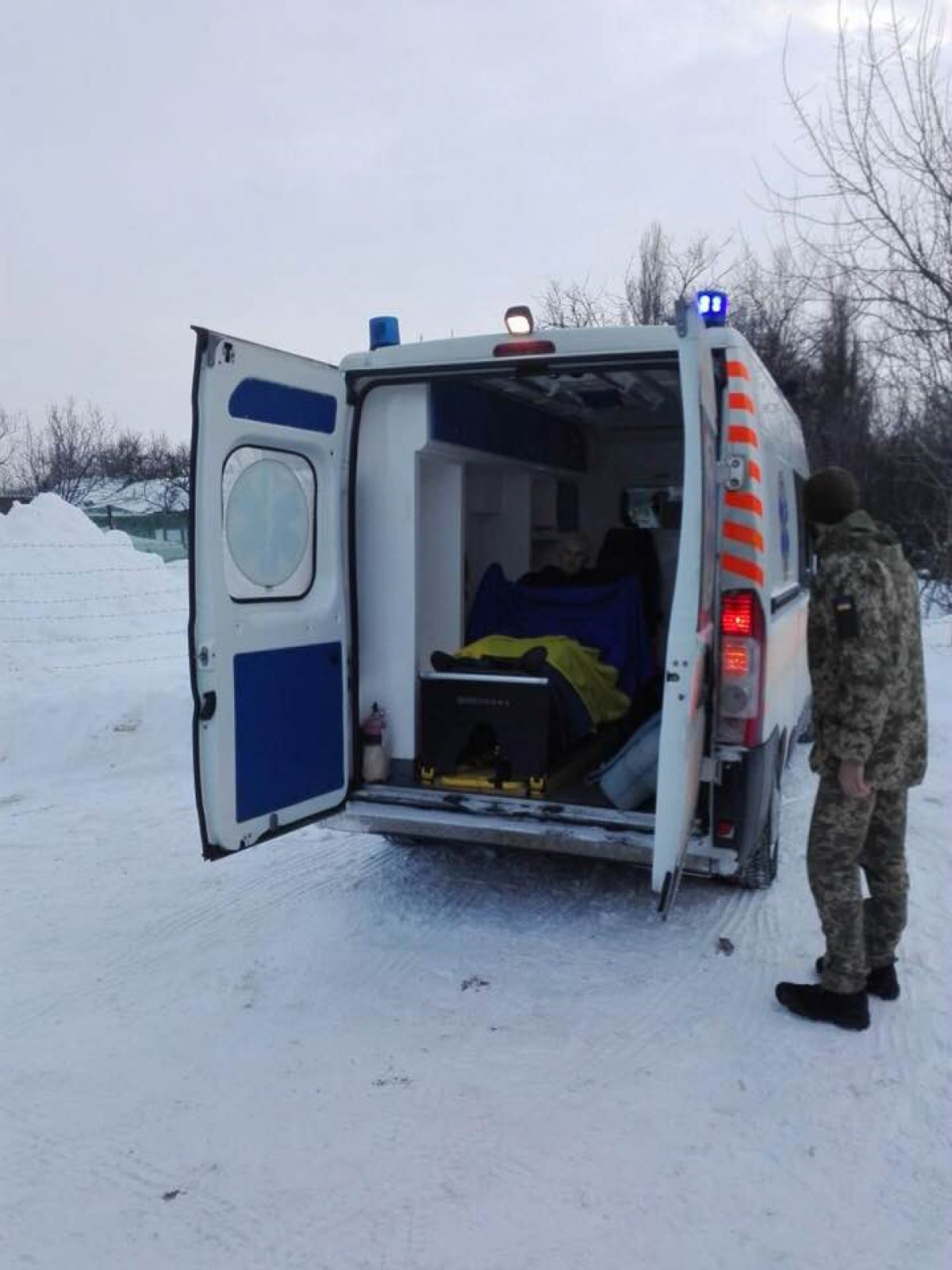 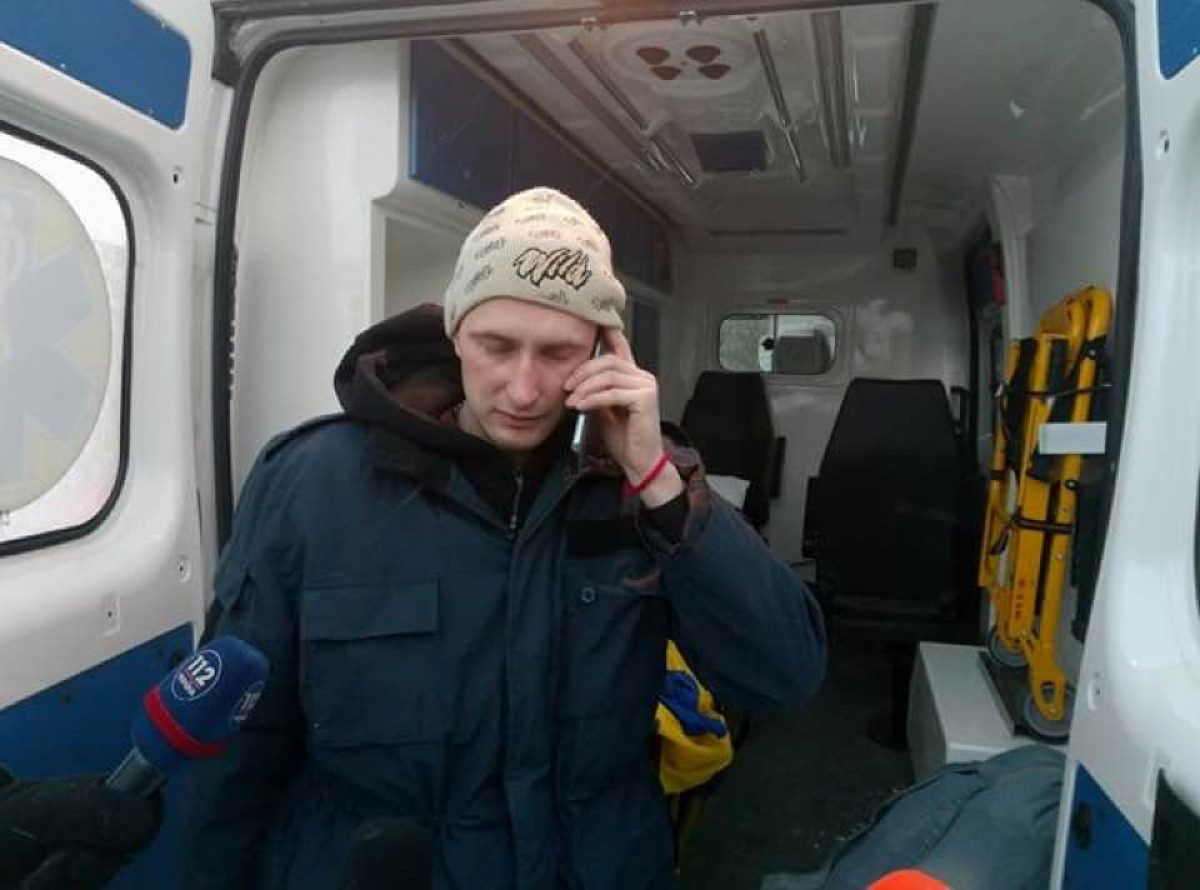 © facebook.com/iryna.gerashchenko
If you see a spelling error on our site, select it and press Ctrl+Enter
Tags:News of UkraineDonbasprisonerswap