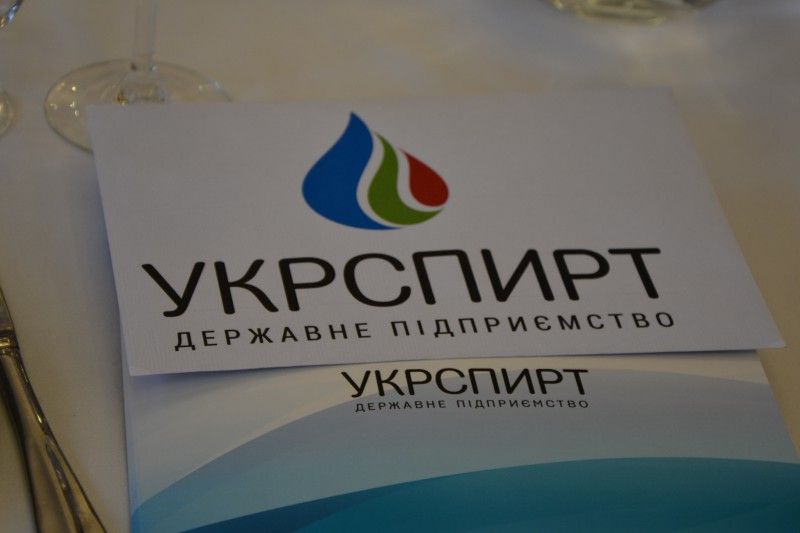 On December 19, 2017 "more than 60 searches were conducted simultaneously across Ukraine and six active members of the criminal organization, including the leader of the criminal group, former director of the state-owned Ukrspirt, were detained, according to aPGO press secretary Larysa Sargan.

Read alsoSuspect of Kyiv lawyer murder arrested for two months without bailBesides, it was established that the gang members “plotted to commit premeditated murders of other persons, including Minister of Internal Affairs of Ukraine Avakov," Sargan said.

As reported earlier, on Thursday, January 25, ex-CEO of SE Ukrspirt Mykhailo Labutin was detained in Romania.

If you see a spelling error on our site, select it and press Ctrl+Enter
Tags:News of UkraineUkrainedetentionAvakovRomaniaPGO